Insects make up the vast bulk of species diversity on the planet. Many millions of insect species exist and entomologists have divided them into a manageable number of units called Orders. The members of each insect Order have arisen from a common ancestor, share similar structural characteristics and have certain biological attributes in common.

Not all insect Orders are equal in species number; some Orders have just a few hundred species while others have more than 100,000 species. The range of structural characteristics and biological features tends to be broader in the more species-rich Orders.

Predictions about the biology, behaviour and ecology of an insect can be made once you know its Order. But how can you know the Order to which an insect belongs? Insects can be identified in various ways. Comparing a specimen with a book of illustrations of identified insects is one way. Using a printed key is another way. This Lucid based key combines the advantages of these methods and adds a new dimension of simplicity and power to the process of identification.

This simple identification key is designed to identify most common adult insects to Order in Australia. The key has been designed for use by advanced secondary students, beginning undergraduates and others interested in entomology. We have written the key so that students will learn about the structure and biology of insects while identifying them. We have included three groups of arthropods in this key (Protura, Collembola and Diplura) that are closely related to insects.

How can you tell if an insect is an adult and can be identified using this key? That is a simple question without a simple answer. If your insect has fully-developed, functional wings then it is an adult. However, some adult insects have reduced, non-functional wings and others have no wings at all. In these cases the adult forms have fully developed genitalia at the apex of the abdomen.

The 'Key to Insect Orders' was created at the University of Queensland, Department of Entomology. The Key has been based on the simplified keys to insect Orders found in Collecting, Preserving and Classifying Insects by E.C. Dahms, G.B. Monteith and S. Monteith (Queensland Museum, 1979), Worms to Wasps by M.S. Harvey and A.L. Yen (Oxford University Press, 1989) and A Field Guide to Insects in Australia by P. Zborowski and R. Storey (Reed Books, 1995).

This app is powered by Lucid Mobile.

The Trans Con Advocate (Transportation Construction Advocate) application provides supporters with tools and information to educate and inform others on the benefits of transportation construction. The application enables members to take action from a smartphone, giving them: - Timely talking points - Built-in Take Action Center - Access to advo…

Create links of the same color and level up. Crash Line is a colorful puzzle game where you need to draw lines and connect blocks of the same color. Drag your finger over the colored blocks and create big combos, trying to achieve a high rating and progress through the levels. The design is simple but colorful, could be more professional but it's….

This full 3D live wallpaper brings the life of a gangster straight to your homescreen. Whether you're from the streets of New York or the ancient civilization of Japan, anyone can get the feel of living a hard life. This is the lite version of the full application. Please download the full version to unlock all options! In the full version, yo…

Offering Guide is a quick guide to the complete Sandvik Mining and Rock Technology offering to mining and excavation customers, showing the depth of our product range, as well as its functionality and suitability to the mining and excavation processes. The contents of the book are organized in chapters of - exploration, surface drilling, undergroun…

Do you know about your cell phone info? .Phone Information. This application let you see all of your device's internal information in one place, easy and simple. Check your running processes, carrier information, memory usage, sim card,phone cpu, gpu info,hardware and much more!.

This is a islamic ringtone app that allows you to set short and beautiful advices from Maulana Tariq Jamil as your ringtone or alarm. Please note no music has been used. 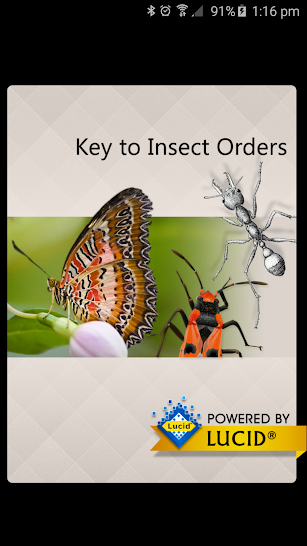 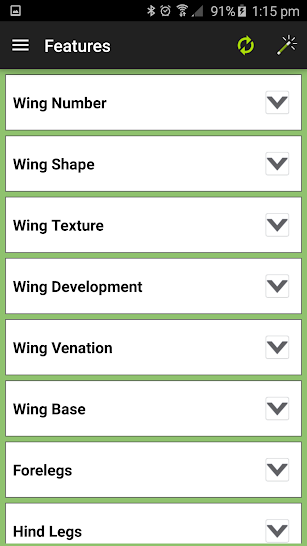 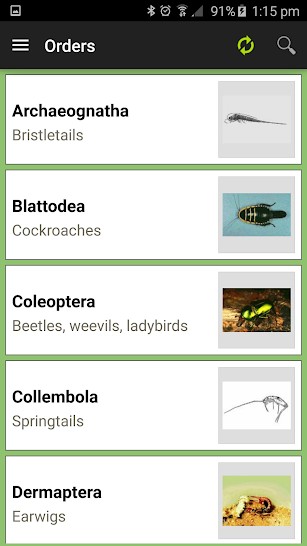 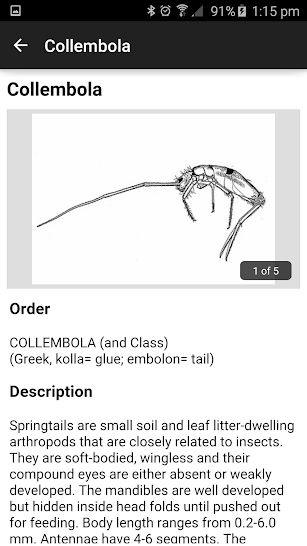 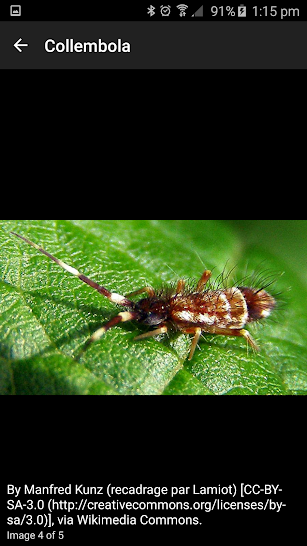