Ivanhoe is a novel by Sir Walter Scott. It was written in 1819 and set in 12th century England, an example of historical fiction. Ivanhoe is sometimes given credit for helping to increase popular interest in the middle ages in 19th century Europe and America.

— Excerpted from Ivanhoe on Wikipedia, the free encyclopedia.

Look for other books on our site http://books.virenter.com

A new minimal black theme for Smart Launcher. This theme is powered with Smart icon pack technology, it dynamically creates icons for all your apps! This theme works only with Smart Launcher. You can download it from here: https://play.google.com/store/apps/details?id=ginlemon.flowerfree To use it, open smart launcher, enter in the preferences t…

FunEasyLearn is the easy and fun new way to learn Italian - whether you like listening music from other countries, travelling abroad, working for an international company, or chatting with foreign friends. Our app encourages your kids to learn speaking Italian quickly. Get the FREE vocabulary app right now! Learn * 6,000 words with images to ill…

Brain Trainer This application is for brain (memory) training. You can see the objects on the screen for a few seconds. You need to remember them. After the disappearance you must specify the location of objects in the order shown on the bottom of the screen. The program includes multiple difficulty levels in each of the categories. 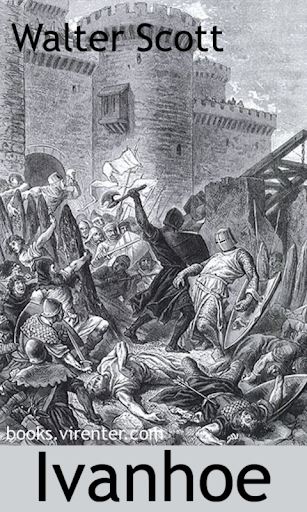 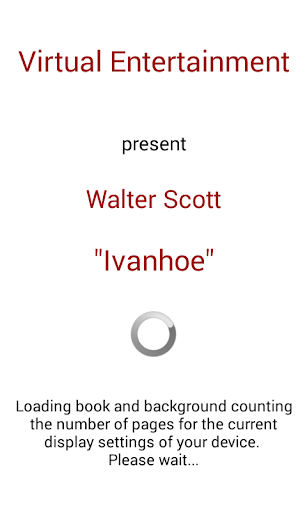 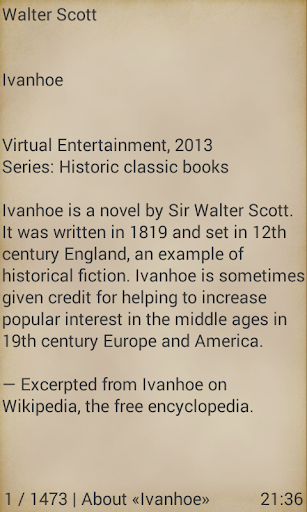 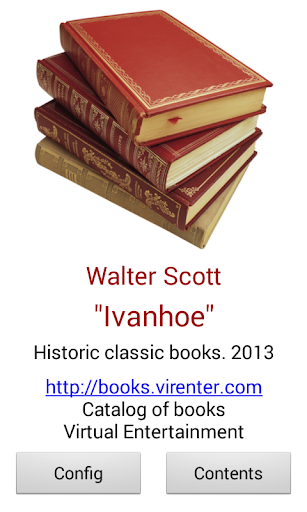 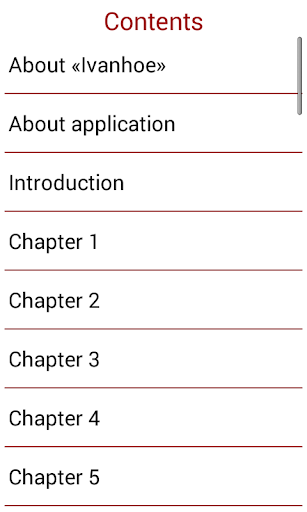