This App Works Without Internet. Jain Tirth Telephone Diary is a Very useful App for Jainism.

Jainism traditionally known as Jaina dharma, is an Indian Religion that prescribes a path of non-violence towards all living beings and emphasises spiritual independence and equality between all forms of life. Practitioners believe that non-violence and self-control are the means by which they can obtain liberation from the cycle of reincarnations. Currently, Jainism is divided into two major sects; Digambar & Shwetambar.

Jainism is one of the oldest religions of the world, identified with the Sramana tradition of ancient India and connected by some to the Indus Valley Civilisation. Jains traditionally trace their history through a succession of twenty-four propagators of faith known as tirthankara with Adinath as the first tirthankara and Mahavir as the last. For long periods of time Jainism was the state religion of Indian kingdoms and widely adopted in the Indian subcontinent.

Feel Free to Write us on Editor@JainNews.in

Listen to top Belgium Music and News on your android device. Now you get free access to over 400 radio stations from Belgium. Stations are sorted A-Z, by city and by genres. * Easy to use app! * Turns radio automatically off, when you receive a call! * This is one of the most complete Apps for Belgium Radio Stations. Some of the Belgium Radio S…

Would you like to easily practice math? Includes practice with addition and subtraction (multiplication and division coming soon) It's a great app for the whole family. Consists in choosing the correct operands and operators to get the correct result. You have 3 lives and the more quickly, more score you get. Various difficulty levels Negati…

Watch / Clock Designer and Live Wallpaper Pro - No Ads This app lets you easily design your own Clock or Watch then set it as your live wall paper. There are literally millions and trillions of possible combinations, you can select different clock faces, numbers, second, minute & hour hands, graduations, backgrounds, colors etc. Once finish…

Listen to top Indonesian Radio. Music and News on your android device! Now over 220 live streams from Indonesia! Stations are sorted A-Z, by Cities and by Genre! Easy to use app with instant Track Info and share function. Turns radio automatically off, when you receive a call! This is a FREE ad supported App, but without any annoying push ads!…

Download and watch videos from the band. Yamla Pagla Deewana 2 Songs is an application promoting a Bollywood band named: Yamla Pagla Deewana 2. The app allows you to download, listen and share the most popular songs of the band and the Video version does the same with the videoclips. The design of the app is clean and usable, customized with art in….

Download and watch videos from the band. Raanjhanaa Songs is an application promoting a Bollywood band named: Raanjhanaa. The app allows you to download, listen and share the most popular songs of the band and the Video version does the same with the videoclips. The design of the app is clean and usable, customized with art inspired by the band. Th…. 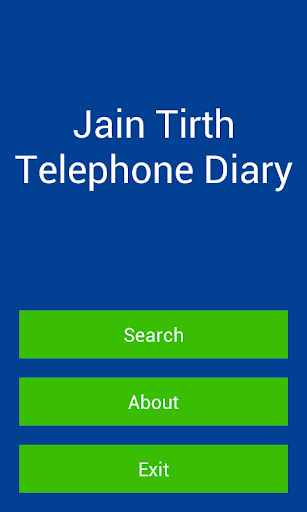 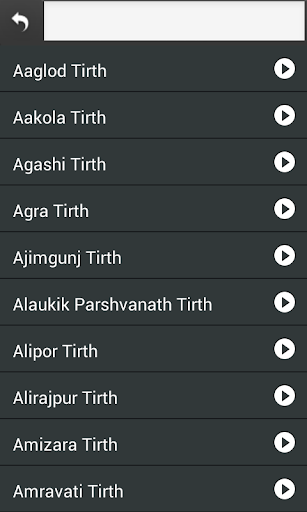 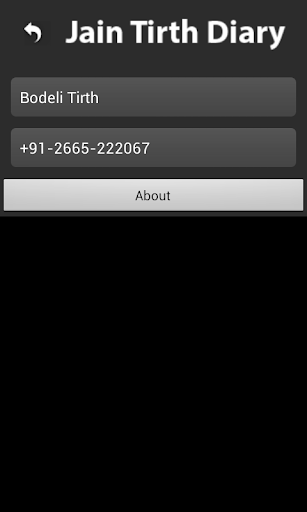