“I’m sure you remember that Tycho Brahe had his own system of the universe. In a tychonic system, the earth was stationary at the center, the sun went around the earth, and all of the other planets went around the sun. Of course, Tycho believed passionately in his own system, and on his death bed he begged Johannes Kepler to use the new observations to prove the correctness of the tychonic system. It was a touching moment. I have no idea of what Kepler thought of that moment. But the idea of doing what Tycho had asked him to do never even crossed his mind. Kepler was a Copernican to his very core, and as soon as he got his hands on Tycho's data, the first thing that he set out to do was to analyze the orbit of mars. It proved to be enormously difficult, and no matter what he did, he couldn't make the orbit of mars fit a circle. The disagreement between the angular position of mars in the sky and the best circular orbit was eight minutes of arc. In other words, if he had tried to do the same thing before Tycho’s observations, it would’ve been possible. But with the new data, it could no longer be made to work. And so Kepler was faced with a direct conflict between the ancient platonic dictum, that all motions in the heavens had to be circular motions, and the new tychonic observations. Faced with that conflict, he made his choice; he chose the observations. And he started the search for a different smooth curve that would describe the orbit of mars. After years of agonizing work, he hit upon the answer. It was a curve that had been known for thousands of years; and it’s called: an ellipse.” - Dr. David L. Goodstein

“Focus is the Latin word for fireplace. It was first used for the ellipse by a man who became known as the wandering mathematician. His name was Johannes Kepler; and in the sun he saw the greatest fireplace in the universe. In his emotional life, however, particularly as a child, he saw very little in the way of warmth. Kepler’s father, a low rank soldier of fortune, deserted the family early. His mother was later tried for witchcraft. Although, it’s not known whether Kepler senior fled because she had the makings of a real witch. In his father’s absence, Johannes was constantly visited by poverty; and despite his mother’s alleged charms, by illness as well. His background challenges many contemporary notions about heredity and the environment. Though he displayed the skill and curiosity of mathematical genius, Johannes Kepler seemed an unlikely candidate to solve some fundamental problems of the universe.”

“At the dawn of a new century, January 1st, 1600, Kepler set off in search of the most accurate astronomical data on earth, and the man who possessed them: Tycho Brahe… no one on earth appreciated the potential value of Tycho’s heavenly observations better than Johannes Kepler. To him, the data were essential. The key to unlock the door to the universe and to reveal what he called ‘the secrets of the skies’. But much to Kepler’s dismay, Tycho knew how to keep a secret. So, Kepler struggled without Tycho’s precious data for almost two years. Then, on October 24, 1601, fate stepped in. Tycho’s dying words were: ‘Let me not seem to have lived in vain.’ The Dane’s family withheld the data, but Kepler managed to make Tycho’s last wish come true. Advancing science more than ethics, he stole the material. The otherwise mild-manner little mathematician was finally ready, in his own words, to ‘wage my war on Mars’.” - The Mechanical Universe… and Beyond, Lesson 21, Kepler’s Three Laws

Swipe left or right on the screen to turn to the previous/next chapter.

Tap twice to turn to the next chapter.

Swipe up or down on the screen to scroll through the current chapter.

Use the menu button to select a specific chapter from the table of contents.

Use the menu button to access options for text size and background colors.

In addition to the lap time, it is a stopwatch that split time can also be measured. The minimum value, has become a 1/1000 seconds. Color scheme can be selected from seven colors, it is easy-to-read and simple design. Also corresponds to the large size of the tablet, you can also change the size of the character.

***NOTE: If you receive an initial license error or trial expired error, please ensure your device has access to the internet and launch MobiLinc again. *MobiLinc Featured in National Verizon Commercial over the Thanksgiving holiday! Try MobiLinc Lite risk free for 5 days! Imagine touching a single button to turn on all the lights in a dark hous…

A Sweet Yorkshire Analog Clock Widget will show you the time on your Android Desktop! Simple, realistic and cool!!! This Clock Widget supports all screen resolutions and all Android versions from 1.6 to latest. Instructions to install it: - Go to your home screen; - Press and hold the finger on the screen of your device; - In the menu that will…

Displays information about events at Wave Gotik Treffen (WGT) in Leipzig. Key features: - good overview over events (arrangeable by date, location or category) - off-line map of Leipzig - use a full-text search to quickly find events - lets you navigate to your next destination - check-in at locations using Foursquare or Facebook - background info…

The stop watch program for F3K (HLG or DLG) model contests! automatic calulation of the left flight time in accordance with the actual task. Your can invalidate current/last flight or mark it as outlanding. Adjustable working time. Your can enter a new poker time during the flight. Airplane and wake lock mode (need user permissions and for Android… 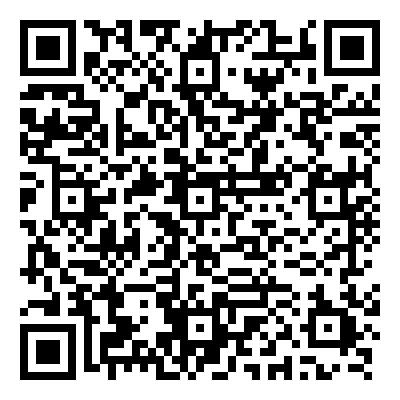 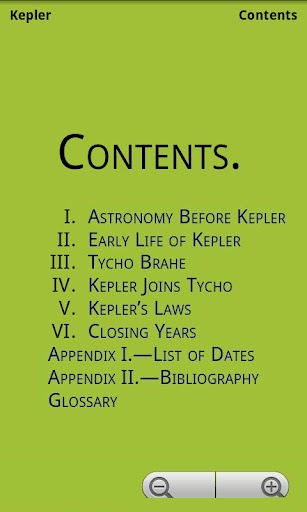 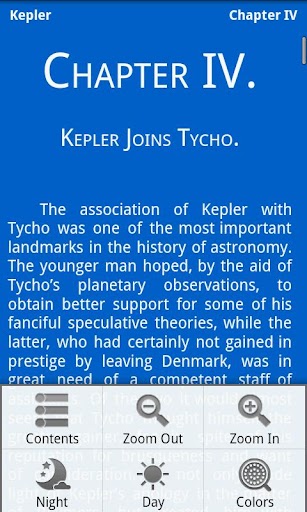