Lakshmi is the Hindu Goddess of wealth, prosperity (both material and spiritual), fortune, and the embodiment of beauty. She is the consort of the God Vishnu. Also called Mahalakshmi, she is said to bring good luck and is believed to protect her devotees from all kinds of misery and money-related sorrows. Representations of Lakshmi are also found in Jain monuments.

Lakshmi is called Shri or Thirumagal because she is endowed with six auspicious and divine qualities, or Gunas, and also because she is the source of strength even to Vishnu. When Vishnu incarnated on earth as avatars Rama and Krishna, Lakshmi incarnated as his consort. Sita (Rama's wife), Radha (Krishna's lover) and Rukmini and Satyabama are considered forms of Lakshmi.

Lakshmi is worshipped daily in Hindu homes and commercial establishments as the goddess of wealth. She also enjoys worship as the consort of Vishnu in many temples. The festivals of Diwali and Kojagiri Purnima are celebrated in her honour.

This app provides audio and lyrics display of Lakshmi Aarti. In addition to this it also highlights the line which is being played by audio player.

Try your SKILL AND REFLEXES in this evolution of the classic PONG game ! Features: - Addictive play with TWO BALLS at the same time. - CURVED PADDLES for a better CONTROL over the balls. - 8 POWER-UPS for a great gameplay. They give POWERFUL EFFECTS for several seconds. - You can PLAY against your phone or tablet, or CHALLENGE A FRIEND. - 8 U…

Nursery Rhymes. We all grew up with them, learnt from them, loved them. Now its time for our little ones to enjoy them as well. Unforgettable Nursery Rhymes is a collection of popular rhymes and songs that are famous, popular and we all know them. Download it now and share the fun and learning with your little ones. Includes the lovely phonic song…

Eat The Whistle is an old style humorous 2D soccer game that will bring you back in the nineties and will remember you classics like Kick Off or SWOS. Originally released for Amiga in 1998, the new touch version has been largely rewritten to be enjoyable on mobile devices, both phones and tablets. The game includes a practice mode and a tutoria…

You got lost in mysterious ruins. Explore the site to get items. Solve the hidden mysteries and escape from the ruins squeezing your brain. - Game Features ・Auto-save ・Simple controls - Supported OS ・AndroidOS 2.2 or later 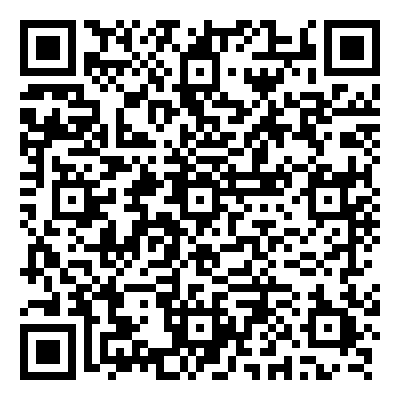 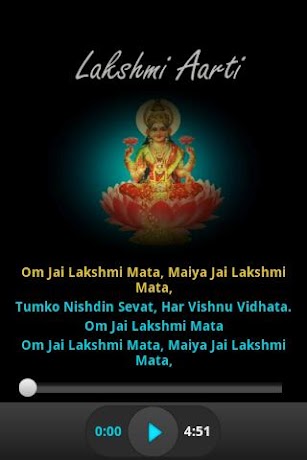 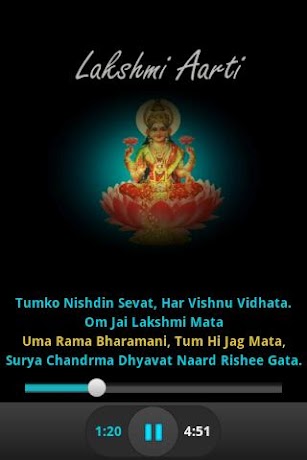 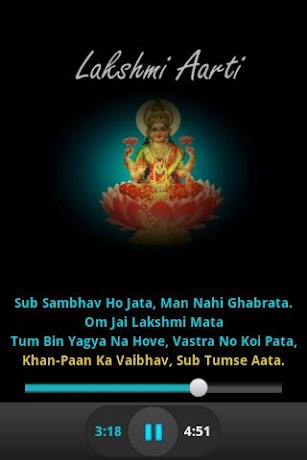