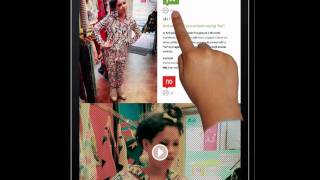 - Added preview issue of the book.

Download the free app and then purchase the English edition of Maido for only $ 3.99/€ 2,99. The Dutch version is coming soon!

In Japan, the innocent act of stealing some kid’s nose won’t get smiles and laughs from the on looking mother, but rather a look of disgust. That’s because the motion of sticking the tip of the thumb between the index and middle finger is the gesture for sex in Japan.

If you rely on the gestures you already know to communicate with Japanese people, you are likely to be misunderstood at best, and make a complete idiot of yourself at worst.

With the Maido app, you will learn 77 useful Japanese gestures that will help you avoid cultural pitfalls and make communicating without speaking a word of Japanese a snap. With the flick of your wrist you'll be able ask for the bill at an izakaya, call your co-worker a lackey and even learn how to tell the snooty kid in your eikaiwa English class that he's going to get a beat down if he tries to Kancho you one more time.
In order to bring you these gestures, we solicited the help of young fashionistas, salarymen and insane fad starters such as lolitas, yankiis, gyarus and more, to demonstrate these gestures. The colorful characters you'll see in the photos and videos will keep you flipping from one page to the next.
So what are you waiting for? Download the app, purchase Maido today and start learning Japanese hand jives.

India’s first and only wine and food pairing app for smartphones! * Exclusive Indian Wine Database * Browse our exhaustive catalog of over 75 different Indian wines from wine makers in India, browse by winery or even by grape, from Chardonnays to Shiraz. * Indian Wine & Food Pairing Guide * Find the best wine match for any kind of food you’re…

Incredibly simple, yet very useful compass application Simple Compass will help you determine the direction. You can use it for all your outdoor activities whether you are flying, sailing, travelling or camping. It comes with several different cool themes for compass like Jack Sparrow theme, Spongebob theme etc. Simple Compass is a must have appli…

The Friendship-West Baptist Church App will allow you to experience the cutting edge ministry of pastor, captivating orator, educator and activist, Dr. Frederick D. Haynes, III. Right at your fingertips you will have access to live motivational Sunday worship services, revivals, and on-demand messages. You can access timely devotionals to empower y… 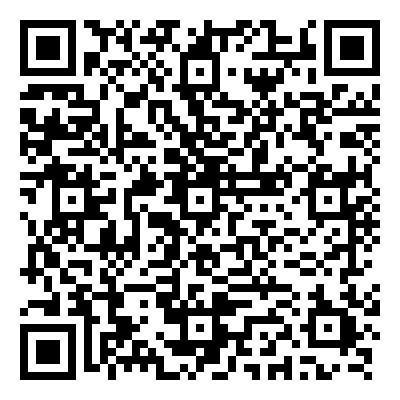