An excellent playwright, humorist and poet, who also has to his credit the State song that he wrote eulogising Maharashtra

He is revered especially for his contributions to enroot his humour in theatre and literature. He wrote poetry under the pen-name Govindaagraj whereas he wrote his humorous genre under the name Balaram. He published a collection of his poems titled Vagvaijayanti in 1921. He considered himself as a follower of the poet Keshavsut. But he was very different from Keshavsut in many aspects.

Gadkari wrote Chimukali Esapniti, a little book around 10 pages. The book is an adaptation of some Aesop's fables which contains 10 stories. First published in 1910, this is a very popular book of that time.

ScreenWakeUp uses the proximity sensor to lock and wake up the screen. Some devices that today would be called "low-end" devices had some issues with the lockscreen button. Perhaps due to that ScreenWakeUp came up: an app for unlocking without touching any button, just moving your hand over it or when taking your device from the pocket. Although it….

Istanbul (Turkish: İstanbul) is the largest city in Turkey, forming the country's economic, cultural, and historical heart. With a population of 13.4 million, the city is at the center of the second-largest urban area in Europe and among the world's largest cities by population within city limits. Now Istanbul touristic high quality live c…

Features: - Easy to use full screen bible verse reading. - Easy to use pull up drawer to select any book, chapter and verse. - Introduction page prior to all the books in the bible. - Pinch to zoom for Multi - touch devices and zoom tab for non Multi - touch devices. - Favorite verse selection by just double tapping the favorite verse. - Saves the…

Pretty Girl on the Beach

Summer is here and the beach is waiting for you, girls! And there is also a cute girl who would really love to spend some time together at the seaside. She knows you are a stylish girl and she is asking you for a helping hand. Make our girl the cutest one on the beach by dressing her up in fashionable summer outfits. Pick up for her a cool swim sui…

Solve the mysteries in the Twisted Lands and help find Angel. Shadow Town is a very twisted land. All places are dangerous to enter: the beach, the woods and the village, full of empty streets and an eerie fog. Mark and Angel have accidentally landed here and now she is missing. Mark need to find her as soon as he possibly can, by travelling throug….

This is the official conference application for myBIO. Use this app to make the most out of your event experience: -Meet and network with other attendees -Build a personal schedule -Find exhibitors that match your interests -Post comments to the conference and out to Twitter You must be a registered attendee to use this app. The app uses beacons… 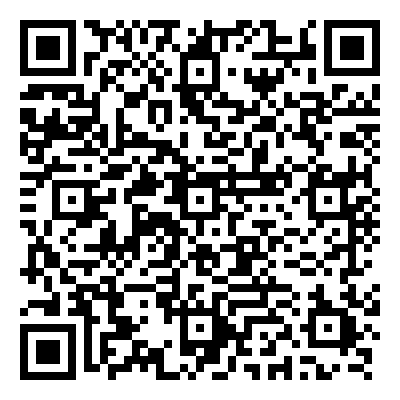 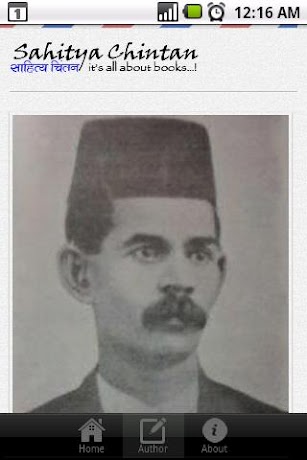 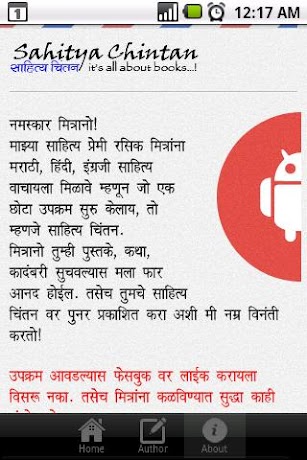 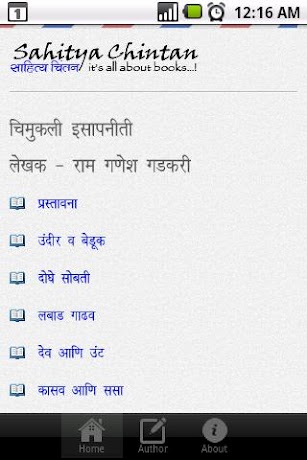 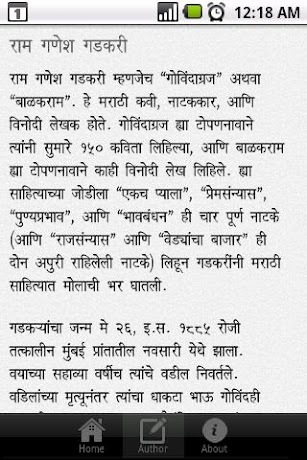 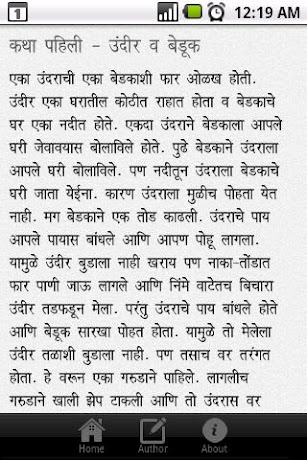