Middlemarch: A Study of Provincial Life

Middlemarch: A Study of Provincial Life
by George Eliot

Virtual Entertainment, 2013
Series: The 10 Greatest Books of All Time

Middlemarch is a novel by George Eliot, the pen name of Mary Anne Evans, later Marian Evans. Subtitled "A Study of Provincial Life," the novel is set in the fictitious Midlands town of Middlemarch during the period 1830–32. It has multiple plots with a large cast of characters, and in addition to its distinct though interlocking narratives it pursues a number of underlying themes, including the status of women, the nature of marriage, idealism and self-interest, religion and hypocrisy, political reform, and education. The pace is leisurely, the tone is mildly didactic (with an authorial voice that occasionally bursts through the narrative), and the canvas is very broad.

— Excerpted from Wikipedia, the free encyclopedia.

Cover is the picture of "Dorothea Brooke and Will Ladislaw" from issue published by The Jenson Society, NY, 1910

Look for other books on our site http://books.virenter.com/

Alex is your own personal assistant for your phone. Alex can chat to you, perform tasks for you and update your social profiles. This is the pro, donation version of Alex which has no adverts, allows you to chat in multiple languages and will learn custom commands. Alex 2 has been totally redesigned and comes with a much cleaner interface and eas…

DigiFlange allows you to determine flange dimensions, face-to-face lengths of valves and pipe dimensions fast and easily. Use the scroll wheel to select the desired materials, nominal diameters and nominal pressures. DigiFlange shows you the related dimensions according to DIN standards, such as flange thickness, pitch circle or screw thread. If yo…

The Phantom of the Opera

Inspired by the famous novel titled "Phantom of the Opera" by Gaston Leroux. Only six personalized icons about this free theme. For know more themes for Go Launcher EX designed by ArDiGraf, please also follow this link: http://www.ardigraf.com IMPORTANT: I am not responsible for your purchases on third-party sites that contain offensive…

A worthy 2D fighting game, at last. Although I usually distrust developer's descriptions starting with "fight for your destiny" or any other similar cliche, I was quite intrigued to review this Gamevil's Asura Cross. Firstly because I hoped it was a 2D fighting game because mobile gaming is too short of them, secondly because it seemed to get away….

This is a Blue theme for Apex Launcher. It includes: * Blue icon background that shows up for all stock icons * Blue Apex Launcher skin * 4 different Blue Sky wallpapers * Ubuntu Fonts ! This app will not show up in your app drawer. You need to have Apex Launcher (v1.2.0+) to use this theme. How to apply Apex settings > Theme settings > Blu…

Search for "BabyBus" for even more free panda games for you to try! The silly mouse is in the neighborhood again causing troubles everywhere. Let’s look for friends who need our help getting their rooms back in shape! Fun features: - Interacting with common household items - Fulfilling fun and interesting tasks - Grouping items by their… 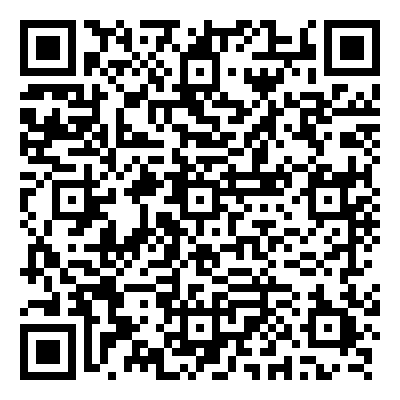 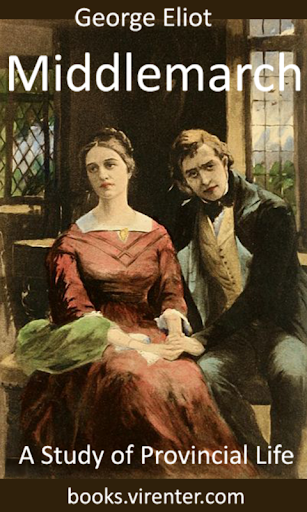 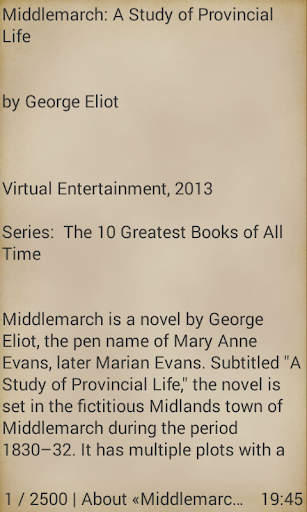 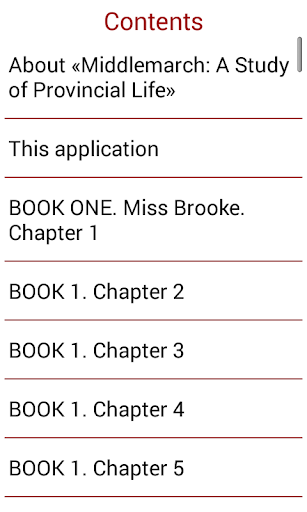 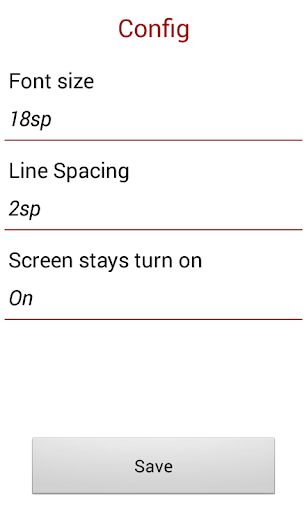