Nirmala by Premchand in Hindi

Nirmala is very well known literature by Munshi Premchand about the dowry system in India. Nirmala, first published in 1928 is a moving tale of a fifteen-year-old girl "Nirmala" whose life is bartered by the very hands of destiny when she is made to marry an elderly widower – a matchless match. Premchand presents a nuanced mockery of the institution of marriage and that of the patriarchal society with a high degree of reformist outline.

The novel "Nirmala" entirely deals about the life and activities of Nirmala. Nirmala as the protagonist and as the victim conveys some sensitive issues which leave the readers choked under the burden of the tragedy. It documents a change that was occurring in the earlier part of the 1900's and is an introduction of the history of women's rights and the status of women in Indian culture. Moreover "Nirmala", though is perceived as a progressive indictment to the debased patriarchal society, it enables the readers to have an insightful idea about the prehistory of `feminist` thinking in India of these days. It will be of special interest for the lovers of Indian culture and history and possibly of the history of women's rights.

WQLT-FM is taking the title as The Tennessee Valley Weather Authority to a whole new level with the Q107 weather app. Download this FREE mobile app for all your weather needs- 7 Day Forecast, hourly predicted forecast, real-time radar view, location based weather alerts and more direct to your phone!

Big Apple Rewards puts convenience in the palm of your hand. If you are a Big Apple Rewards member, this is your one-stop-app to view your rewards information wherever you are and take advantage of even more deals and savings. If you are not a CN Brown Rewards member, download this app to access everyday deals. •Deals – See available deals at part…

Veoci is a web-based software for managing communication and coordinating activities in crisis and emergency situations. Adopted by Universities, Enterprises, Municipalities, Utilities, and Airlines for standing up a quick response to address any situation from a Virtual Emergency Operations Center (EOC). For more information visit our website: htt…

Photo Album is a creative album creation application. It is a new age digital album for all your favorite pictures. Creative tools and advanced options let you create beautiful albums and makes those moments last forever. Wish your friends on their birthdays, anniversaries with a personalized greeting. Show your creativity to the world by sharing t…

Fix your credit with Lexington Law Firm. The Lexington Law app lets you follow your credit repair progress. With access to a variety of tools, you can better understand, improve and protect your credit, from your mobile device. Lexington Law is an advocate for you, the consumer. We want to make sure your credit is reported fairly and accurately. I…

iTransact Mobile Merchant is the best way to accept credit card and debit card payments anytime, anywhere. You can even select between multiple accounts from one app! Accepting credit cards is easy with these features: • Swipe cards easily or simply type in the information • Accept EMV (chip) card transactions • Payments are deposited into a ban… 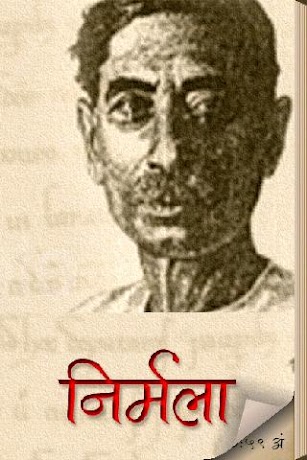 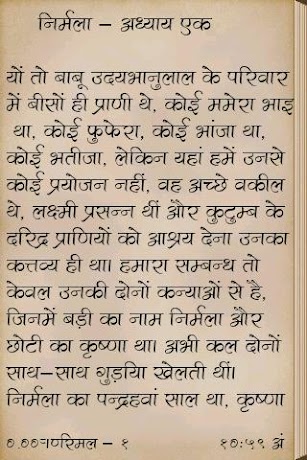 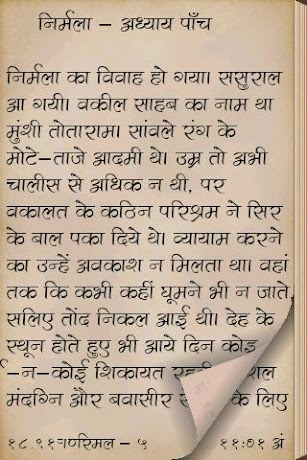 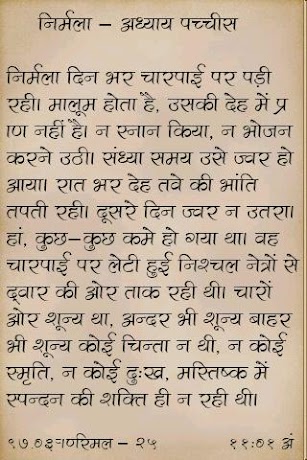 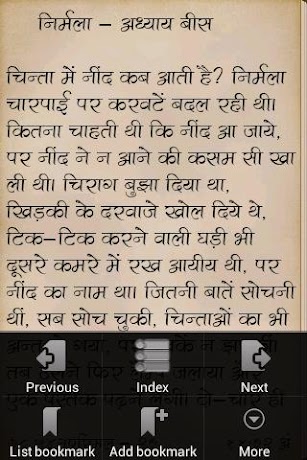 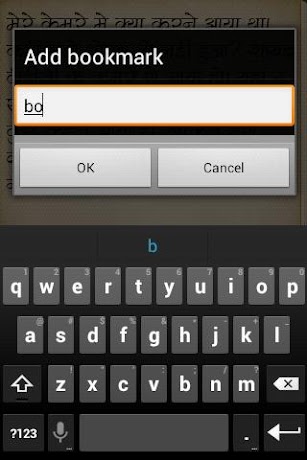