- Easy to use
- Animation page turning - as in the paper book
- Ability to change the font size
- Adjust the brightness of the display
- Two types of font
- 3 modes of reading: White, Sepia, Black
- Ability to open the book on your device
- Easy navigation on the content of books and bookmarks
- Ability to recommend a book by Facebook
- Vertical and horizontal orientation
- Built-in shop with books
Android
»  Applications
»  Books & Reference
»  Novels and short stories.

Anton Pavlovich Chekhov (17 (29) January 1860, Taganrog, Ekaterinoslav Province (now the Rostov Region), Russian Empire - 2 (15) July 1904, Badenweiler, German Empire [2]) - an outstanding Russian writer and playwright, a doctor by profession. Honorary Academician of the Imperial Academy of Sciences of the category of belles lettres (1900-1902). Is a recognized classic of world literature. His plays, especially "The Cherry Orchard", over a hundred years, put in many theaters around the world. One of the world's most famous playwrights. Over 26 years of Chekhov has created about 900 different products (short humorous stories, serious stories, plays), many of which have become classics of world literature. Particular attention is drawn the "Steppe", "A Boring Story," "Duel," "House number 6," "An Anonymous Story," "Guys" (1897), "Man in a Shell" (1898), "In the Ravine" "The kids", "Drama on the hunt", of the plays: "Ivanov", "Seagull", "Uncle Vanya," "Three Sisters," "The Cherry Orchard."

The long-awaited PlateTracker is finally here. Quickly and easily track not only calories but also quantities of each food group so you can be sure you are getting a balanced diet on the go. See a list of what you eat each day along with quick-glance charts that compare actual consumption to your custom MyPlate food plan. It's easy to see, for…

Manage your personal finances. - Manage your credit cards; (PRO) - Define your budget; - Expense reports and receipts reports; - Splitted expenses; - Calendar of forecast expenditure; - Information of current month on the home screen; - Find out what has to spend on security; - Notifications of revenues and expenses payable receivable; - Rep…

Solunar is software for Android phones which computes astronomical times as well as physical and ephemeris data for the sun and the moon in real-time or for a selected date at midnight. Rise, set and transit times are believed to be ±1 minute accurate for moderate latitudes. Solunar is accompanied by large 2x3 and 4x2 home screen widgets which off… 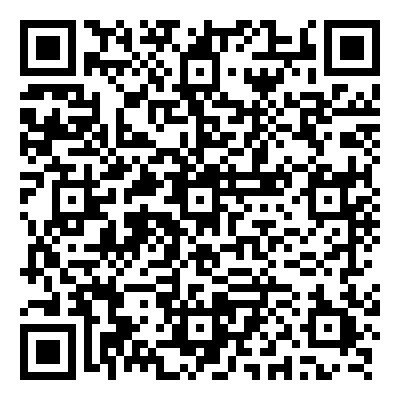 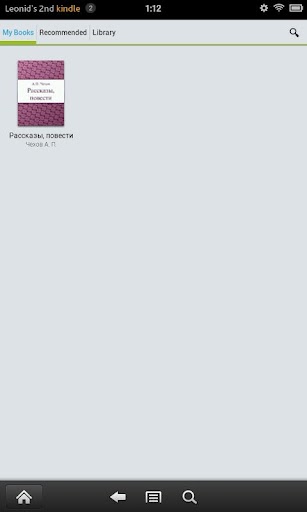 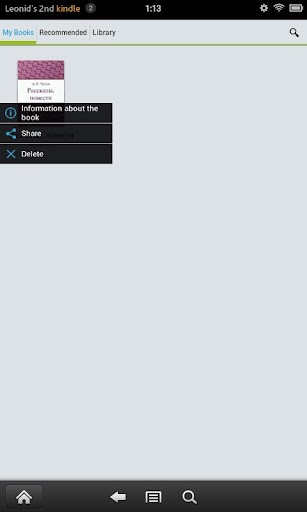 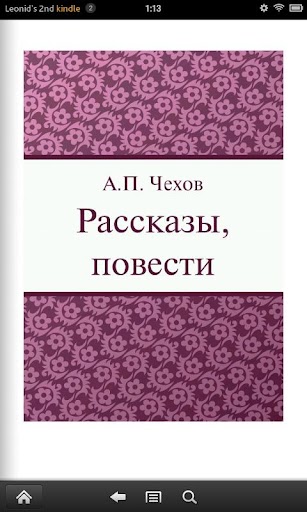 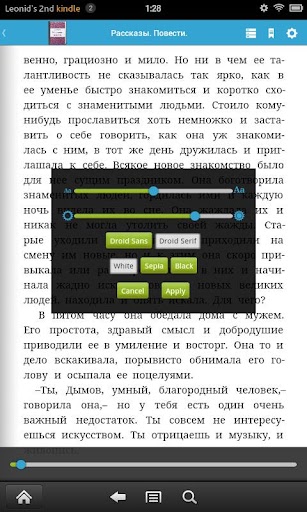 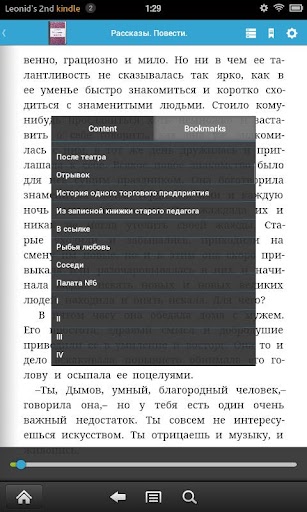 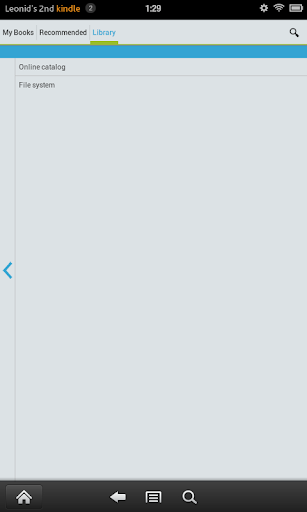 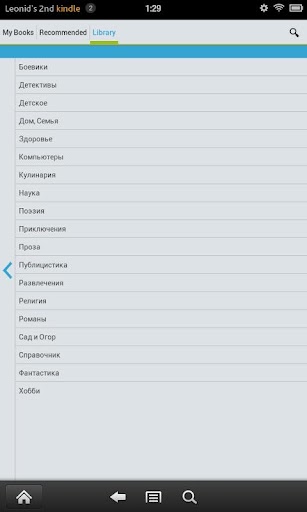 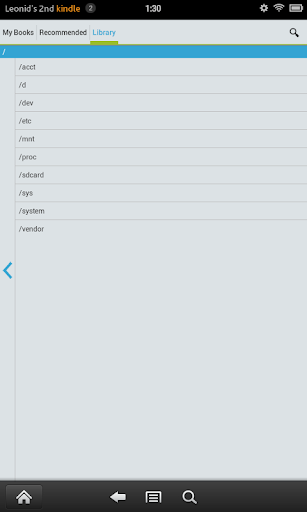