Sarat Babu has applied his pen mainly on family and social plots and for most of his writing period, he did not try to touch any political issue though it was the period of the colonial British rule in India and the nationalist sentiments were emerging in all the nooks and corners of the country. Paather Daabi (In Hindi, Path Ke Daavedaar) is the only novel penned by him which has a political backdrop detailing the activities of the armed patriots who were called the revolutionaries, aimed for the freedom of the motherland from the shackles of slavery. Perhaps it was the last novel written by Sarat Babu because it appears to be incomplete in a way.

Paather Daabi or Path Ke Daavedaar (the claimants of the path) starts with a Bengali Braahmin youth, Apoorva who is fatherless and despite his mother’s abundant love, finds himself as aloof and feels to be extraneous in the family because of the negative attitude of his elder brothers (negative not only towards him but also towards the mother). The story takes off when Apoorva gets a decently paying job in Rangoon (the capital of Myanmar which was then known as Burma). His mother, Karunamayi who was dreaming to arrange his marriage with a religious Braahmin girl, becomes sad to send him overseas but seeing the attitude of her elder son towards hitherto non-earning Apoorva, she reluctantly agrees for that. However to ensure that Apoorva does not face any food-related problems on the foreign soil, she sends a Braahmin cook, Tiwari alongwith him.

Immersive exploratory first-person horror: save the children from Slender Man. The human capacity for exposing ourselves to that which scares the crap out of us is fascinating. If you count yourself amongst the eager-to-be-frightened hordes, BIGZUR's Slender Man Origins is a creeptastic tool in your arsenal of fear. Cautiously explore cobwebbed hal….

The Gale Credit Union Mobile App puts your credit union in your hands. We'll continue to make enhancements to ensure you'll enjoy the benefits of membership and access to your accounts 24/7. • View current balance and transaction information for your Gale Credit Union accounts • Locate which ATMs in our network of surcharge-free ATMs are…

3G Mobile TV App for Non-P2P PAI is designed for the Mobile TV box of OptiDSP. You may use this app to watch TV anywhere,anytime through Mobile TV box at you home. Note: This app should be used with Mobile TV box hardware. Please refer to the following link for more detail: http://www.optidsp.com/en/products/MOBILE%20TV/PAI-1 Mobile TV box suppor…

Guess Food Quiz puts your food brands' knowledge to the test. Passionate of food? Let's see how much you know about food brands. This is a word puzzle game with simple rules: a photo of a food brand package is shown and you must use the suggested words below to form the answer. If you get stuck, you can unstuck yourself by exchanging credits for hi….

This app will help you to quickly learn any foreign language words (English, German, Spanish, Russian etc.). You can make your own vocabulary (flashcards) database by entering words from keyboard or importing from file. Open the application and start learning words in any place and time - when you travel by train or by bus, or during the trip. Thi… 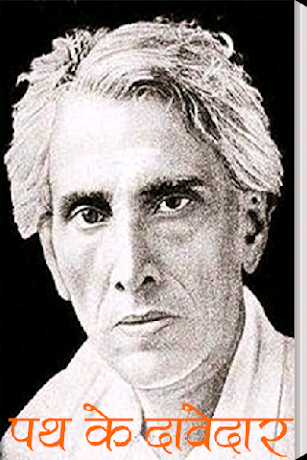 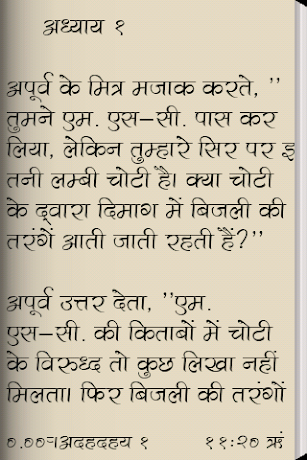 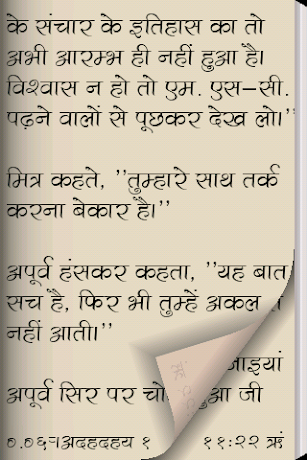 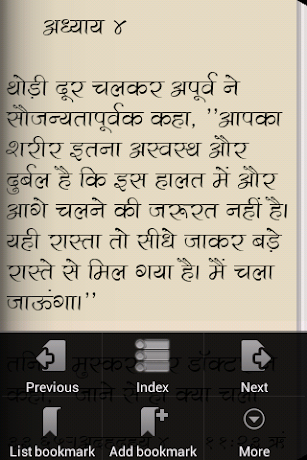 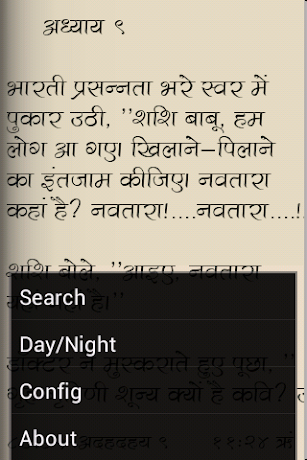