Download APK from previous versions of Pathway to Cosmic Consciousnes

The Pathway to Cosmic Consciousness and Ascension

It must be remembered that mankind's development is a gradual process over many millions of years. He progresses in steps or stages very slowly at first, but at an increasing rate as he reaches the higher planes of awareness.In the beginning the divine sparks descended into matter and through
experience in the mineral, plant and animal kingdoms, eventually individualised as a human soul. This has been the normal evolvement for souls on this world, but on worlds in other Universes there exist many ways of evolvement.

For example, one could exist as a beam of light or as vibrational sound. In a few cases the souls now on earth have evolved from the Devic Kingdom or Angelic Realm. This has been achieved by changing life streams at the Nature Spirit stage, into the animal and then human kingdom. However, changing from one life stream to another is extremely rare at the lower levels of evolvement and is extremely difficult toaccomplish in most cases. At a higher level the various lifestreams blend into one as they come nearer to perfection in the Celestial Realms. The Ascended Masters level normally has to be achieved before life streams can be changed. In fact, one of the paths open to the Masters is to progress on into the Devic Kingdom.

The past races on earth have been many and varied, each race developing one of the major facets which make up the perfect man. The Atlantean race (4th root race) developed the emotions and the present Aryan race (5th root race) is developing the mental powers. The race to come (6th root race) will develop the spiritual powers and psychic abilities while the 7th root race will attain Cosmic Consciousness and Ascension.Download this book app today!

The official app of Psycho Chicken. Download the app and receive a welcome coupon redeemable immediately. Now you can view our store menu & catering menu. Stay up to date with all of our events. Receive periodic exclusive offers sent directly to you. Access app only Coupons. Redeem coupons at all of our locations. One-Touch call in your or…

Griffin Hill gives you access to a personal achievement journal that enables you to live in the present, learn from the past and prepare for the future. It helps set an objective of what you want to accomplish each day while creating a game plan to reach that objective. It also helps you evaluate your performance each day. It is a a simple and effe…

This app is designed to find location of your friends, children’s and family members anytime, anywhere. It’s safe and easy to use. Using Track Your Friends you will be able to locate any of your added contacts and they will be able to locate you too! This app is great for many different situations. Check it out! People Tracker is an easy -to-use a…

Two player board game that is played on a board (8 by 8). This games requires a very good sense of strategy. * Play against a computer (Easy, Medium or Hard) * Play against another player * Play on a pirates board game with an intuitive interface * Try to beat the highscores * For tablet or Android phones Reversi is a board game played by two pla… 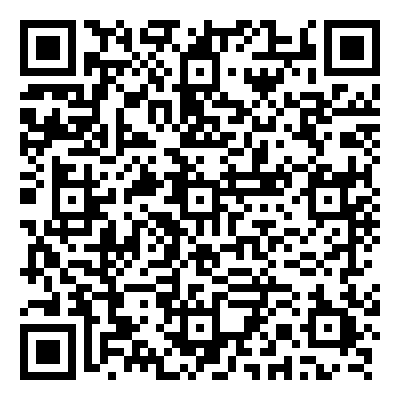