Pollyanna is a best-selling 1913 novel by Eleanor H. Porter that is now considered a classic of children's literature, with the title character's name becoming a popular term for someone with the same optimistic outlook.

The book was such a success that Porter soon produced a sequel, Pollyanna Grows Up (1915). Eleven more Pollyanna sequels, known as "Glad Books", were later published, most of them written by Elizabeth Borton or Harriet Lummis Smith. Further sequels followed, including Pollyanna Plays the Game by Colleen L. Reece, published in 1997.

Pollyanna has been adapted for film several times. Some of the best-known include Disney's 1960 version starring child actress Hayley Mills, who won a special Oscar for the role, and the 1920 version starring Mary Pickford.

Looking for ebooks? Look my other classic books published on Google PLay.

Discover UC Davis! Thinking of attending UC Davis? Prospective students and families can explore the campus and learn about our unique programs, and culture through a self-guided tour. Whether at home or on campus our interactive student guide will accompany you as you explore our offerings through the use of the GPS-enabled campus map, student vi…

Fun,Addictive Marble Puzzle, Hard Ball Game * This is an addictive puzzle game. * Very simple and easy to play. * More than one hundred stages. You should lead blue ball to the destination. It's easy first, but if you want to get 3 stars grade, you have to think about best solution. (Please send me your own solution, if you get better soluti…

Have your banking transactions under control in just a few seconds. You can find the most important information and functions in the PostFinance App easily by using your fingerprint: Check the balance of your accounts and the latest account transactions quickly and easily, transfer small amounts to your friends’ mobile numbers, purchase digital cr…

Vijaya Bank offers ‘’mPay’’ solution the next generation mobile banking service. We aim to be the Bank in the customers pocket with a whole new and exciting range of services and features; taking complete advantage of the latest technology in the market. Besides the application, SMS Banking and USSD channels are supported. Features: * User friendl…

The Book of Mormon

Another Testament of Jesus Christ. The Book of Mormon is the word of God, like the Bible. Both books contain God's guidance as revealed to prophets, as well as religious histories of different civilizations. While the Bible is written by and about the people in the land of Israel and surrounding areas and takes place from the creation of the wo… 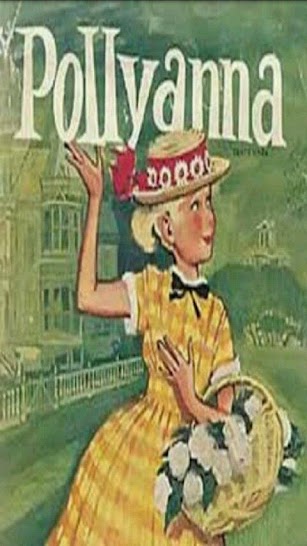 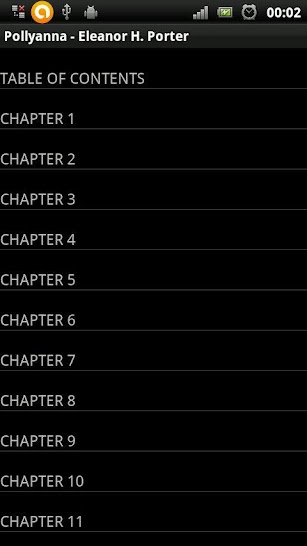 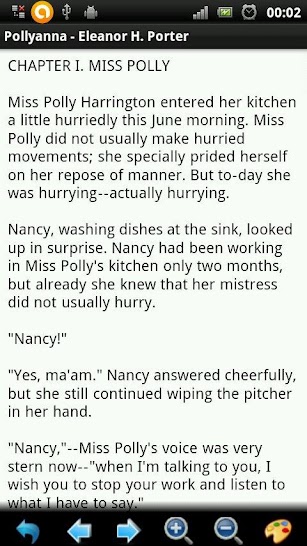