Prohibitions Taken Too Lightly in Islam or in other religions or even for Atheist,

The things which have been prohibited are the boundaries or limits set by Allah:
"... And whosoever transgresses the set limits of Allah, then indeed he has wronged himself ..." (Al Quran, Al-Talaaq 65; verse 1 )

"And whosoever disobeys Allah and His Messenger, and transgresses His limits, He will cast him into the Fire, to abide therein; and he shall have a disgraceful torment.\" (Al Quran, Al-Nisaa 4; verse 14)

So what is good and pure is halaal, and what is evil and unclean is haraam.

By foregoing what is prohibited, the obedient person gains much more: whoever forsakes something for the sake of Allah, Allah will compensate him with something better, and he will enjoy the sweet taste of faith in his heart.

The Muslim should realize that one principle underlies all the prohibitions in Islam: Allah is testing His slaves by means of these prohibitions, to see what they will do. One of the things that distinguishes the people of Paradise from the people of Hell is that the people of Hell indulge in the desires with which the Fire is surrounded, whereas the people of Paradise patiently endure the hardships with which the Garden is surrounded. Were it not for this test, the obedient would not be distinguished from the disobedient. People of faith look at the difficulties involved from the perspective of the reward they will earn by pleasing Allah, so obedience becomes easy for them. The hypocrites, on the other hand, view these difficulties as a matter of pain, suffering and deprivation, so obedience becomes a heavy burden on them.

Meow Meow is a simple yet beautiful endless running and jumping game. Every game is entirely random, so every time you play, you get unique experience. Become a cute kitty, jump on platforms, collect stars and compete against players from all around the world in the global leaderboard. Do all this, while enjoying beautiful and calming music.

I used to be feel hopeless and no future, wondering why I come to this world and why I am not as good as other. One day, I read a article talk about autosuggestion, and I decide to give it a try. The first few days, I just feel I may just do something stupid again, but after weeks autosuggestion, I feel the world become different, and I start to lo…

The Atkins Ferrie Tax tools app will help to simplify your daily taxes! We are providing you with various free tax tools to support you: 1) A Business Mileage Logger - using the inbuilt GPS functions of your iOS device, this tool can accurately track and record the distance you have travelled and produces a file to email to your accountant. 2)…

The Pugsley Revill Tax tools app will help to simplify your daily taxes! We are providing you with various free tax tools to support you: 1) A Business Mileage Logger - using the inbuilt GPS functions of your iOS device, this tool can accurately track and record the distance you have travelled and produces a file to email to your accountant. 2)… 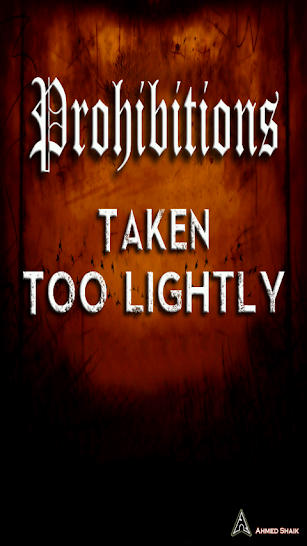 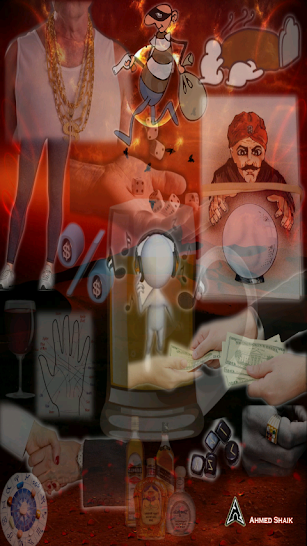 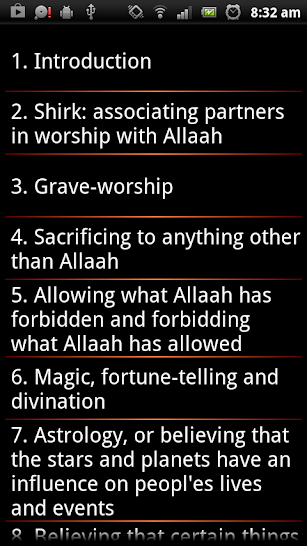 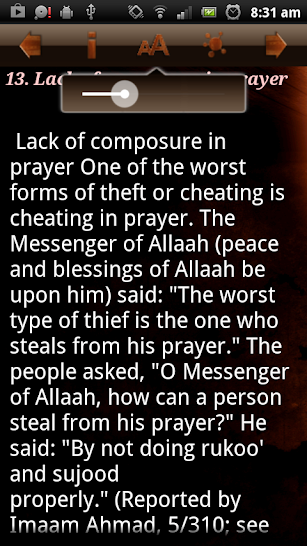 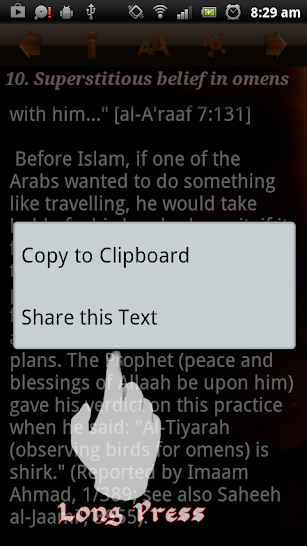 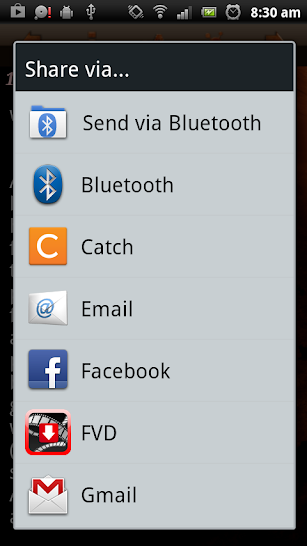 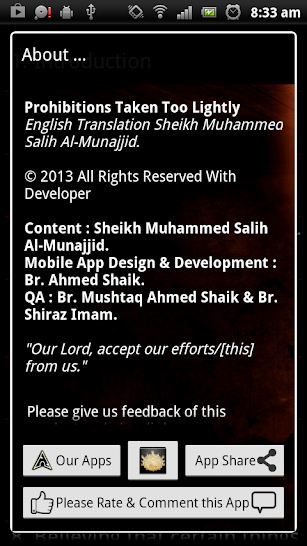