Rabindranath Tagore sobriquet Gurudev, was a Bengali polymath who reshaped his region's literature and music. Author of Gitanjali and its "profoundly sensitive, fresh and beautiful verse, he became the first non-European to win the Nobel Prize in Literature in 1913. In translation his poetry was viewed as spiritual and mercurial; his seemingly mesmeric personality, flowing hair, and other-worldly dress earned him a prophet-like reputation in the West. His "elegant prose and magical poetry" remain largely unknown outside Bengal. Tagore introduced new prose and verse forms and the use of colloquial language into Bengali literature, thereby freeing it from traditional models based on classical Sanskrit. He was highly influential in introducing the best of Indian culture to the West and vice versa, and he is generally regarded as the outstanding creative artist of modern India.

In this book you can read some great storing by Gurudev Rabindranath Tagore in Hindi are as below:

This Steel Design App lets you determine the elastic stresses at the top and in the middle of a beam, given the forces on the beam based on the theory of ‘Huber-Hencky’. Axial force, double shear and double bending are included. Features: * Input Mx, My, Mz * Both US and metric units * Select an arbitrary beam from our Engineering Libraries app *…

Welcome to MomMe, the all-in-one maternity app from Hartford HealthCare. From tracking the best times to try to get pregnant to keeping records of recent feedings and changings, MomMe is here to help make this unforgettable (and let's face it, slightly overwhelming) period of your life a little easier to manage. Note: This software is intend…

IFA Franchising Votes is an application used by the International Franchise Association to give franchise business leaders the tools they need to protect, enhance and promote franchising on Capitol Hill, their home state and legislative district. This app will allow you to review organizational talking points, review information on Representatives…

Do your fundraising on the go with your American Heart Association's Kids Heart Challenge app application. Update your page, send emails, and check your progress – all from the palm of your hand. The mobile app is a great tool to track your fundraising progress. Please note: Changes are released occasionally and it’s important to check your ap…

Age of Empires is a strategy-management game . Age of Empire brings you back to the European Middle Ages when knight, swords, kings and castles ruled the world. You take control of a Kingdom that needs both to be protected and to expand through the land until becoming a real Empire. Thus, you will have to build your own facilities (barracks, arena,…. 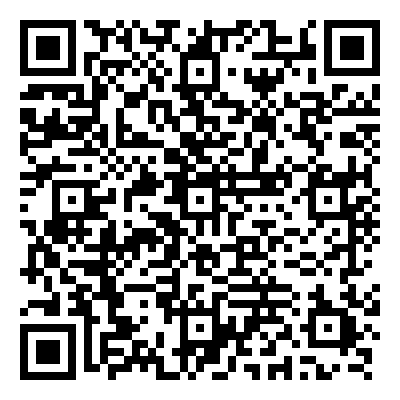 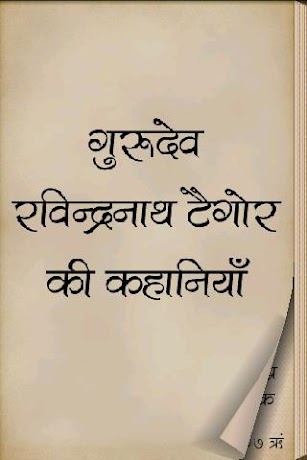 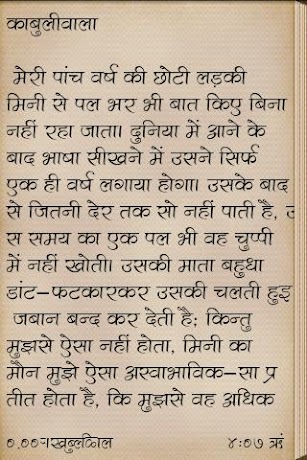 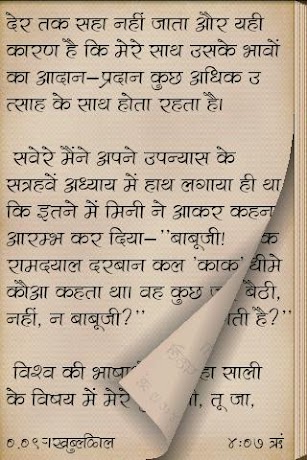 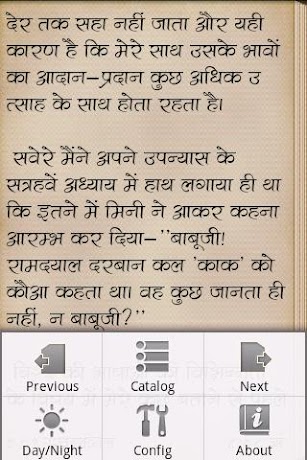 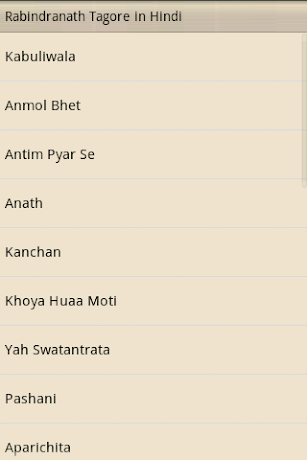