1. Lord Ram incarnated in the royal family of king Dashratha for the welfare of mankind and to resolve the pain and sorrow. Young Ram was showing his childish frolics to his parents.
2. Hermit Vishvamitra came to the king and told him to send Ram with his three brothers for education. All the princes set off with the saint to his ashram.
3. Solemn brave knowledgeable Ram killed demon Tadaka and relieved the saints from the terror of demons. He touched a stone with his feet and freed Ahilya from a curse.
4. Prince Ram came to Janakapuri with his guru where he saw Devi Sita. Devi Sita liked Lord Ram and wished to be his better half. Omniscient Ram understood the holy desire of Devi Sita.
5. Lord Ram broke the bow and won the swayamvar of Devi Sita. Devi Sita spreaded the varmala into Lord Rama’s neck and became his wife.
6. Saint Parashuram heard the loud sound of the bow braking of Lord Shiva. He got angry and came to the swayamvar of Devi Sita. Lord Ram respectfully greeted the saint.
7. Saint Parashuram asked with great rage, “Who broke my adorable Lord Shiva’s bow?” Prince Lakshman tried to calm him down but in vain.
8. Then Lord Ram said politely to the saint, “Please forgive my younger brother Lakshman. I am Ram and I broke this bow. You can punish me for my deed if I hurt you.”
9. Saint Parashuram got impressed with the courage, politeness and bravery of Lord Ram which calm him down and he went away.
10 Now all four brothers got married to the four sisters. Lord Ram got married to Devi Sita, Lakshman to Urmila, Bharat to Mandavi and Shatrughna to Shrutkirti.
11. Now Lord Ram came back to Avadhapuri after completing his education and marrying Devi Sita. This was the occasion of celebration for the whole city. People welcomed Ram with warm hearts.
12. Guru Vashishta suggested king Dasharatha that this is the right time to announce prince Ram as the successor of the crown. The preparation of prince Ram’s coronation was being held.
13. Wicked Manthara mislead queen Kaikai and told her to ask the king to fulfill his two promises in which she would ask Bharat’s succession of the crown and Ram’s exile to the forest.
14. Queen Kaikai went to the king and made him remember his two promises. She said, “Oh king! Today I ask you two things- first give the throne to my son Bharat and second send Ram to the forest for 14 years.
15. The king got shocked and fainted. He was surprised that Kaikai who loved Ram more than her own son Bharat was now being so hard to him.
16. Ram was called. He greeted his father and mother respectfully. The king was not able to say anything so Kaikai told Ram about his father’s two promises.
17. She said, “Ram! The time has come for you to go to the forest for 14 years and my son Bharat would be the king and get the empire.”
18. She continued, “Ram! Being an obedient son of your father, it is your duty to fulfill his promises. You should leave now. You should keep the honor of the tradition of Raghukul.”
19. Solemn Ram smiled, touched queen Kaikai’s feet and greeted her respectfully. Ram was very happy to give the throne to his worthy brother Bharat. He loved Bharat very much and knew that he would be a successful king.
20. He assured her that he would keep his father’s promises. Ram said, “Mother! I would happily give the crown to my loving brother Bharat and would go to the forest and be back to serve you again.”
21. Mother kaushalya fainted when she heard this. Her heart was filled with deep sorrow. She was not able to accept this painful separation of her loving son Ram.
22. Lakshman came to Ram when he heard Ram’s dwelling in the forest and said, “Respected brother! I am not just your younger brother, I am your shadow. I have no existence without you. I would come with you.”
23. When Devi Sita heard about Ram’s dwelling in the forest for 14 years, she came from Rangmahal, greeted Kaushalya respectfully and went to Ram to talk about this.

Locotes - location notes! With Locotes you can create a note that will notify you when you are at a specific location. It uses a clean, easy to use interface that lets you manage your notes and locations. Some key features: - Specify a location with an address or select a location on a map. - Use safe alarms to notify you about your note at a sp…

Notigola allows you to create targeted rules on incoming SMS so you can decide which messages to receive in the default messages app and which only to show in the notification bar. It is possible to create all the rules that you want acting on various parameters available from Notigola in order to obtain a high level of precision on the filters to…

"Recycle For Southampton" provides residents with helpful information about recycling and waste disposal in Southampton, Hampshire. Features: - Find the collection dates for your area of Southampton each month, find out cost of paid collections and find out what items can be recycled. - Search all recycle and disposal points througho…

Flashlight, developed by PlanetaAndroid is intended to help in times that you need a standard or varied lighting, thus providing configuration modes so that the lighting is done your way. It also has the option to use the screen light as a flashlight, and can set the intensity according to your need. Do you have suggestions, ideas or even critic…

This is an additional package for My Fake Look app. There is a variety of wigs, mouth,hats, noses, eyes, mustaches to improving your creations. 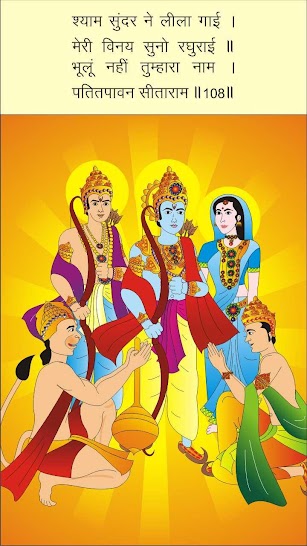 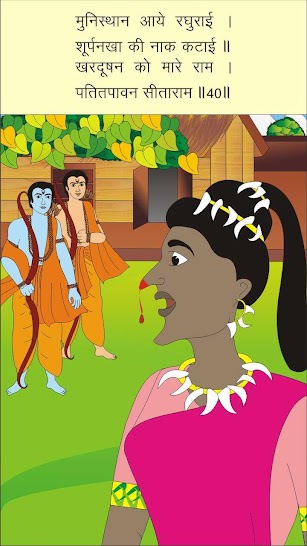 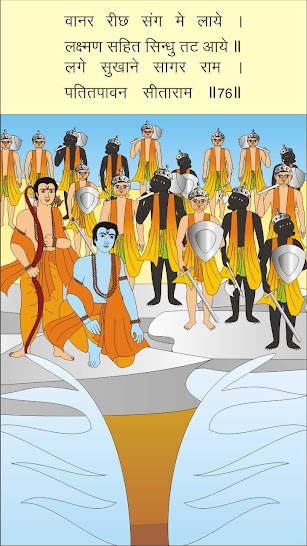 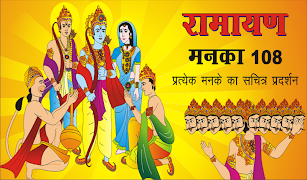