Rise of the Android

-Rewrote to be smoother and faster
-Also includes enhanced graphics to fit your device better!
Android
»  Applications
»  Books & Reference
»  Rise of the Android

A satirical work poking at 'iSheep' - blind followers of Apple - where Apple has turned the world's population into zombies, leaving only Andy the Android to make things right again.

Android has quickly overtaken the planet; eliminating The Evil Apple off the face of the planet. Watch his incredible journey as a lone green robot struggles to overtake the dreary world to allow choice and freedom to once again run rampant in the streets! Watch closely as an elderly, exasperated man by the name of Eric Schmidt brings about a wonderful creature after numerous years endlessly passing by with malfunctioning robot after malfunctioning robot. This robot would ultimately prove to be the last ray of light in a world of darkness: will he succeed?

“A flash of bright light quickly dissolved into an ominous darkness. Again, light emerged, sharply penetrating the thick darkness. Rectangular, it slowly grew taller. Shortly thereafter, a damp garage became revealed in the light. Protruding from the garage door came the initial source of light that awoke me. Water slowly dripped in the garage. A putrid smell drifted through the garage, created from years without attendance.”

“Gradually, a dim room came into focus. I glimpsed a man clothed in a once-white lab coat, now closer to a brown after years of corruption from dirt and dust. The man appeared weary and overwhelmed; his face enveloped in unshaven hair and, although young, his sallow face was covered in wrinkles elongating from ear to ear. He paralleled an assiduous president after office: aged with stress rather than years. Sluggishly, my other senses were aroused. I could hear the man’s melodious footsteps, the contrasting creaks and moans of pipes fought with his soft footsteps. The cold was overwhelming and I began to shake pugnaciously. Disoriented and bewildered, I wondered what was happening to me. Strangely, a satisfying warm feeling spread through my body. I became comfortable and the shaking ceased. The man’s footsteps continued to become more audible as he approached me...”

This app will make your life at college even easier: * Keep track of your daily classes with class room, lecturer and subject information. * Record your exam, assignment and event information within this app to keep track of your daily tasks. * Manage your tasks with the NEW College Timetable Task Manager.Tasks can be differentiated by priority a…

Whether you’re trying to change your life for the better, or simply to live life to the fullest, these great quotes will inspire, motivate and educate. They’ll help you to remain optimistic and maintain a positive attitude as you strive to better your life and the lives of those around you. Includes quotes about life, happiness, attitude, motivat…

Write to the Ohel

Learn about the Ohel, the resting place of the Lubavitcher Rebbe, Rabbi Menachem M. Schneerson, of righteous memory. Send a letter using this app that will be delivered on your behalf. If you are experiencing a technical issue, please contact us at appsupport@chabad.org and we will work with you to resolve the issue. We appreciate you not leaving…

Arabic Alphabet for Kids is one of the complete android applications for arabic alphabet learning. There are few excellent features in this application which will make the kids interested to use this application more and more, and eventually they will learn more. The features are given below, 1. List of all characters ( alif - ya). 2. Numbers (1-1…

The Taxi1 app makes the booking process simple by providing the means to: - Order to your location or pick a place from the map - Search for the address you wish to be picked up from - Set a desired pick up time - Choose the car type (up to 11 seats) - Pick additional options such as a child seat, wheelchair etc. - Get an overview of your past boo…

Save paper, save the world. Switch from getting signature on paper and finding storage space for those paper. Use Terratech's innovative electronic Proof Of Delivery (POD) concept used widely in logistics industry. Now every courier company can go digital using a simple android phone to scan barcodes and get electronic signature from the cus…

More by Applications for Android 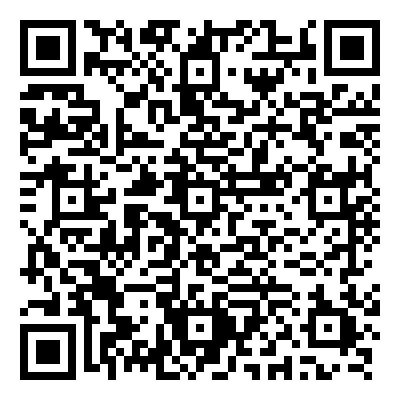 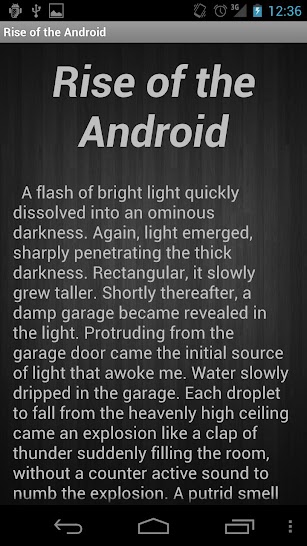 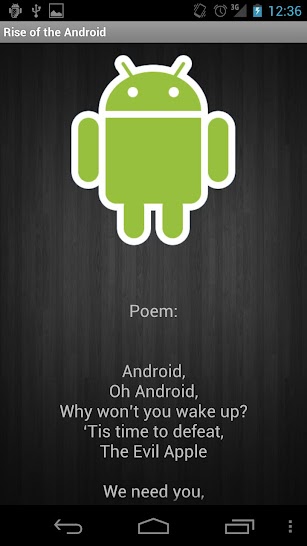 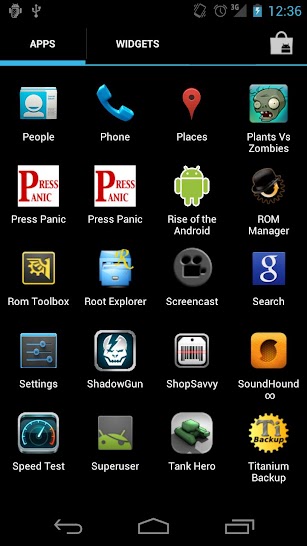