**Requires Android 2.2+ and Adobe Air runtime (Air will be automatically installed if not presented on device)

Starting his online comic artist career in 1997, River turned pro in 1999 with the "River's 543 Series" on Taiwan's Sina.com ("543" means "chit-chat" in the local dialect). He later started the popular "Kimo High School" and "Radish Cake the Office Lady" in 2000 and 2003. River later published several paperback comics books and became one of Taiwan's most recognized comic artist by the Internet generation.

In collaboration with Puomo.com, "River's 543 Volume 1" is River's first work on Android device in hope to bring a different viewing experience through tablet's large, bright screen and touch control.

As a gratitude to all River's readers, the Volume 1 is released as a complimentary issue. The River Series is currently in Traditional Chinese only, but you're invited to download this issue for free and see how humor would cross the language barrier.

Puomo.com is planning to follow up with more River comics. Stay tuned as more fun characters line up to take the stage on your iPad!

Want to get a date? Not sure how to start? Try Pickup Lines! Great for helping you hit on that girl or striking up a good conversation! This app puts the most fun and effective pick up lines at your fingertips! Install now to browse all the funny pickup lines! Features: - Save. - Favorite. - Show previous. - Easy copy and sending. - Send funny lin…

Learning, learning can be done recording. Scheduled time will be displayed every day in training courses that aim to enter the time and duration for each subject. You can efficiently achieve the goal of making learning plans. Learning records are stored as entered history to help plan the following detailed analysis and study of learning. Twitt…

This is the Pro Version of Business Calendar: an all-round, complete calendar app for highest standards, customizable and with perfect Google sync. "Our favorite calendar app on Android, due to its flexibility and ease of use." - Lifehacker 01/2014 "One of the best Calendar Apps for 2014" - FastCompany Features FOR A CLEAR… 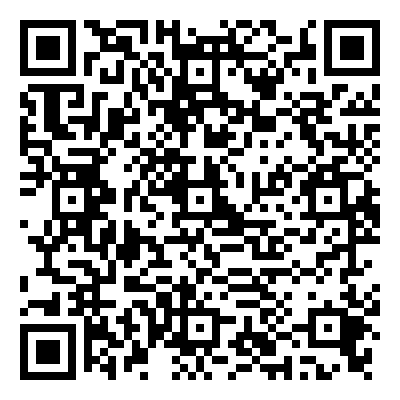 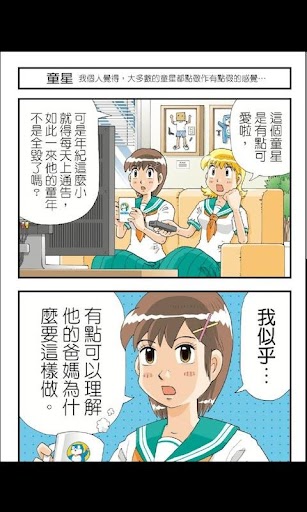 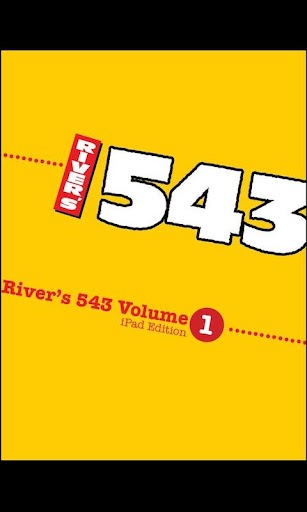