Shani or Sani is one of the Navagraha or Jyotiṣa (the nine primary celestial beings in Hindu astrology). Shani is embodied in the planet Saturn and is the Lord of Saturday.

The word shani also denotes the seventh day or Saturday in most Indian languages. The word shani comes from Sanaye Kramati Sah the one who moves slowly, because Saturn takes about 30 years to revolve around the Sun.

Shani is a deva and son of Surya and his wife Chhaya, hence also known as Chayyaputra. He is the elder brother of Yama, the Hindu god of death, who in some scriptures corresponds to the deliverance of justice. Surya's two sons Shani and Yama judge. Shani gives us the results of one's deeds through one's life through appropriate punishments and rewards; Yama grants the results of one's deeds after death.

This app provides audio and lyrics display of Shani Aarti. In addition to this it also highlights the line which is being played by audio player.

Features:
1. Audio playback of Shani Aarti
2. Lyrics display of Shani Aarti in English
3. Highlights the line which is being played by audio player.

Hikers, runners or traileurs from Reunion island ? Decat'Rando is the application that will give you all the information needed to go out to find all the courses available at Reunion Island (Mafate, Salazie, Cilaos, volcano, etc.)., Expert advice, the Today's weather, the history of your performance ... And much more! Note that prolonged u…

Yummypets is the foremost social network dedicated to people who love pets. Capture the best and sweetest moments with your pet by sharing photos and videos. Keep up-to-date on the animal world, advice for healthcare and behavior from our veterinarian partners as well as hilarious cat and dog videos. Join our community of over 500,000 pet parents…

Tips for taking a life partner. Tell the people you love. But do not dare to express their feelings with him. ((I have free time in the morning)). Quotes about the partner. Although this period will have to exchange information with each other very easily. But mentally difficult to understand. I can not even see him. But it's hard not to let…

This is the Android version of the popular PC application HamSphere. Download this 7 day trial app and start talking to Ham Radio operators and Radio enthusiasts from all over the world. HamSphere is a world wide virtual Amateur Radio Network with operators from over 200 countries. The system can be used by licensed Hams as well as Radio enthusiast…

osmino WiFi - it's 130 million free WiFi hotspots!!! Fast and free internet wherever you are!!! A unique WiFi-manager to share public wifi hotspots and passwords to private Wi-Fi networks accross the world. Wifi passwords automatic search starts right after the app runs. Neither any settings nor complicated terms. You can check the nearest pub…

Protect your ships and destroy the others. Battleship is a classic board game with new and improved features that are added in this version for Android. Your goal is to protect your ships and destroy all of your opponents'. Besides the classic ships, you can now place planes, sea mines and air defense, making the game much more interesting. As for…. 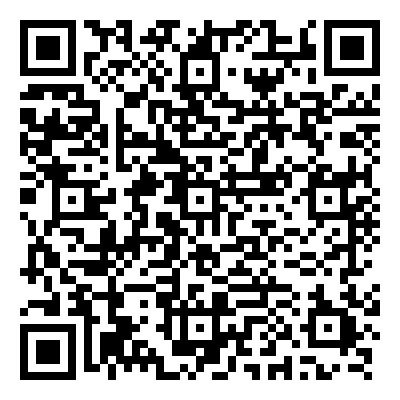 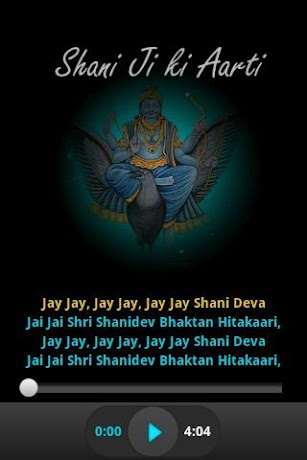 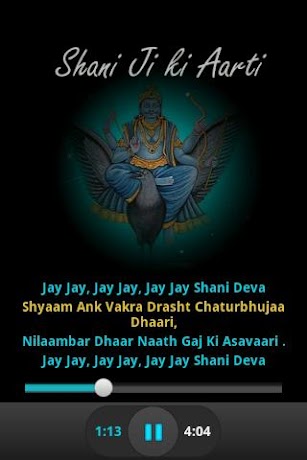