Shiv Chalisa
Lord Shiva is also known as Neelkantha, Mahesha or Mahadeva. He is the third member of Hindu Trinity and is known as the destroyer of the world, the other two being Vishnu the preserver and Brahma the creator of the world.

He is the supreme god of the yogis. The river Ganga falls upon his head. The Trident(trishula) and Damru is the symbol of his power. There is a crescent of fifth day moon on his head. The sacred bull Nandi is very close to Lord Shiva. The most important physical characteristics of Lord Shiva is his Third VERTICAL EYE. Shiva is supreme force. He is its master. Shiva is above the power of death. Shiva drinks the deadly poison to free the world from its effects. Shiva also possesses the power of sacrifice, procreation along with that of destruction. Shiva is worshiped in the form of 'Linga' also called as 'Shiv Linga' in many Hindu temples known as Shiv Mandirs.

Ever wanted an easy way to find out what aperture to select to get the right depth of field? Depth of Field is a measurement of how blurred the background looks, the shorter DoF the blurrier. You have probably seen a portrait where the eyes of the model are knife sharp and the ears are a bit out of focus, and the background has a very soft blurrin…

Incredible fractal wallpapers! -- Features -- • Set image as wallpaper • Save/view photos • Share photos • Favorite images you like • Upload your photos! (will appear in the application after approval) -- Internet Usage -- Application uses Internet connection to load images. There are a lot of them so they could not be provided wit…

Protect yourself and your accounts against password theft with the MP-1 token from CRYPTOCard. Each time you log into your account, your MP-1 will generate a new password that can only be used once. It’s great, easy to use protection with the added benefit of never having to remember or change a password again. And just like your bank card, nobody…

Dream Meanings Dictionary application allows you to find meaning of your dreams in 6 most popular dream books of Sigmund Freud, Gustavus Miller, Nostradamus, Hasse, Bulgarian foreteller Vanga and Common dictionary. This unique application contains 10,000+ definitions, from 6 dream books and as well from other sources of dream interpretations. It l…

Find over 20 million local business listings, including restaurants, movies, auto shops, hotels, even find cheap gas. Plus, save your favorite go-to businesses to My Book so you never have to search for them again. YP – it’s the even-more-powerful-so-you-can-do-anything, Yellow Pages. What else? • Make My Book collections such as Food, Shopping,… 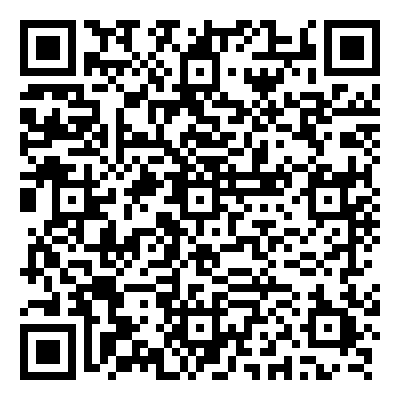 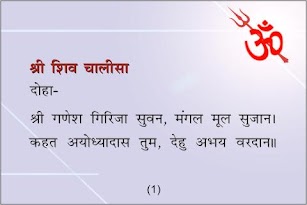 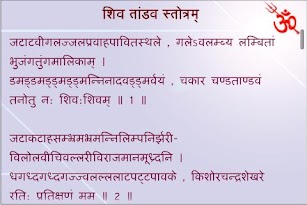 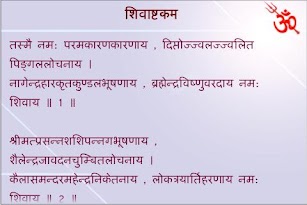 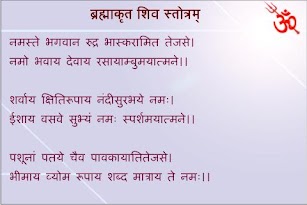 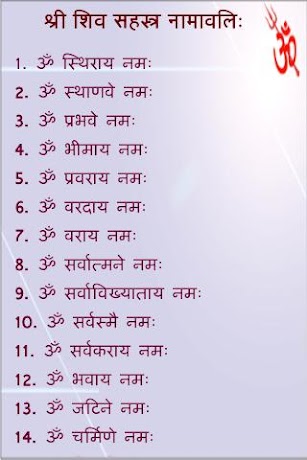 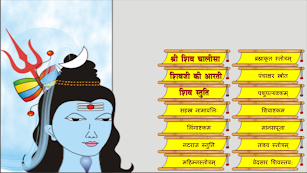 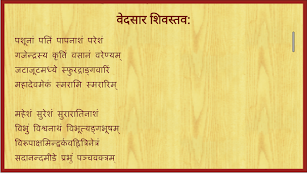 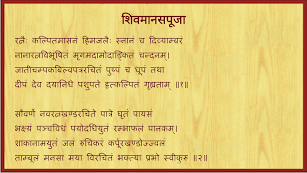 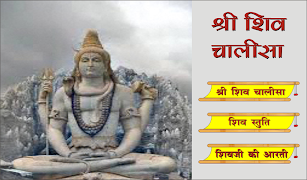