Gajanan Maharaj from Shegaon (Buldhana District), Maharashtra, India is a Saint from India. "Sant Gajanan Maharaj Sansthan" is the largest temple trust in the Vidarbha region.

The early life history of Gajanan Maharaj is obscure, his birthdate being unknown. His devotees believe him as incarnation of Lord Ganesha and Lord Dattatreya. Biruduraju Ramaraju has tried to establish in his collection of books called "Andhra Yogulu" that he was a Telangana Brahmin. Some speculate that he might have in fact hailed from Sajjanghad, (which was the place where Sant Samartha had lived). Das Ganu Maharaj has written a 21 chapter biography, "Shri Gajanan Vijay," of Gajanan Maharaj in Marathi. Contemporaries of Gajanan Maharaj identified him by several names like Gin Gine Buwa, Ganpat Buwa, and Awaliya Baba. However, it is amply proved that as a handsome, tall lad of 18 years old he arrived at Akkalkot to meet Shri Swami Samarth. It is said that on seeing him Swami Samarth was overjoyed and made him sit in his lap and caressed him lovingly; people around Samarth who watched this scene sait to Swami that the boy was in his teens and not a child. Thereafter it is said that Swami asked the boy to go to holy place of Kapildhara near Nashik and perform austerities. As per the instructions, the boy performed severe austerities at Kapildhara and attained Atmadnyana and became a Supreme Yogi. Just before his Samadhi, Swami Samarth asked him to get himself 'polished' from Dev Mamaledar (yet another disciple of Swami Samarth and a realized soul) at Nashik. The boy did exactly the same and got blessings of Dev Mamaledar. Later he was asked to keep walking and the place where he stopped would become his Karmabhoomi and the name given by people around him would be his name. This is what happened exactly. After Swami Samarth's samadhi, the boy appeared at Shegaon. The evidence to this story comes from an old man who had seen the boy at Akkalkot with Swami Samarth and had come to Shegaon along with his son who was working in post office and was transferred to Shegaon. Maharaj accepting a human body is a mere pastime (Leela) as he is Brahmadnyani; that is why thousands of the devotees flock to Shegaon for his blessings. How he functions and transforms people from vile, wicked ways to great devotees is really unknown. None in his earthly days ever saw him chanting any special mantra holding japamala etc. But he is a supreme saint, whose blessings everyone must have. According to a legend, a money lender named Bankat Lal Agarwal first saw Gajanan Maharaj in a "superconscious state" on February 23, 1878 on a street. Sensing him to be a saint, Bankat took him home and asked him to stay with him. Legends say that in his lifetime, he performed many miracles such as giving a fresh lease on life to one Janrao Deshmukh, lighting the clay-pipe without fire, filling a dry well with water, drawing sugar cane juice by twisting canes with his hands, and curing leprosy of a woman. He took samadhi on 8 September 1910. A temple in his name is built on his Samadhi at Shegaon.

Decked Drafter is the only app designed to help Magic: the Gathering players improve their draft and sealed deck skills, featuring a full draft simulator and expert strategy tips and card ratings. The perfect app for any draft or sealed deck fan, players can pick the Magic the Gathering expansion they would like to practice with, then launch into…

Be part of your favorite car brand! Me@Depotter is an innovative and easy-to-use way to stay up to date with us where and when you want it. An unprecedented innovation that has since received critical acclaim by numerous industry experts. Magazine - Latest updates on the newest models, technology and innovations - Upcoming events - Persona…

A very simple application that allows you to view *.OBJ and *.OFF 3D models on your Android device. Just place all of the files for a given model in a single directory and it will automatically resolve material and texture dependencies. Key features: - enable/disable backface cooling - change background color - change rotation type - OBJ material…

Do you want to know if your partner,secret admire love you? Now you can use this this "Rahsia Jodoh Saya" apps to know the loving affinity degree with your partner. * Compatibility calculation based on names. * Personalities trait based on birth date. * Age calculator. * Free * Malay language only. * Just for fun and entertainment/edu…

Big WIN is NOT big enough? Are you getting tired of a Slot? Say goodbye to boring and old-fashioned Slots! The worlds first, you have never seen it before. Highly stimulated TRIPLE SLOTS! Born for Slot fans! A real very BIG WIN! You never find this new slots even in Las Vegas. 3 Slots at once!! Come and enjoy dynamic and exciting Triple Slots. G…

Turkish version of the successful IGG's online poker game. Upon landing on Texas Hold'em Poker Deluxe, you'll be smothered with free chips and a pretty hostess with, you know, dual personality and wearing a strapless dress. That should be enough to lure you into a correct and polite poker game, with correct and polite graphics. Gameplay may be too…. 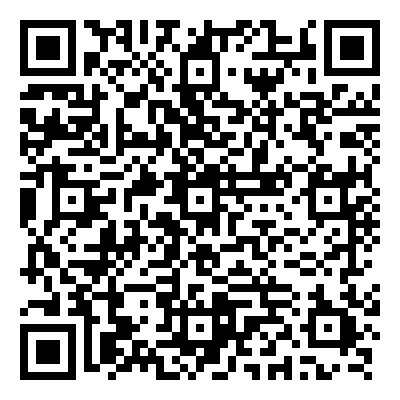 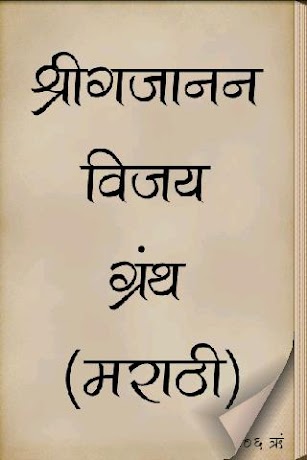 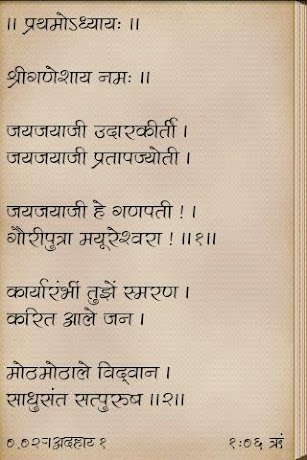 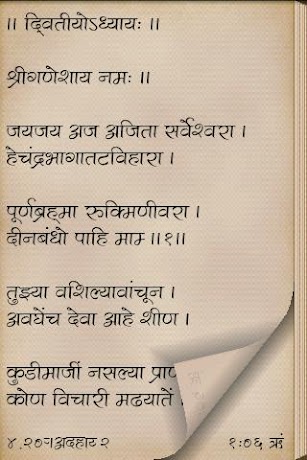 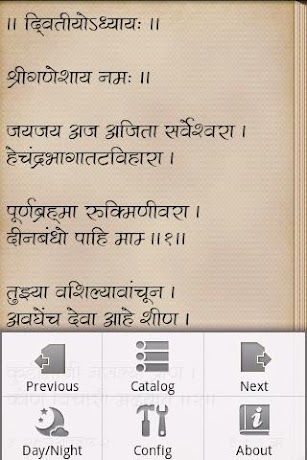 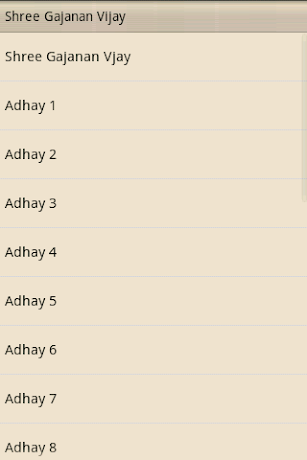