The Bhagavad Gita, also more simply known as Gita, is a 700-verse Hindu scripture that is part of the ancient Sanskrit epic the Mahabharata. Since the Gita is drawn from the Mahabharata, it is classified as a Smṛiti text. However, those branches of Hinduism that give it the status of an Upanishad also consider it a śruti or "revealed" text. As it is taken to represent a summary of the Upanishadic teachings, it is also called "the Upanishad of the Upanishads".The book consists of sayings of Lord Sri Krishna to Arjuna.

The text is in Devnagiri / Hindi with Audio in Sanskrit

Delivery Reports lists SMS messages like Contact History does it but shows SMS delivery reports and their status. This app is useless if you don't request a delivery report when sending SMS.

*** SPECIALLY FORMULATED FOR LISTENING AT BEDTIME - UNLOCK THE POWER OF YOUR SUBCONSCIOUS MIND - WHILE YOU SLEEP! *** Wish you could reprogram your mind like software engineers re-program computers? - NOW YOU CAN! With our unique MindSoft Sleep Hypnosis recordings you can start making deep internal changes to your life – TODAY! Start using YOUR…

If you are too busy, hurried or tired to manage a complicated to-do list app, full of enhancements (you don’t really need), put ToDoMyDay in your life. ToDoMyDay provides a simple, handy and concise user-interface to let you quickly supervise your to-do list. You can easily check as done and move tasks up and down to change their order. Version…

Whatsfun WhatsApp Smileys completes your WhatsApp experience. You have probably tried other messaging services but, since your friends and contacts still using Whatsapp, it becomes quite difficult dropping it. However, WhatsApp can be better regarding features. One of the most demanded are more emoji, stickers and, in general, more preset media fil….

The iResist Hyper Portal Application keeps you "In the Know" with the most expansive knowledge and tools related to ascension and spiritual enhancement sourced from The Resistance Community. This includes conservatively Adepts of Esoteric Knowledge, Advance Cymatic Linguists, Alpha Numeric Cabbalist, Bio Energetic Specialists, Explorers…

Best Surf Game ever ! - More than one million surfers can't be wrong - Thanks for all your support and feedback! Billabong Surf Trip has won a Zon 2010 Award and is nominee for Best Sport game at the 7th IMGAwards. ------ Check our friend Frankie Chavez music at: http://www.frankiechavez.com ------ Enjoy the perfect mix of Surfing Simulation… 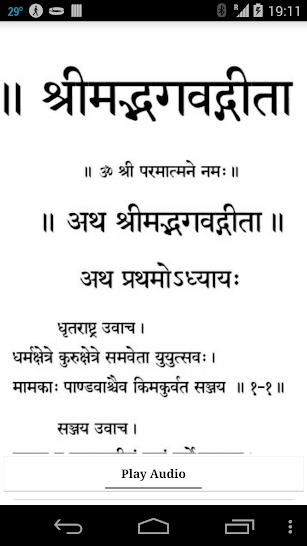 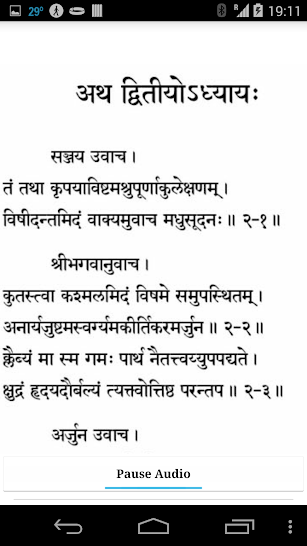