The Bhagavad Gita, also referred to as Gita, is a 700–verse Dharmic scripture that is part of the ancient Sanskrit epic Mahabharata. This scripture contains a conversation between Pandava prince Arjuna and his guide Krishna on a variety of philosophical issues.

Faced with a fratricidal war, a despondent Arjuna turns to his charioteer Krishna for counsel on the battlefield. Krishna, through the course of the Gita, imparts to Arjuna wisdom, the path to devotion, and the doctrine of selfless action. The Gita upholds the essence and the philosophical tradition of the Upanishads. However, unlike the rigorous monism of the Upanishads, the Bhagavad Gita also integrates dualism and theism.

Numerous commentaries have been written on the Bhagavad Gita with widely differing views on the essentials, beginning with Adi Sankara's commentary on the Gita in the eighth century CE. Commentators see the setting of the Gita in a battlefield as an allegory for the ethical and moral struggles of the human life. The Bhagavad Gita's call for selfless action inspired many leaders of the Indian independence movement including Mohandas Karamchand Gandhi, who referred to the Gita as his "spiritual dictionary".

Play Texas Holdem Poker offline against computer players without registering to a network or paying money. You can also play in multiplayer mode against a human player next to you. No internet connection, no registration, no pressure of time. Just enjoy and improve your Poker skills with Poffline! This free Android game simulates the well-known P…

FamilyGTG app allows you to build your family tree or import your family's GEDCOM file so you can easily check your family while you are on the go. - Create new family tree directly from the device (family tree maker). - Import GEDCOM genealogy files easily (GEDCOM Viewer). - Export family trees to GEDCOM files (send via email or store on devi…

The SecuShare file sharing system can create a secure sharing space that allows users within the organization to share files easily with colleagues or external partners. Recipients, passwords and expiry times can be set for each shared file. A file access history and AES level file encryption function are also available to avoid the attract of hack…

FamilyGTG app allows you to build your family tree or import your family's GEDCOM file so you can easily check your family while you are on the go. - Create new family tree directly from the device. - Import GEDCOM genealogy files easily (GEDCOM Viewer)*. - Export family trees to GEDCOM files (send via email or store on device)*. - Add and rem…

GetThemAll is a whole new dimension in mobile download management software. Tired of searching for zillions of files on websites and downloading them one by one? You will no longer have to! GetThemAll will find all files available on the page you view by itself – all you need is choose what exactly you want to download. Interested in video? No prob… 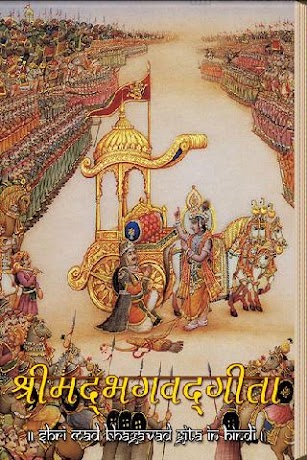 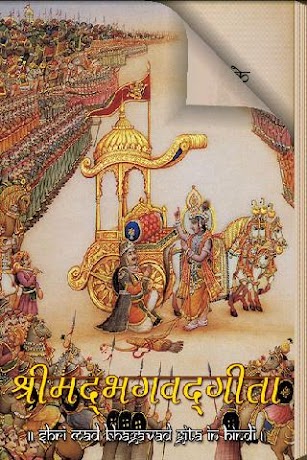 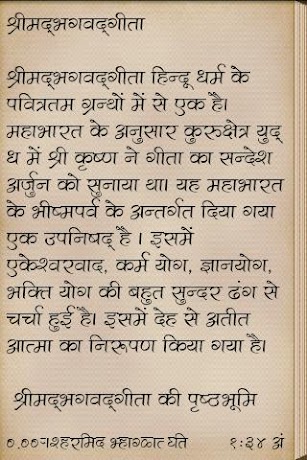 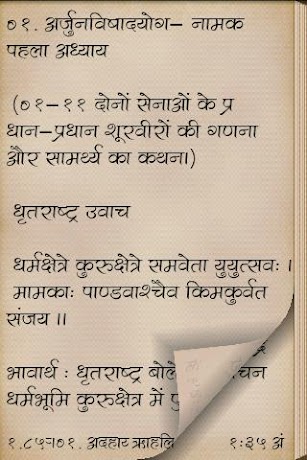 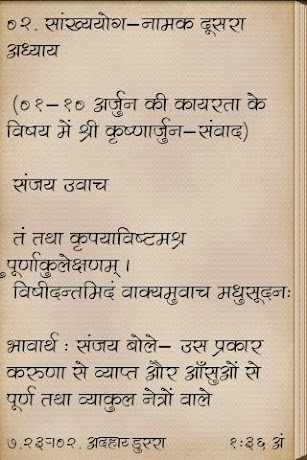 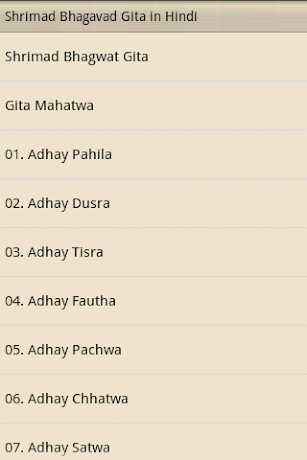