The picture painted by the media every day is not pretty. global warming, floods, earthquakes, hurricanes, fires, anxiety, violence, terror ... What is happening to the planet Earth? What's wrong with humanity? Does the world have a solution?
In fact, the lack of nature, senseless wars and the evil actions of the human being are only the visible side of the scenario of events. Behind the curtain of the facts, there is a much more significant plot. something spectacular to happen. The spectator the unknown, but a book recorded it for many centuries.
Based on the prophecy of this book, the Bible, the author analyzes the signals indicating the approach of a new era in human history. This glorious event is maios hope of the world. So, you have reason to face the future with hope. Look at the promises that appears on the horizon.

SudoQ is the ultimate sudoku app. Intuitive, unlimited supply, many difficulties and shapes, zero ads, open source, no permissions. For a complete list of features, see below: Not just 9x9 Bored by 9x9 sudokus? Try 16x16, 6x6, samurai sudokus or many more! Too easy? Can't be! We offer 4 difficulty levels. If you still get bored, please send…

A 3D puzzle platformer game set in a fantasy world. The first chapter of the Skylander saga, Uplift will lead you in a startling adventure across a series of levels which will challenge both your wits and your reflexes. Take control of your own airship and help professor Flugen and his crew search for the rare heltrogen gas, the precious element…

Start with an apple... Be clever and exchange it with more and better items... Get the car to win!!

One ant with an ability to emit laser beams through its eyes.Use laser to burn the paper

Have fun slashing figures until you've accomplished the minimum. Do you enjoy slashing games? The popular developers from Feelingtouch Inc. have created this new game, iSlash, which satisfies all the characteristics of a great slashing app. The goal, as any similar game, is to play level by level, slicing the figure until the progress bar gets fill….

Play with the sounds and listen to the animals play your favorite songs. Kids Animal Piano is a musical application for children which allows them to explore the musical world by playing a piano with particular features. This piano presents a list of several well-known songs like: bingo, Black sheep, Brother John, Happy Birthday and others, which w…. 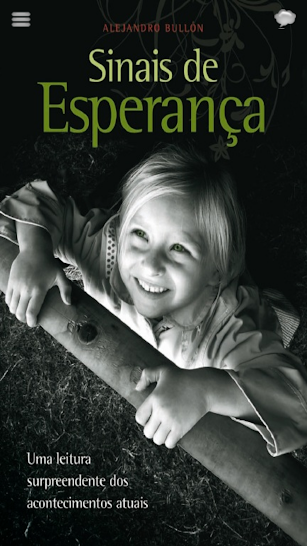 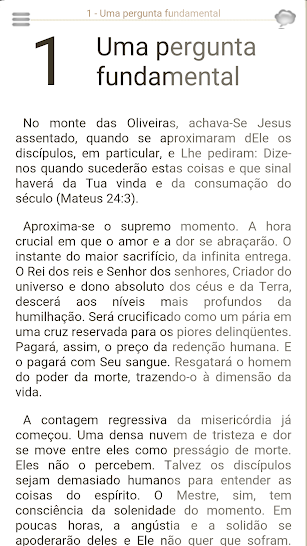 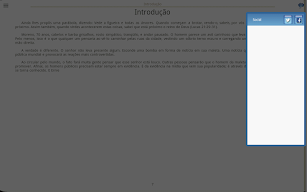 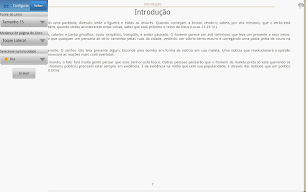 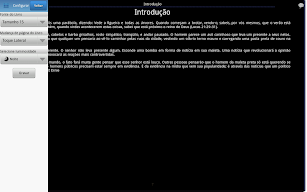 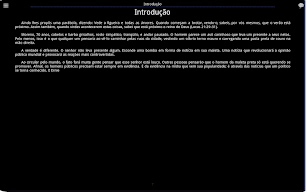 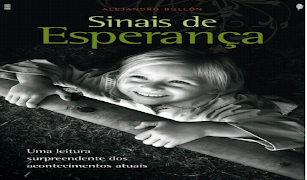 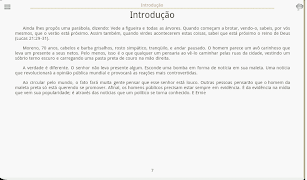 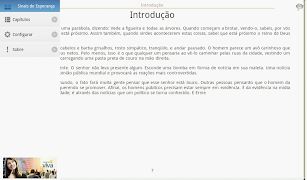 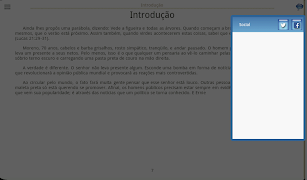 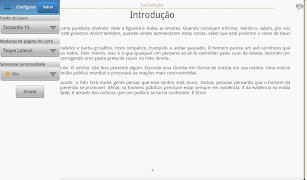 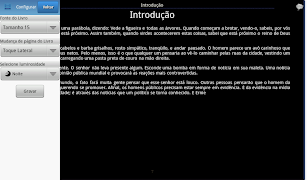 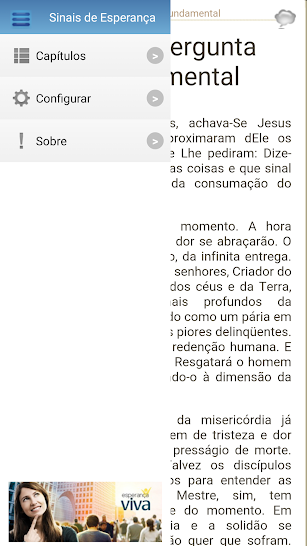 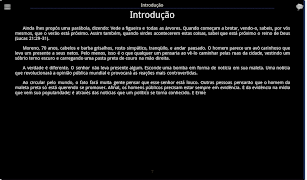 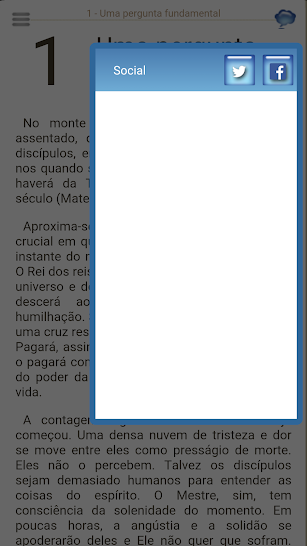 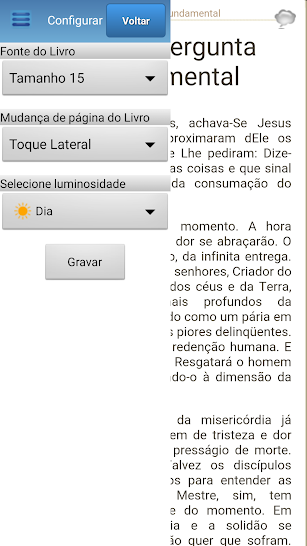 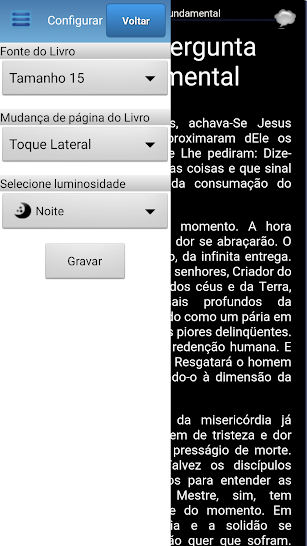 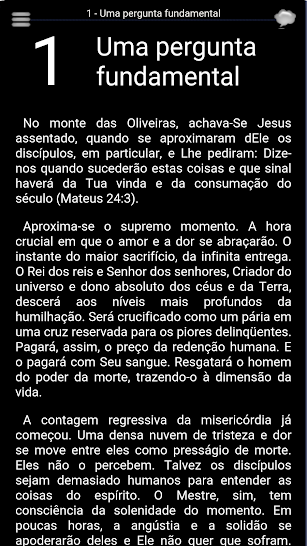 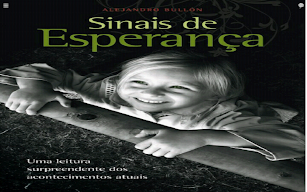 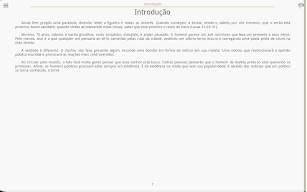 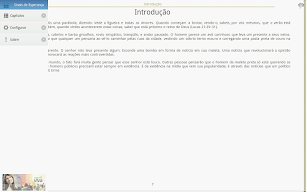