The Stories about Sherlock Holmes
by Sir Arthur Conan Doyle

Sherlock Holmes is a fictional detective created by Scottish author and physician Sir Arthur Conan Doyle. A London-based "consulting detective" whose abilities border on the fantastic, Holmes is famous for his astute logical reasoning, his ability to adopt almost any disguise, and his use of forensic science skills to solve difficult cases.
Holmes, who first appeared in publication in 1887, was featured in four novels and 56 short stories. The first series of short stories beginning with A Scandal in Bohemia in 1891; further series of short stories published in serial form appeared between then and 1927. The stories cover a period from around 1880 up to 1914.

Look for other books on our site: http://books.virenter.com

The app calculates option prices and option Greeks using Black-Schole model. It is available for android 2.3 or above. The Black–Scholes model is a mathematical model of a financial market containing certain derivative investment instruments. From the model, one can deduce the Black–Scholes formula, which gives the price of European-style options.…

A fun and easy word search game with none of the hassle of other games out there, it's just words - no bombs, no dying, no pressure! Complete a randomly selected list to level up, super simple and super addicting!

Vocal Slides II allows you to associate images to a voice recording. This application is the Remake and Paid Version of VocalSlides. The original design has been optimized to be compatible with Android versions above 1.6 such as ICS 4.0.3. In addition, some features have been improved. This release introduces the ability to import and export proj…

This application tried to draw like a pencil art. Let's try it! :)

Mom is angry, so we ran away. Tap : Jump Flick: Slide

The rotation number You will touch the same number. 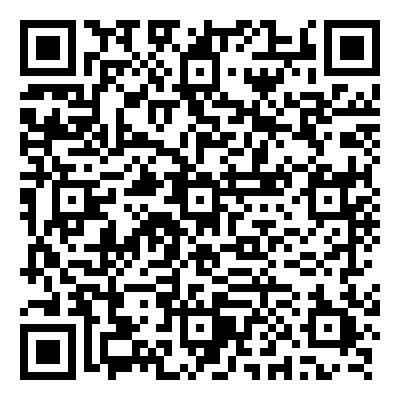 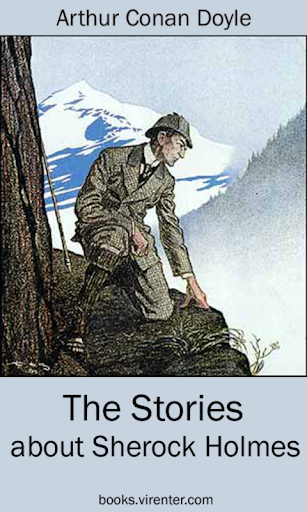 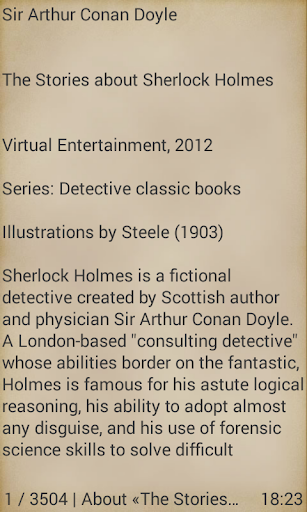 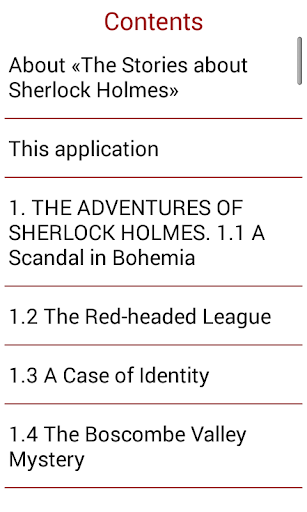