Light-Weight Sukhmani Sahib in Punjabi (Gurmukhi) --
Sukhmani Sahib is the name given to the set of hymns divided into 24 sections which appear in the Sri Guru Granth Sahib, the Sikh Holy Scriptures on page 262. Each section, which is called an Ashtpadi(asht means 8), consists of 8 hymns per Ashtpadi. The word Sukhmani literally means Treasure (Mani) of Peace (Sukh). This set of Hymns or Bani is very popular among the Sikhs, who frequently recite it in their places of worship called Gurdwaras and at home. The full recital takes about 90 minutes and is normally undertaken by everyone in the congregation.

According to Sikh doctorine, this Bani is believed to bring peace to one's mind and compoundly peace to the world. This set of 192 hymns were compiled by the fifth Sikh Guru, Guru Arjan Dev Ji.

This App have no Adds fully Dadicated to Sai Bhakt. Only one time download.Sabka Malik Ek Sai Application for devotees of Shirdi Sai Baba You Can Listen and Chant Mantras, Chalisa and Sai Arti. Om Sai Ram

Lightweight Birthdays Manager does not use own database or other data storage. It works just with contacts in your android device and does not have any import/export functionality. The application works with device calendar and shows information in your device locale - lists of all birthdays in contacts and lists of all contacts without birthday so…

LOLDating is the #1 dating advice app available for Android! Features ALL of the most important dating tips YOU need! No fluff, no useless stories, just specific tips that you can start using immediately. Also includes a section where you can speak directly with the app authors to have your questions answered personally! This app will teach you:…

Here is an App "Place Guide" to guide you about Places Nearby your Location. Choose requisite places of your choice among st categories like "Restaurants","Hospital","Bars","Multiplex","Spa","Car Service","Bus Stand","ATM", "Gas Stations" and What n…

. As if it was a domestic spreadsheet, Expense Tracker helps to keep track of your expenses and incomes. As there are a thousand and one similar apps on the market, what really attracted our attention was the simple and useful interface cleanly designed, looking gorgeous even on low-res screens. Likewise, every option is quite intuitive, so we can…. 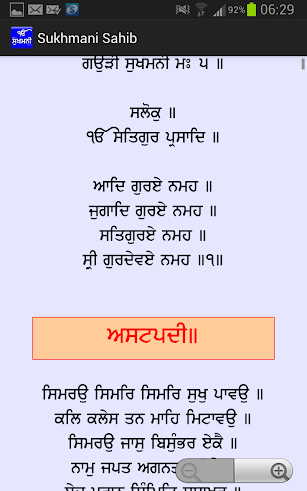 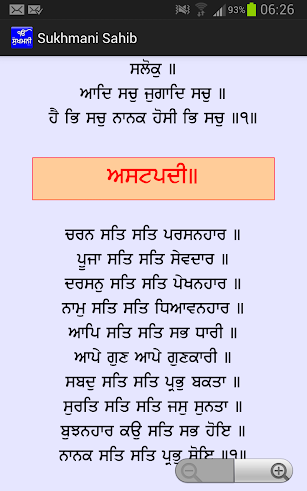 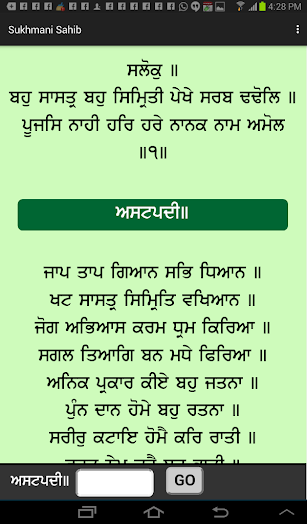 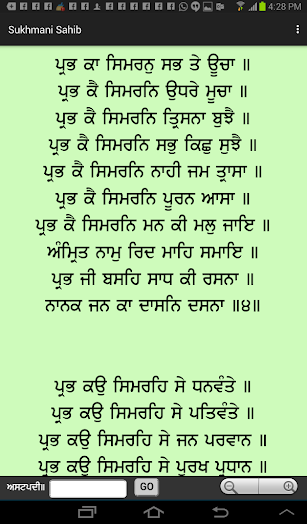 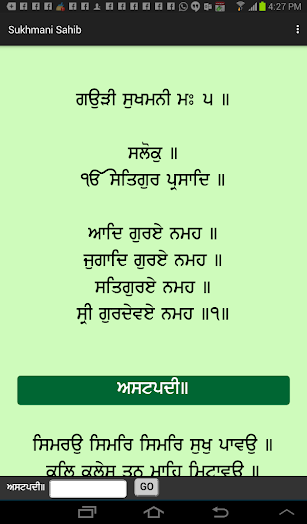