«Sil'vandir» — one of early works of A.Dyuma, written during becoming of him as novelist. A book engulfs a period 1708-1715, including the last years of life of French king Lui XIV, when that fully was under influence of the favourite of mrs. de Mentenon. With a plot lines, probably, in a great deal by a pozaimstvovany author for the French writer Gat'ena de Kurtilya de Sandra from his books: «Memoirs of count de Roshfora» («Memoires du comte de Rochefort») a «Memoirs of marquise de Fren» («Memoires de madame la marquise de Fresne»). Roman is first printed in a parisian newspaper «Le Slecle» («Age») in 1843 During 1843 in Brussels seven his editions went out in French language.
By our application you can read a book, as ordinary printing edition, turning over pages. Our books do not require the additional programs - "chitalok". Similarly you will be able to influence the reflection of text in a book under itself. To change the size of font, distance between lines, to choose any color of font or commute the modes - "day", "night".
We will be beholden for a positive review about our book!

This app is a transparent calculator. You use this application in order to calculate the contents of the phone's screen.

www.fragFINN.de is a search engine specifically for children in Germany which is based on a whitelist of secure websites for children. As children are going online with smartphones and tablets more and more often, fragFINN provides a free app for Android and iOS which is an in-app browser for children to surf safely with mobile devices. Overview f…

The Firehouse Mobile app powered by Click4AMeal lets you quickly place an order from your mobile device. You can also call or get directions.

The Riviera Mexican Grill Mobile app powered by Click4AMeal lets you quickly place an order from your mobile device. You can also call or get directions.

Download our Maroon 5 Fan App now for FREE. Watch music videos, stay up to date on today's Maroon 5 news, Play the Maroon 5 Puzzle Game, Connect with Maroon 5 via Facebook, Twitter, YouTube & More.. What a year this has been for Maroon 5. They have had huge success with their fourth studio album "Overexposed" and sold eight milli… 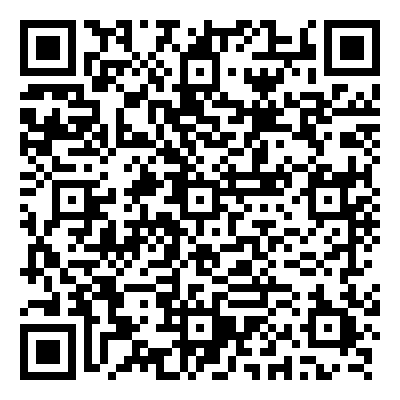 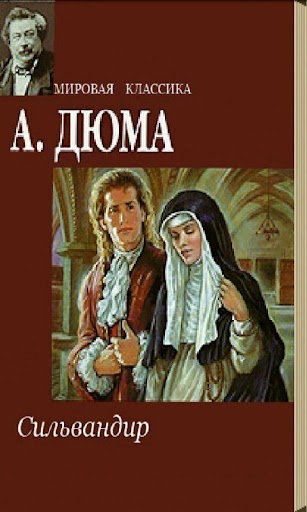 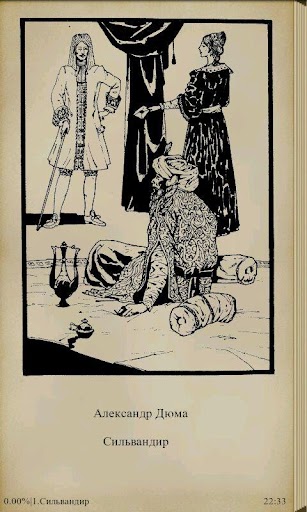 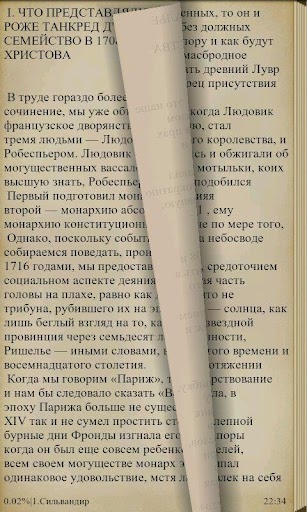 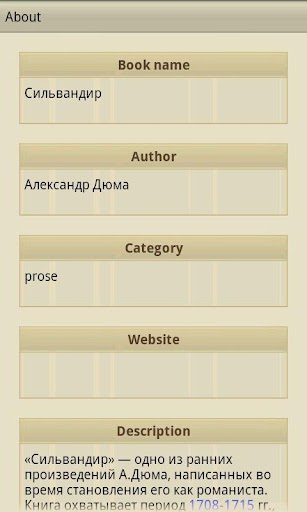 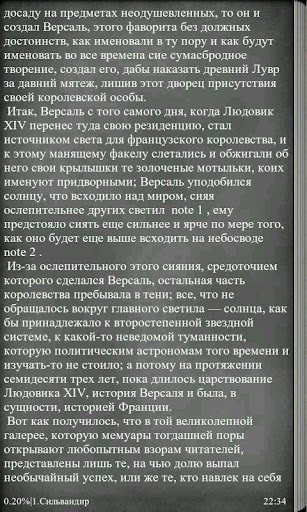