Short Bible readings read each midday at community prayer in Taizé. Also includes a short daily meditation by brother Roger (unconnected with the Bible text). The application works offline: texts updates are downloaded from the Internet.

The user interface is available in English, French, Catalan, Czech, Dutch, German, Italian, Japanese, Polish, Portuguese and Spanish. If you would like to translate the application in your own language, please visit: http://www.webimpress.com/taize-readings

Joe The Alien is an awesome 2.5D platformer! It offers hilarious gameplay with a lot of game elements. From bouncy mushrooms to ladybugs is everything included. Features: - Impressive jump behaviour! - Huge maps - Cutting edge gameplay. - Nice 3D graphics - Not in 4D! - No dye and preservative in it! - Ladybugs - Mushrooms! - Spikes - H…

Simple and fast app to give you the information you want right away. ---Large Beautiful Images--- Images of the moon phases large enough for a tablet but scale down for smaller devices as well. ---Barely Uses the GPS--- When the GPS is used, it is turned off right after a location is found. Then it continues to use this "last known locati…

All you want to read, publish in one universal eBook service You can subscribe to All You Can Read, and read any books in anytime Read fabulous content published from Taiwan, Hong Kong and Malaysia After subscription, you can read on 4 mobile devices, 3 browsers using the same account (service may vary in some countries) Have magazines, books, nove…

This is the Android Application for participating locations of Pizza Mia. Please visit our website at http://www.pizzamiabillerica.com for more information. 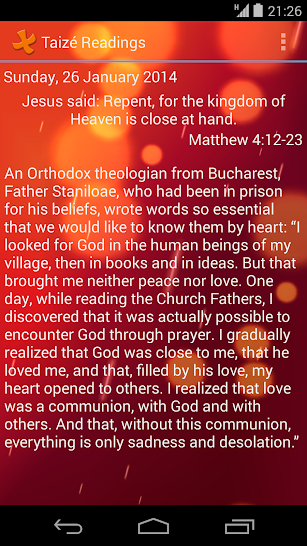 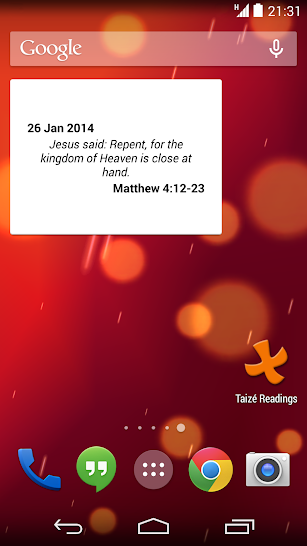 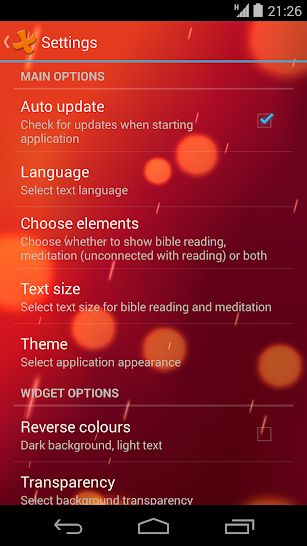 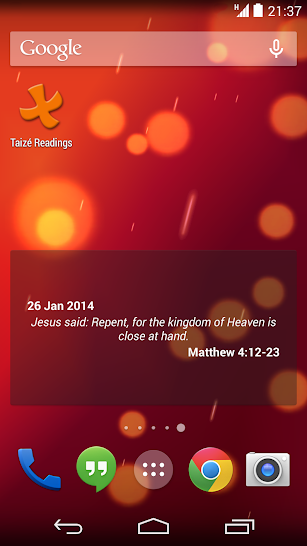 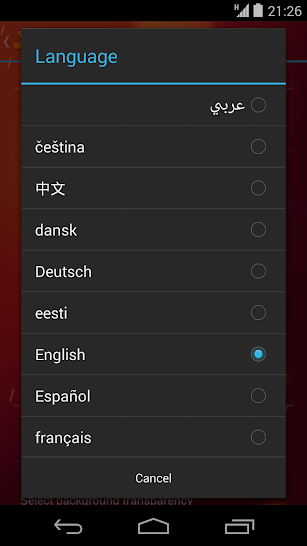 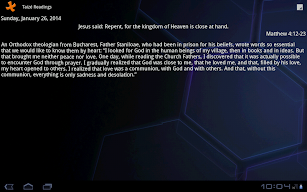