Looking for Lao Tzu quotes? Want to know more about Taoism and Tao Te Ching (Dao De Jing in Hanyu pinyin or 道德經 in Chinese)? Then this is the app for you!

Laozi (Chinese: 老子; pinyin: Lǎozǐ; Wade–Giles: Lao Tzu; also romanized as Lao Tse, Lao Tu, Lao-Tsu, Laotze, Laosi, Laocius, and other variations) was a mystic philosopher of ancient China, best known as the author of the Tao Te Ching (often simply referred to as Laozi). His association with the Tao Te Ching has led him to be traditionally considered the founder of Taoism (pronounced as "Daoism"). He is also revered as a deity in most religious forms of Taoist philosophy, which often refers to Laozi as Taishang Laojun, or "One of the Three Pure Ones".

Laozi is an honorific title. Lao (老) means "venerable" or "old", such as modern Mandarin laoshi (老师), "teacher". Zi (子), Wade-Giles transliteration tzu, in this context is typically translated "master". Zi was used in ancient China as an honorific suffix, indicating "Master", or "Sir". In popular biographies, Laozi's given name was Er, his surname was Li (forming Li Er, 李耳) and his courtesy name was Boyang. Dan is a posthumous name given to Laozi, and he is sometimes referred to as Li Dan (李聃).

According to Chinese traditions, Laozi lived in the 6th century BCE. Historians variously contend that Laozi is a synthesis of multiple historical figures, that he is a mythical figure, or that he actually lived in the 5th-4th century BCE, concurrent with the Hundred Schools of Thought and Warring States Period.

A central figure in Chinese culture, both nobility and common people claim Laozi in their lineage. He was honored as an ancestor of the Tang imperial family, and was granted the title Taishang xuanyuan huangdi, meaning "Supreme Mysterious and Primordial Emperor". Xuanyuan and Huangdi are also, respectively, the personal and proper names of the Yellow Emperor. Throughout history, Laozi's work has been embraced by various anti-authoritarian movements.

This app contains all of Lao Tzu's quotes, wiki on Taoism and Tao Te Ching (Dao De Ching or 道德經) text translated and more will be added when found.

Download this app today and enjoy the inspiration of Lao Tzu on your phone!

CIBC MOBILE IS #1 Forrester named CIBC #1 in mobile banking in 2017, and we’re working harder than ever to bring you simple, secure banking that fits your life. HOW SIMPLE? SIGN IN, YOUR WAY Securely access your accounts with your fingerprint, face or password. OPEN A NEW ACCOUNT IN MINUTES Apply for bank accounts or credit cards and view yo…

With e-Boks you can access your digital mail from public authorities and private companies. Here you'll - Read and manage your mail - Read and manage mail of those who have given you access - Upload images from your camera or image library - Regsiter new senders - Edit your user profile with email and mobile number To get started you must b…

A mass of blocks flips and fades across your home screen! Swipe the screen and watch as the mass changes direction and more blocks fade in! Features: + Many options to determine how blocks flip, fade in or out, and what direction they travel! + Change how many blocks you want and how their sizes vary! + Control colors, lighting, and viewpoint posi…

This tool can be use to aid ROM development. As well as to create a back up of your current Rom. Please visit rom.zombidev.com for more information. You use this application at your own risk, I am in no way responsible for any damage this application causes. 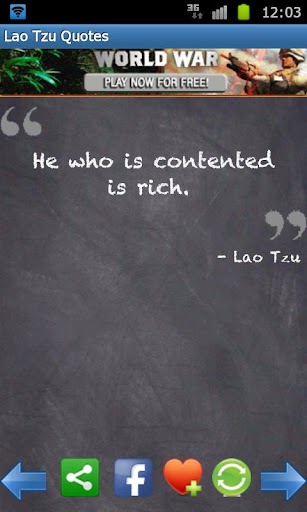 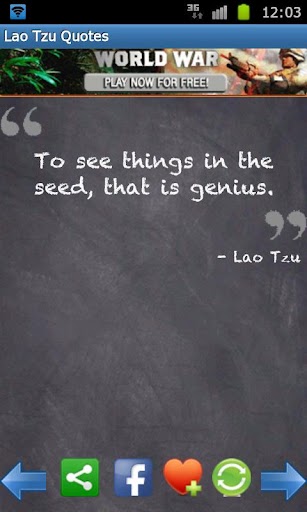