The Art of War Audiobook

The Art of War is a Chinese military treatise written during the 6th century BC by Sun Tzu. Composed of 13 chapters, each of which is devoted to one aspect of warfare, it has long been praised as the definitive work on military strategies and tactics of its time. The Art of War is one of the oldest and most famous studies of strategy and has had a huge influence on both military planning and beyond. The Art of War has also been applied, with much success, to business and managerial strategies.

The Art of War is listed on the Marine Corps Professional Reading Program (formerly known as the Commandant's Reading List). It is recommended reading for all United States Military Intelligence personnel and is required reading for all CIA officers.

All of JVB Enterprises' applications are tested on multiple brands of tablets and smartphones before being released to the public. Unlike other developers, we test on the physical devices AND emulators. Which is why you can expect quality from us.

• A simple app that plays 24-hour Meditation Music. • Sleep Timer so you can fall asleep and the app closes later. • Meditation Music Radio; • Ad-free 24 hours a day uninterrupted music. ***This app uses a Music Service so you can listen while using other apps. ***We feel very strongly about NOT running unwanted processes on your devices. ***The i…

Improve My City Mobile empowers users to improve their city in collaboration with local administration. The application allows citizens to report all types of issues related to their neighborhood such as, broken lamps, abandoned cars, trashcan absence, etc. The reported issues are immediately transferred to the appropriate municipality department…

AppsVolcano.com is internet based platform for building web and native apps for Kindle, iPhone, Android and iPad without the need of specialist knowledge. Using on-site simulator together with this AppsVolcano previewer app helps you streamline design process of your apps. Download AppsVolcano Previewer app and see how your app looks like before yo… 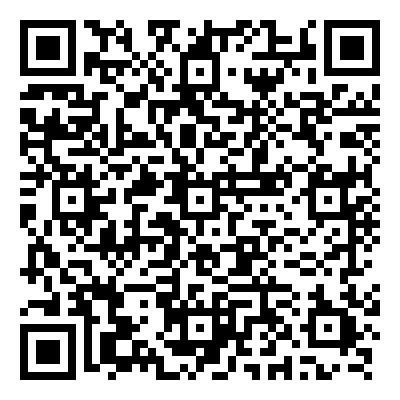 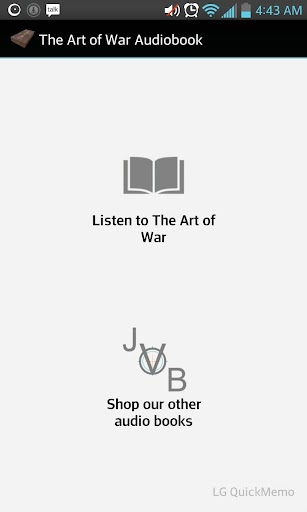 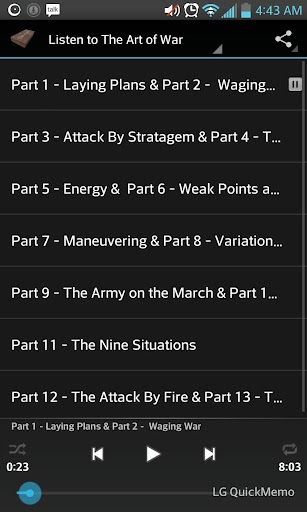