The Book of Mormon

• Includes translations for most major world languages
• Includes audio recordings in English, Japanese, Korean, Portuguese, and Spanish
• Includes search capability and simple navigation, including swiping gestures to navigate between chapters
• Includes links to learn more about the Book of Mormon

National University of Singapore’s IVLE Android App Now you can enjoy the services of IVLE while being on the ‘go’ with your Android smart phone. NUS IVLE is NUS’ course management system running on an Android phones. This free app can be used via Wi-Fi and 3G. Users can: • Access course modules. • View course syllabus. • View Text and Readings…

Fast File Transfer sets out a new and fast way to share files between devices. There are basically two wireless ways to share files between devices: Bluetooth and WiFi. Speed transfer with Bluetooth is quite low and WiFi requires having access to a hotspot nearby. Fast File Transfer by Florian Draschbacher sets out a new way of sharing files that k….

Eye Test allows you to test your vision at home easily. It's been a while since the last time you visited the optometrist, right? Well, maybe it's time to set an appointment and check your vision. In the meanwhile, if you started feeling your vision got worse or you just want to know how good it is by now, you should take a glance at this app. B2 E….

WE tv Mobile for Tablet

Description From WE tv: This app is your gateway to exclusive content from your favorite WE tv shows and stars -- Braxton Family Values, Marriage Boot Camp, Tamar & Vince, The Divide and more! Watch full episodes, read blogs and see video clips. Get the latest TV schedule and interact on the go. Plus, push notifications will keep you in the l…

More by The Church of Jesus Christ of Latter-day Saints 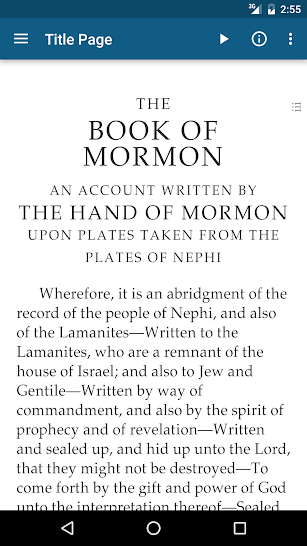 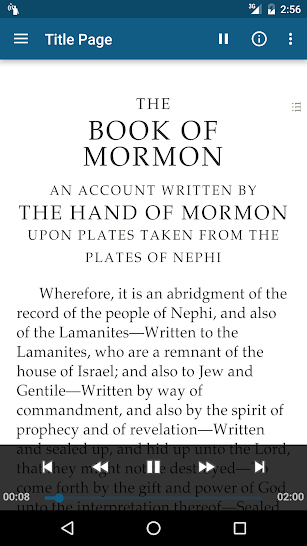 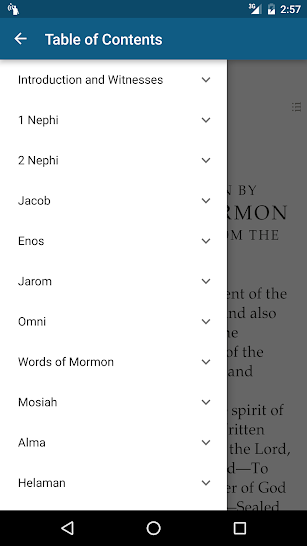 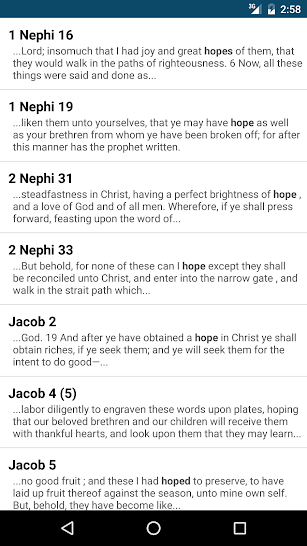 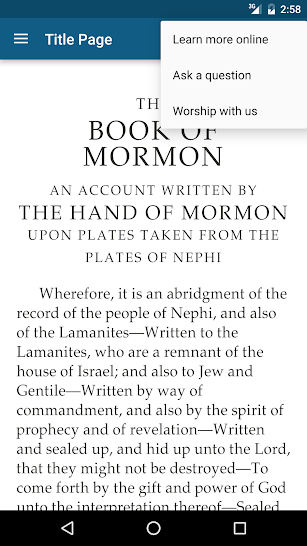