The Constitution of the Russia

The new app for reading books on devices running Android.

- Easy to use
- Animation page turning - as in the paper book
- Ability to change the font size
- Adjust the brightness of the display
- Two types of font
- 3 modes of reading: White, Sepia, Black
- Easy navigation on the content of books and bookmarks
- Ability to recommend a book by Facebook
- Vertical and horizontal orientation
- Built-in shop with books
Android
»  Applications
»  Books & Reference
»  The Constitution of the Russia

The Constitution of the Russian Federation - one who has supreme legal force and direct effect and supremacy in the whole territory of the Russian Federation, the political and legal act by which a nation has established the basic principles of the society and the state, subjects of the government, the mechanism for its implementation, has established state-protected rights, freedoms and duties of citizens.

According to Victor Sheinis, one of the authors of the Constitution of Russia, the chief researcher of the Institute of World Economy and International Relations, "presidential project" of the Constitution was created under the auspices of the three, Sergey S. Alekseev, Anatoly Sobchak and Sergei Mikhailovich Shakhrai, they were the leaders of the process, but only the Constitutional Conference was attended by over 800 participants, working different lawyers. Sergei Shakhrai highlights two main authors of the Constitution - myself and Sergey Alexeev. By working together, produced a new common project of the Russian Constitution, which was subsequently passed by the President of Russia in the popular vote (in fact - to a referendum), and became the current Constitution of the Russian Federation as a result of a vote held December 12, 1993

This map of the whole of Australia is ready to go: just install and this map is always with you whether you are connected or not. High-detail map with many points of interest, such as hotels, museums, restaurants, shops, parks, viewpoints, banks. Or search for any street by name. High-detail map of entire Australia. Easy to use, no map downloads…

Fishmonger is geared towards chefs, cooks and foodies. The app provides culinary information for over 50 species of fish including Halibut, Cod, Sockeye Salmon, Ahi, Catfish, Ono, Sturgeon, Opakapaka, Swai, Barramundi, Striped Bass and Swordfish to name a few. Each fish has its own profile which details flavor, texture, description, butchering yiel…

A simple app that helps you localize your car using GPS and Google Maps. Save your location when leaving your car and when you want to find the car just open the app again and click on "Show walking directions to saved location" and you will get walking directions in Google Maps to your car. For your convenience the time is saved along w… 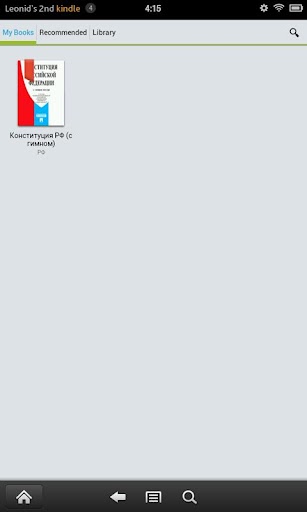 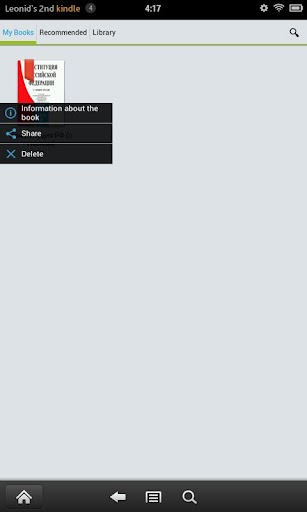 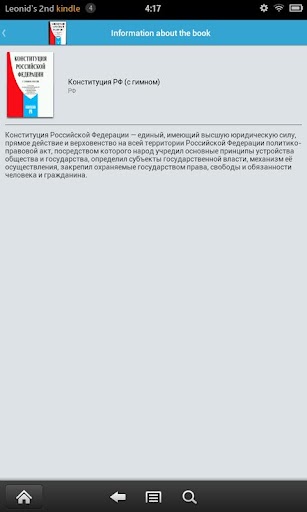 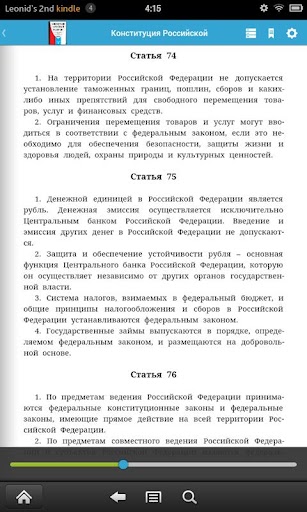 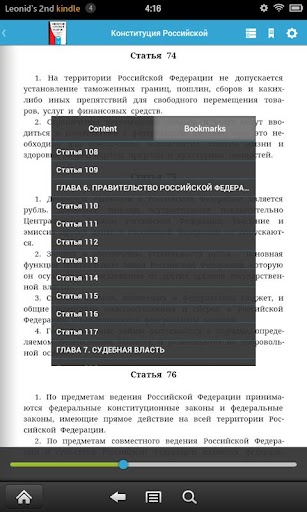 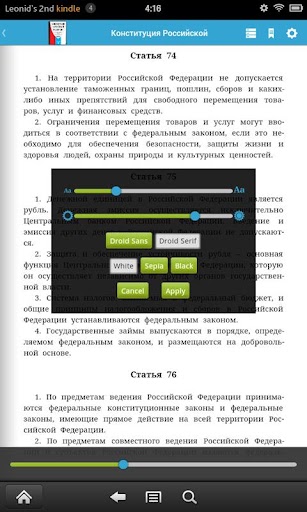 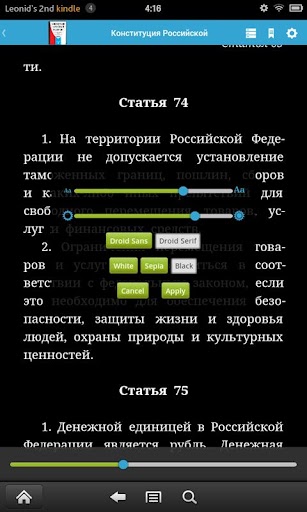 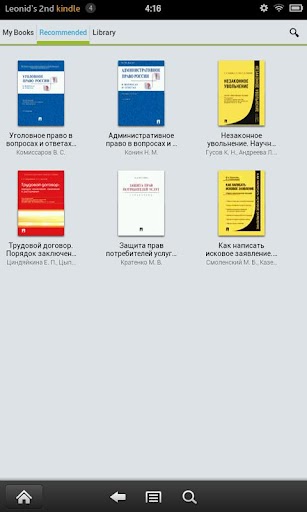