Download APK from previous versions of THE GOOD SOLDIER

First published in 1915, Ford Madox Ford's The Good Soldier begins, famously and ominously, "This is the saddest story I have ever heard." The book then proceeds to confute this pronouncement at every turn, exposing a world less sad than pathetic, and more shot through with hypocrisy and deceit than its incredulous narrator, John Dowell, cares to imagine. Somewhat forgotten as a classic, The Good Soldier has been called everything from the consummate novelist's novel to one of the greatest English works of the century. And although its narrative hook--the philandering of an otherwise noble man--no longer shocks, its unerring cadences and doleful inevitabilities proclaim an enduring appeal.

Ford's novel revolves around two couples: Edward Ashburnham--the title's soldier--and his capable if off-putting wife, Leonora; and long-transplanted Americans John and Florence Dowell. The foursome's ostensible amiability, on display as they pass parts of a dozen pre-World War I summers together in Germany, conceals the fissures in each marriage. John is miserably mismatched with the garrulous, cuckolding Florence; and Edward, dashing and sentimental, can't refrain from falling in love with women whose charms exceed Leonora's. Predictably, Edward and Florence conduct their affair, an indiscretion only John seems not to notice. After the deaths of the two lovers, and after Leonora explains much of the truth to John, he recounts the events of their four lives with an extended inflection of outrage. From his retrospective perch, his recollections simmer with a bitter skepticism even as he expresses amazement at how much he overlooked.

Digital Alarm Clock is a reliable, stylish and easy to use talking alarm clock & widget that can be customised to your needs. The alarm clock that wakes you in the morning can have an impact on the rest of your day and we know that most people prefer to be woken with a different alarm on a weekend to that of a working day. Digital Clock offer…

Screen too bright when using your phone at the Movies? Do not feel like going through the hassle of navigating menu screens to silence your phone? Use Theater mode, easy widget that will dim your screen to a usable level in a movie theater, and will also silence all sounds. When you turn off Theater Mode all previous settings will be restored. Lo…

This is our biggest and best conference of the year! More than 1,100 people will gather to see the cutting edge of innovation in health technology, with several major product launches, ground breaking announcements and more than 100 live technology demos - including the best new health care technology startups at Launch! At this event we expect the… 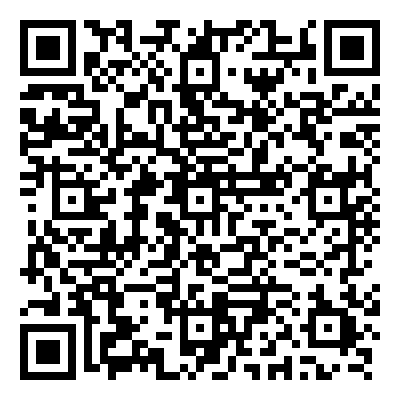