The Hound of the Baskervilles

The Hound of the Baskervilles is the third of the four crime novels written by Sir Arthur Conan Doyle featuring the detective Sherlock Holmes. Originally serialised in The Strand Magazine from August 1901 to April 1902, it is set largely on Dartmoor in Devon in England's West Country and tells the story of an attempted murder inspired by the legend of a fearsome, diabolical hound.
In 2003 the book was listed on the BBC's The Big Read poll of the UK's "best-loved novel."

Mercy To The World

This apps is rather the most comprehensive collection of quotes of world's best known scholars and thinkers about Prophet Muhammed (peace be upon him). This apps is for all, Muslims and non Muslims, no bar. This is a completely FREE apps. And we mean it.There will be no 'trial' period, this is not any 'light' version. There is…

Omnicom's Track Locator provides those working on, or interested in, the UK Rail Industry with a simple way to determine their current location in the standard rail referencing system of Engineering Line Reference, Track Identifier and Mileage. The application uses the Android Location Service and converts this to a railway reference using Omni…

Watch KTSF television programs Live and On-demand from anywhere in the San Francisco Bay Area with our new app. KTSF is the largest Asian language broadcaster in the US and provides news and entertainment programs in over 10 languages. We produce Live news in both Cantonese and Mandarin 7 days a week. Due to current license restrictions, we can onl…

This is ICA's official Bank PO Android application. This application works best on ICS and above operating systems, but is compatible with Gingerbread enabled devices and above. Features of the application: - New user registration. - Login for already registered users. - Live examination - Live reports - Current updates - Library - Tips and… 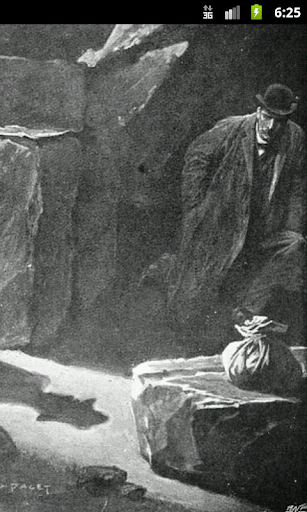 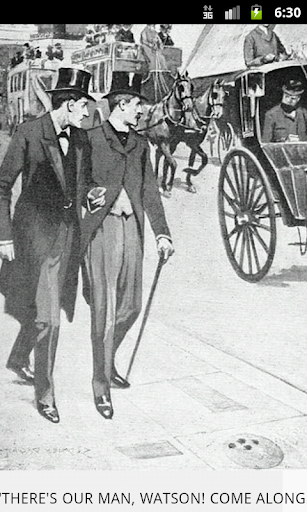