The Life of Nikola Tesla

The greatest genius of all time, Nikola Tesla, in his own words.

The chapters in this book were originally written by Nikola Tesla as a series of six articles in "The Electrical Experimenter" magazine in 1919 (February through June, and October issues).

Nikola Tesla had the remarkable ability to design and troubleshoot his complex inventions to the minutest detail all in his mind. He has been called the "Master of Lighting" and the "Father of Alternating Current" and is the inventor of the induction motor, the alternator and the resonant circuit (which would later allow Marconi to build the radio).

Born to Serbian parents on July 9, 1856 in the village of Smiljan (modern-day Croatia), his childhood dream was to harness the power of the Niagara Falls. In 1896, thirty years after telling his uncle that he would do so, the city of Buffalo was powered with his system. The world's first alternating current electrical plant was a success!

In 1888, Tesla's discovery that a magnetic field could be made to rotate, made possible the invention of the AC induction motor. The major advantage of this motor being its brushless operation, which at the time many believed impossible. In fact, when Tesla was studying in college he explained his idea to one of his professors. The professor then went on to "prove" to the class that what Tesla proposed was impossible. Needless to say, Tesla proved him wrong.

While doing research on high-voltage and high frequency electricity and wireless communication in his New York laboratory, Tesla at one point created an earthquake which shook the ground for several miles around.

Many of Tesla's great discoveries, such as the wireless transmission of alternating current, are still a mystery for the scientific world today. Wireless electricity distribution was one of Tesla's most important demonstrations, and consisted in lighting two hundred lamps at a distance of 26 miles from a transmitter coil in Colorado Springs.

After the Colorado Spring experiments, at the end of 1898, Tesla returned to New York and his friend Robert Underwood, editor of Century magazine, invited him to write an article on the problems of the energy of the future. In his article for Century, he stated that burning oil to produce electricity was barbaric and utterly wrong, adding that, with his discovery of transmitting electricity through the earth's magnetic field, it was possible to cover all electrical needs.

Mankind is in debt with Tesla. May this book spark you, the reader, with the energy that captivated the mind of the greatest genius of all time.

MotoCarma prevents breakdowns, helps you get better repairs and drive safer. The app provides a modern dashboard with information about nearby construction, traffic and weather conditions using the GPS on the phone. Vehicle speed is shown continuously as you drive along with feedback on aggressive accelerations that can waste fuel. The app can be…

TASUC Schedule for Android is a very simple, picture-based schedule application, especially for small children to easily create his/her own daily time-table by using image cards with sounds & voices attached. "TASUC Schedule" has above all been developed for verbally disabled children and people with developmental disabilities such a…

Summary: Blip Synthesizer instantly makes you a musical artist. It is a simple, fun and addictive music toy. How it works: Each row of buttons represents a note in one octave. Each column represents notes in a pair of 4-beat pattern in a loop. Each column is 8 sound polyphonic tones. The slider below the buttons controls the playback speed.…

# We recommend that users of the Jin Air mobile app update to the latest version. # Android 4.3(or later) is supported. Introducing Jin Air’s mobile application to make your travel plans more safe and easy - Anyone can make or cancel reservations, purchase tickets and update contact information. Users can also check out fare information, flight sc…

Do you have a business worth protecting with a trademark? Are you ready to register your trademark? It is not as expensive or difficult as you may think. This app is designed to showcase the application process. It only costs $275 to submit an application to the U.S. Patent and Trademark Office. View explanations of registration, search, drawing… 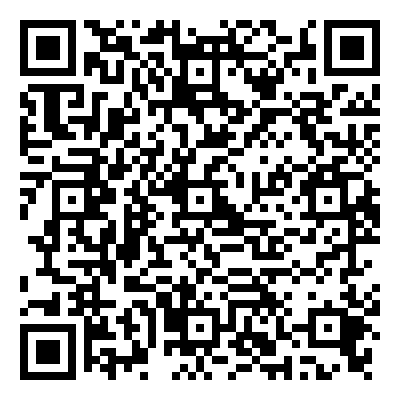 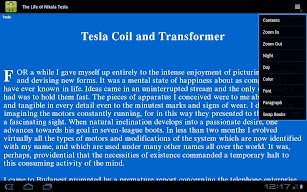 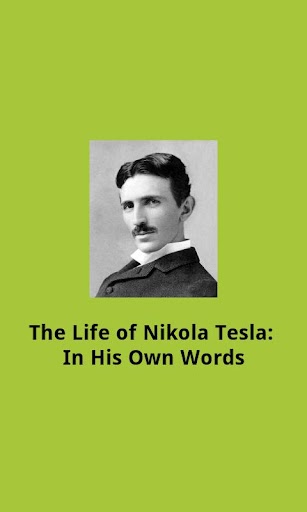 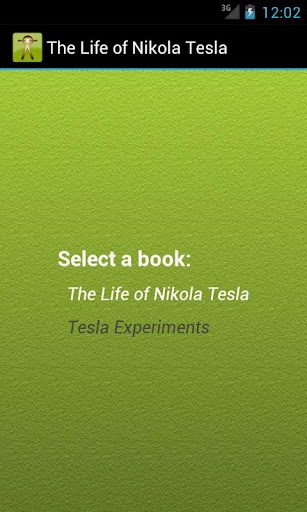 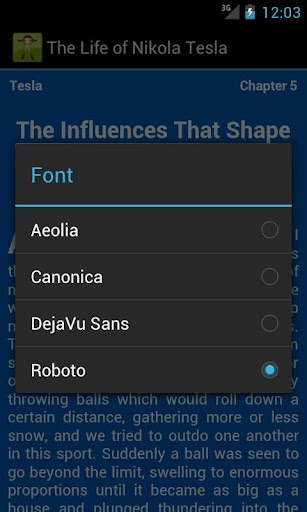 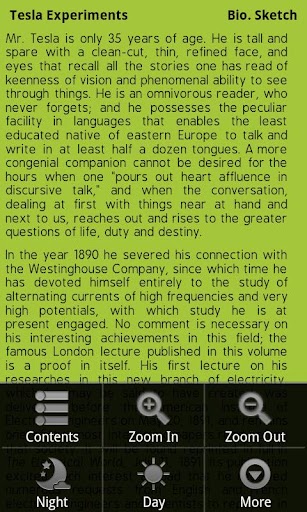 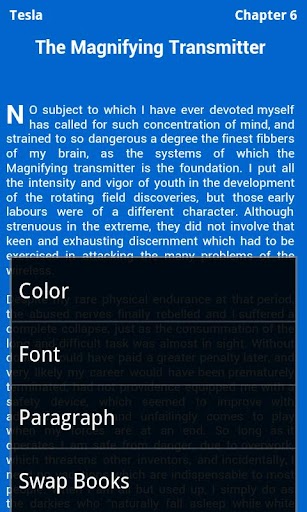 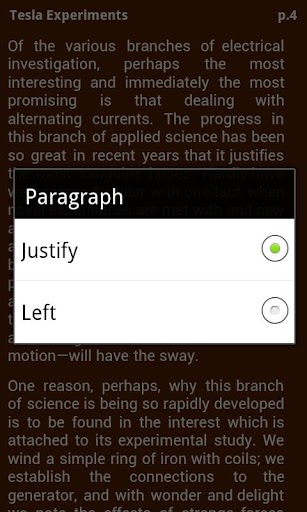