Download APK from previous versions of The Railway Children

There were three of them. Roberta was the eldest. Of course, Mothers never have favourites, but if their Mother HAD had a favourite, it might have been Roberta. Next came Peter, who wished to be an Engineer when he grew up; and the youngest was Phyllis, who meant extremely well.

Mother did not spend all her time in paying dull calls to dull ladies, and sitting dully at home waiting for dull ladies to pay calls to her. She was almost always there, ready to play with the children, and read to them, and help them to do their home-lessons. Besides this she used to write stories for them while they were at school, and read them aloud after tea, and she always made up funny pieces of poetry for their birthdays and for other great occasions, such as the christening of the new kittens, or the refurnishing of the doll’s house, or the time when they were getting over the mumps.

These three lucky children always had everything they needed: pretty clothes, good fires, a lovely nursery with heaps of toys, and a Mother Goose wall-paper. They had a kind and merry nursemaid, and a dog who was called James, and who was their very own. They also had a Father who was just perfect—never cross, never unjust, and always ready for a game—at least, if at any time he was NOT ready, he always had an excellent reason for it, and explained the reason to the children so interestingly and funnily that they felt sure he couldn’t help himself.

You will think that they ought to have been very happy. And so they were, but they did not know HOW happy till the pretty life in the Red Villa was over and done with, and they had to live a very different life indeed.

The dreadful change came quite suddenly.

Peter had a birthday—his tenth. Among his other presents was a model engine more perfect than you could ever have dreamed of. The other presents were full of charm, but the Engine was fuller of charm than any of the others were.

Its charm lasted in its full perfection for exactly three days. Then, owing either to Peter’s inexperience or Phyllis’s good intentions, which had been rather pressing, or to some other cause, the Engine suddenly went off with a bang. James was so frightened that he went out and did not come back all day. All the Noah’s Ark people who were in the tender were broken to bits, but nothing else was hurt except the poor little engine and the feelings of Peter. The others said he cried over it—but of course boys of ten do not cry, however terrible the tragedies may be which darken their lot. He said that his eyes were red because he had a cold. This turned out to be true, though Peter did not know it was when he said it, the next day he had to go to bed and stay there. Mother began to be afraid that he might be sickening for measles, when suddenly he sat up in bed and said:

“I hate gruel—I hate barley water—I hate bread and milk. I want to get up and have something REAL to eat.”

“A pigeon-pie,” said Peter, eagerly, “a large pigeon-pie. A very large one.”

So Mother asked the Cook to make a large pigeon-pie. The pie was made. And when the pie was made, it was cooked. And when it was cooked, Peter ate some of it. After that his cold was better. Mother made a piece of poetry to amuse him while the pie was being made. It began by saying what an unfortunate but worthy boy Peter was, then it went on:

Get fit with this App. It has workouts and advice on all the different areas of fitness. It can help you locate a personal trainer near you. Get fit using the work out videos and New Videos will uploaded weekly, 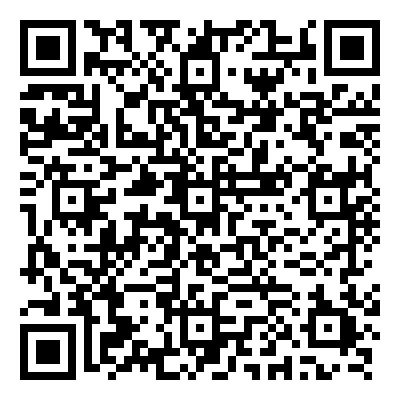