.The Return Of Tarzan

Download APK from previous versions of .The Return Of Tarzan

"Magnifique!" ejaculated the Countess de Coude, beneath her breath.

"Eh?" questioned the count, turning toward his young wife. "What is it that is magnificent?" and the count bent his eyes in various directions in quest of the object of her admiration.

"Oh, nothing at all, my dear," replied the countess, a slight flush momentarily coloring her already pink cheek. "I was but recalling with admiration those stupendous skyscrapers, as they call them, of New York," and the fair countess settled herself more comfortably in her steamer chair, and resumed the magazine which "nothing at all" had caused her to let fall upon her lap.

Her husband again buried himself in his book, but not without a mild wonderment that three days out from New York his countess should suddenly have realized an admiration for the very buildings she had but recently characterized as horrid.

Presently the count put down his book. "It is very tiresome, Olga," he said. "I think that I shall hunt up some others who may be equally bored, and see if we cannot find enough for a game of cards."

"You are not very gallant, my husband," replied the young woman, smiling, "but as I am equally bored I can forgive you. Go and play at your tiresome old cards, then, if you will."

When he had gone she let her eyes wander slyly to the figure of a tall young man stretched lazily in a chair not far distant.

"MAGNIFIQUE!" she breathed once more.

The Countess Olga de Coude was twenty. Her husband forty. She was a very faithful and loyal wife, but as she had had nothing whatever to do with the selection of a husband, it is not at all unlikely that she was not wildly and passionately in love with the one that fate and her titled Russian father had selected for her. However, simply because she was surprised into a tiny exclamation of approval at sight of a splendid young stranger it must not be inferred therefrom that her thoughts were in any way disloyal to her spouse. She merely admired, as she might have admired a particularly fine specimen of any species. Furthermore, the young man was unquestionably good to look at.

As her furtive glance rested upon his profile he rose to leave the deck. The Countess de Coude beckoned to a passing steward. "Who is that gentleman?" she asked.

"He is booked, madam, as Monsieur Tarzan, of Africa," replied the steward.

"Rather a large estate," thought the girl, but now her interest was still further aroused.

INO-VATE is a free mobile device application (app) that provides physicians working on the INO-VATE clinical research study with access to study-related resources and reference materials. INO-VATE was developed by MMG, Inc.

VytaYouth presents an app that makes it easier than ever to stay healthy and informed on the latest products and dietary supplements. This app comes with meal plans, health, tips, and exercises to do from home. As you improve upon your own life, better habits will begin to impact those around you. 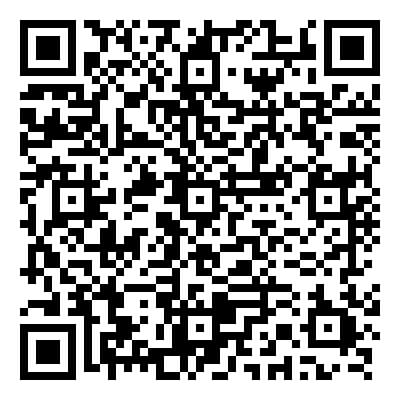