The most widely used pistols, rifles, machine guns and other small arms of the twentieth century in one app.

Twentieth-century Small Arms looks in detail at the most widely used pistols, rifles, submachine guns, machine guns and other small arms of the last 100 years in one comprehensive volume. It provides a unique and readily accessible reference guide to the most important personal weapons in use throughout the world during the last century. The app includes famous small arms such as the AK-47, the M16, the SA80, the Lee Enfield, the MP40, the MG42, the Browning Hi Power, the M60, the Thompson sub-machine gun, the Colt .45 and the Sten. Twentieth-century Small Arms offers a wide survey of the development and use of small arms in the modern era of combat.

Each small arm is illustrated by a full-colour artwork and accompanied by a detailed specifications table giving the country of origin and the technical details of the weapon, including calibre, length, weight, barrel length, rate of fire, muzzle velocity, operation and, where appropriate, magazine capacity. Each entry also contains text summarising the weapon's development and service history.

• Almost 300 small arms featured from the twentieth century, each one illustrated by a full-colour artwork

• Full dimensions, weights, ammunition and range details provided for each weapon, all measurements in imperial and metric

• All data stored offline on your device.

This is only a VIEWER. It does NOT Edit or Create files. - Opens MS Project attachments directly from your email - Opens Project files directly from Dropbox - Gantt Chart view with scroll, zoom & collapse - Provides Table view and a Detailed Task view - Team view with details - You can try it instantly with the included Sample file - Works wi…

The NikonLenses app is a guide to Nikon's current lineup of F-Mount lenses used by both Nikon's digital and film SLR cameras. You can view all the lenses at once or you can view lenses in a selected category. You have the ability to sort by aperture, minimum focal length and ESP (Estimated Retail Price). You can also search on lens names.…

A free edition of the popular Travel Cards app is only available on the Android Market. The app that puts your loyalty programs on your phone, and at your finger trips. Travel Cards helps you earn and use your rewards, and reduce the clutter and hassle of plastic cards or stored notes. THE FULL FEATURED TRAVEL CARDS is available at: http://goo…

Download the #1, most comprehensive and highest rated Indian stock app for BSE/NSE on Android. Keeping tabs on the global economy means keeping tabs on the Indian economy. This app gives you the tools to follow India's biggest and most important stock exchanges, the BSE and the NSE. Stock Watch offers the latest Indian stock market news, NSE fu…

The newest app from Stormin Dorman Productions! GPA Calculator from Stormin Dorman Productions is the new best way to keep track of your grades and classes as you progress through your school career! Add your semesters, classes and grades and GPA Calculator will take care of the rest. It will provide all of the stats you need to track your grades…

THIS IS THE FREE VERSION - You are only allowed one contact project and one phrase per contact. Code Vibe allows you to establish vibration patterns according to who has sent you an SMS text message and phrases within the text body. Great for visually impaired, motorcycle riders, classroom settings, business meetings -- basically anytime you can&… 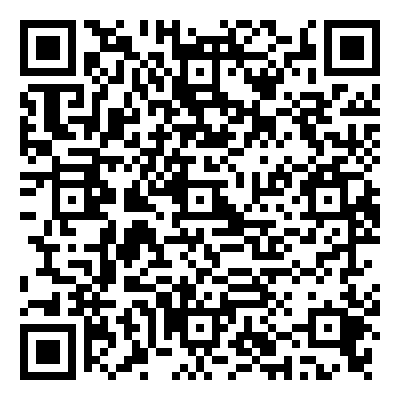 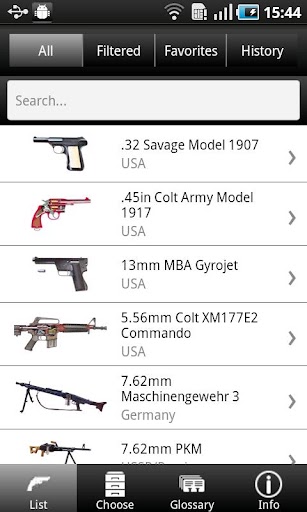 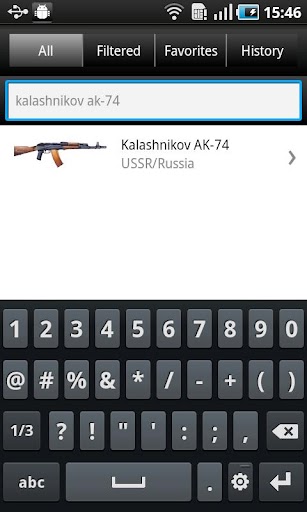 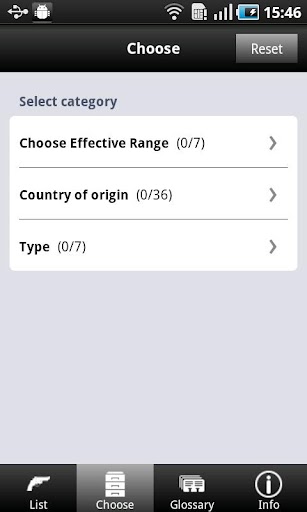 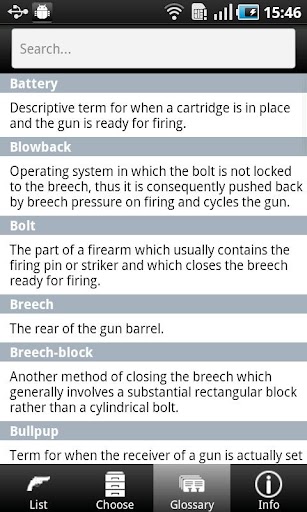 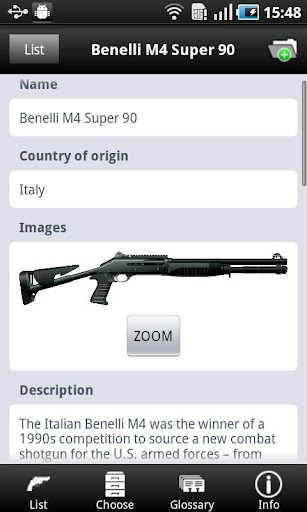