Among the most “banned” books in the United States, Uncle Tom’s Cabin; or, Life Among the Lowly is a novel by American author Harriet Beecher Stowe which treats slavery as a central theme. Stowe was a Connecticut-born teacher at the Hartford Female Academy and an active abolitionist. The novel is believed to have had a profound effect on the North’s view of slavery. In fact, when he met Harriet Beecher Stowe, President Lincoln is said to have commented, “So you’re the little lady whose book started the Civil War.” First published on March 20, 1852, the story focuses on the tale of Uncle Tom, a long-suffering black slave, the central character around whose life the other characters—both fellow slaves and slave owners—revolve. The novel depicts the harsh reality of slavery while also showing that Christian love and faith can overcome even something as evil as enslavement of fellow human beings. (Summary by Wikipedia and John Greenman)

Note From the Reader: The listener is about to enter a world rich with diverse characters. In order to differentiate between the characters, the reader has given each, his/her own voice. As an adult male reader, however, the reader’s representation of women and children will, necessarily be less than adequate. He asks for your indulgence.

The official game based on Brad Pitt's film. Although it seems that every blockbuster released this year has a tie-in Temple Run-like game, the guys in Paramount have broken this unwritten law and gone for something more original, something they announce as a survival-action-race against time-whatsoever game for better or worse, which sounds pretty….

2013 version Web Rock Radio, rock radio, rock n roll. 12 channels of the best rock n roll in the world! If you really like rock n roll, you gotta have our app!!!

Download the Bondi Pilates Centre App today to plan and schedule your classes! From this Android App you can view class schedules, sign-up for classes, view ongoing promotions, as well as view the studio’s location and contact information. You can also click through to our Facebook and Twitter pages! Optimize your time and maximize the convenien…

Do everything you're asked to and have fun. Prom and Princes Salon are both fashion games for young girls who enjoy preparing make-up, hair and dressing up virtual girls for special events like proms or weddings. Based on a really entertaining gameplay where you need to tap, flick your finger and draw paths, these series of applications are actuall…. 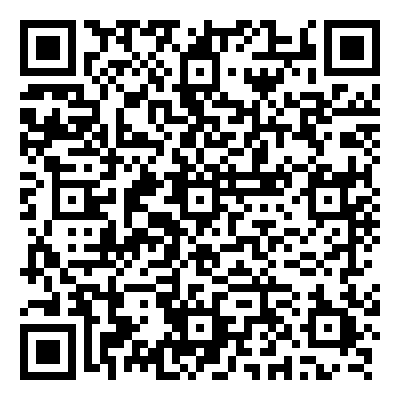