A country house on a terrace. In front of it a garden. In an avenue of trees, under an old poplar, stands a table set for tea, with a samovar, etc. Some benches and chairs stand near the table. On one of them is lying a guitar. A hammock is swung near the table. It is three o'clock in the afternoon of a cloudy day.

MARINA, a quiet, grey-haired, little old woman, is sitting at the table knitting a stocking.

ASTROFF is walking up and down near her.

MARINA. [Pouring some tea into a glass] Take a little tea, my son.

ASTROFF. [Takes the glass from her unwillingly] Somehow, I don't seem to want any.

MARINA. Then will you have a little vodka instead?

ASTROFF. No, I don't drink vodka every day, and besides, it is too hot now. [A pause] Tell me, nurse, how long have we known each other?

MARINA. [Thoughtfully] Let me see, how long is it? Lord—help me to remember. You first came here, into our parts—let me think—when was it? Sonia's mother was still alive—it was two winters before she died; that was eleven years ago—[thoughtfully] perhaps more.

ASTROFF. Have I changed much since then?

MARINA. Oh, yes. You were handsome and young then, and now you are an old man and not handsome any more. You drink, too.

ASTROFF. Yes, ten years have made me another man. And why? Because I am overworked. Nurse, I am on my feet from dawn till dusk. I know no rest; at night I tremble under my blankets for fear of being dragged out to visit some one who is sick; I have toiled without repose or a day's freedom since I have known you; could I help growing old? And then, existence is tedious, anyway; it is a senseless, dirty business, this life, and goes heavily. Every one about here is silly, and after living with them for two or three years one grows silly oneself. It is inevitable. [Twisting his moustache] See what a long moustache I have grown. A foolish, long moustache. Yes, I am as silly as the rest, nurse, but not as stupid; no, I have not grown stupid. Thank God, my brain is not addled yet, though my feelings have grown numb. I ask nothing, I need nothing, I love no one, unless it is yourself alone. [He kisses her head] I had a nurse just like you when I was a child.

MARINA. Don't you want a bite of something to eat?

ASTROFF. No. During the third week of Lent I went to the epidemic at Malitskoi. It was eruptive typhoid. The peasants were all lying side by side in their huts, and the calves and pigs were running about the floor among the sick. Such dirt there was, and smoke! Unspeakable! I slaved among those people all day, not a crumb passed my lips, but when I got home there was still no rest for me; a switchman was carried in from the railroad; I laid him on the operating table and he went and died in my arms under chloroform, and then my feelings that should have been deadened awoke again, my conscience tortured me as if I had killed the man. I sat down and closed my eyes—like this—and thought: will our descendants two hundred years from now, for whom we are breaking the road, remember to give us a kind word? No, nurse, they will forget.

Know products from computer source, price, specification and contact info. A renowned IT product retail and distributor in Bangladesh. Get product updates right in your android phone

This app simulates battles from the classical board game "Risk" as well as battles from the "Lord of the Rings" risk modification to reduce the expenditure of time for rolling dices during an encounter of two large armies. A battle is here the repeated rolling of the attacker's and defender's dice and is fought for "… 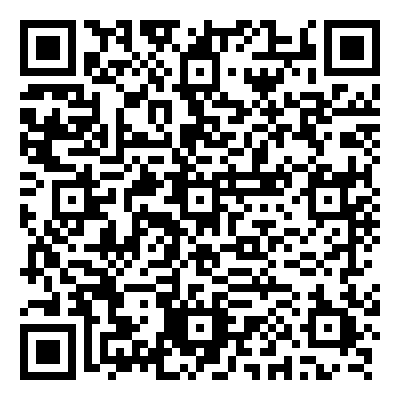