For the first time posted to the book entitled "Mirgorod" (1835). The name of the story - is the name of the Slavic demonic beings is associated with the plot. Wii - Character Ukrainian demonology - the terrible old man with the eyebrows and eyelids to the ground. With huge eyes with heavy lids, the Wii is killing my eyes. Wii can not see anything in itself, but if we can raise him several strongman eyebrows and eyelids with iron forks, then nothing can hide in front of his eyes terrible: his eyes Wii kills people, destroys and turns to ashes the towns and villages. In ethnography expresses the assumption that it is associated with the image of the Wii's belief about the evil eye - that look bad from all perish or spoil. In one of the stories mention of the fact that the Immortal Koscheyu raise a family forever and pitchforks. There are two hypotheses on the origin of the name Wii: first - the Ukrainian word "vії" (Ukrainian) (pronounced - "viyi"), which translated to the modern Ukrainian language means "eyelashes." And the second - with the word "curl", since the Wii's image resembles a plant: the roots of his legs ovity and all is covered with dried pieces of land. Afanasyev sees the reflection of the Wii ancient and powerful god of the Slavs, was thunder-god. Known stories about the Wii treatment Nikolai Gogol. According to research Dmitry Moldova, the Wii name has arisen as a result of Gogol's name phonetic blending of mythological ruler of the underworld Nia and Ukrainian words: "vіya" - eyelash and "povіka" - eyelid. Also in the works of the Wii does not kill the eye, but rather removes all of the wards of evil spirits at the sight of him. He is like a conductor, and not the killer (it can be understood from the works of Nikolai Gogol "Wii").

Control your device and enjoy the electronic experience. Welcome to Supersonic, a riding game through neon circuits, a real electronic experience. The game is based on an electronic rhythm tune and you can grab some accessories before getting into the game, as you will need some protection. There are three different game modes: blitz (30 seconds),….

Daily Cardio Workout contains three 5 to 10 minute daily cardio routines for men and women that step you through some of the best cardio exercises you can do in the comfort of your own home. These proven workouts, demonstrated by a certified personal trainer, will whip you into shape in no time. The routine's simple interface, complete with vid…

*** In order to use NeoRouter VPN Client, you must setup a NeoRouter Mesh domain. *** For tablet users, please try NeoRouter Remote Access Client. NeoRouter is a cross-platform zero-configuration VPN solution that securely connects Windows, Mac, Linux, Android and FreeBSD computers at any locations into a virtual LAN. User can view the status of t…

Apk Manager Plus is a ligthweight free apk installer and uninstaller. Simple ui, no ads, no third party and sdcard support. With this tool you can manage your apps easily and quickly. Filter, sort, delete, backup, share apk with your friends and more...

Slash the board small enough but don't separate the fireballs. FireBall Deluxe is another version of the popular slashing game. First of all you can choose in Options the progress interface (drawing or numbers). Then, you can choose between two difficulty levels (easy and hard) with 240 levels inside each one. The game consists of an specific shape….

Pagine Ebraiche (Jewish Pages): a smart, provocative Jewish monthly with across the board appeal. It is produced by UCEI, the Union of Italian Jewish Communities (the umbrella organization which links Italy’s twenty-one Jewish Communities) to speak to the “external world”. It features well written news reports, essays, commentaries, cultural piece…

This software is registered by Russian Federal Institute Of Industrial Property # 2013619469 Photo Deformer - create your own crazy photos! Photo Deformer is a unique photo editing utility gives users the power to create caricature and crazy photos they want all for their recreation! It's has never been more easy to create hilarious caricat… 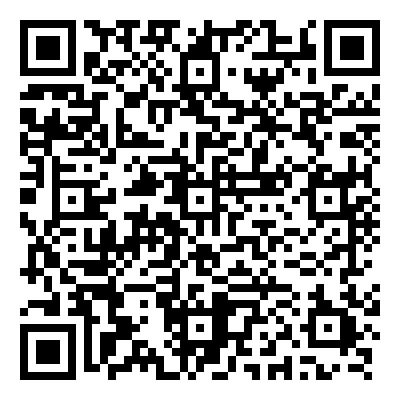 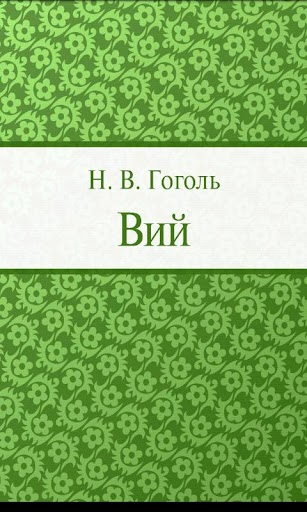 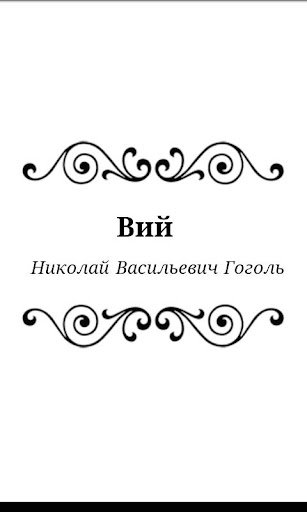 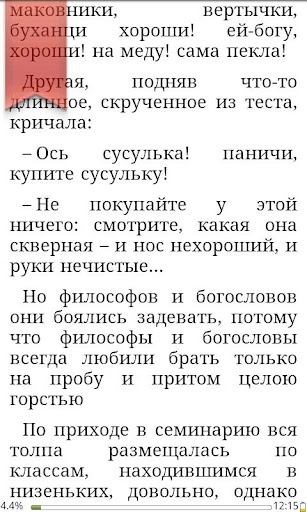 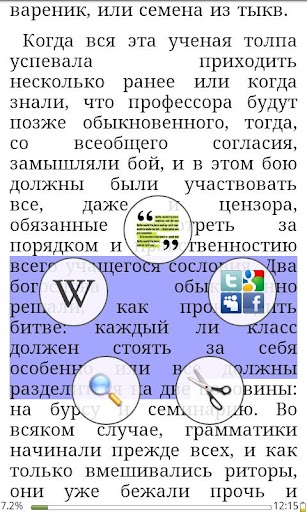