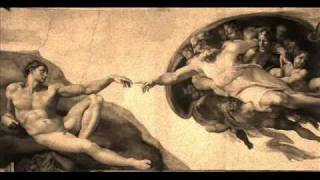 The Vulgate is a late 4th-century Latin translation of the Bible.

It was largely the work of St. Jerome, who was commissioned by Pope Damasus I in 382 to make a revision of the Vetus Latina (old Latin translations). Its widespread adoption eventually led to their eclipse.

By the 13th century this revision had come to be called the versio vulgata, that is, the "commonly used translation". In the 16th century it became the definitive and officially promulgated Latin version of the Bible in the Roman Catholic Church.

Download this app now and get Vulgate Latin Bible at your fingertips. Carry your Bible with you wherever, whenever, and share with whomever you want! Study Anywhere. Free of Charge. Download Now!

This application gives a glance of the most important monuments of the city of Vienne, France, at the time of the Romans. We have created 3D reconstitutions of these monuments based on assumptions derived from the most recent archaeological research.  We use short and precise texts to describe some passages of the history of Vienne at that time a…

**$$$$$$$$ All coins in app are FREE $$$$$$$$** **All levels are FREE** Blitz tic tac toe is simpy, but very lovely, It is a classic tic tac toe game, you can choose the role you love, you can use the props to help you win. It has pretty UI, attractive background music, and lovely action. Enjoying it free!!! Thanks all…

Hold your fingers in the Screen! Sensei's Flies is and addicting game that is all about killing flies, but with style! We all know how to kill them with that awesome electric... So easy! But can you do it with a pair of chopsticks? In this game you have 90 seconds to kill the most flies you can, making more points on streaks and combos! That…

Welcome to the official app for 3B Bail Bonds. The panic button allows users send us information with one touch. Some of the other features include one touch calling, in app texting, GPS directions to our office, a list of jails, list of our most wanted bail skippers, etc. The app also provides useful information such as your rights, access to the…

This is the official app for CL Collins Bonding Co. You can also call us with one touch, text us, request bail, request a warrant search, send anonymous tips and much more. Remember to arm the panic button when you install the app so if you are arrested you can send us your information with one touch.

This is the official app for Morey Bonding Company. We write federal bonds nationwide. Some of the features include: The panic button, this will send us your information in case you are arrested, Locations and get GPS directions directly to us, If you need to bail someone out of jail just fill out our request bail form and we will help get them… 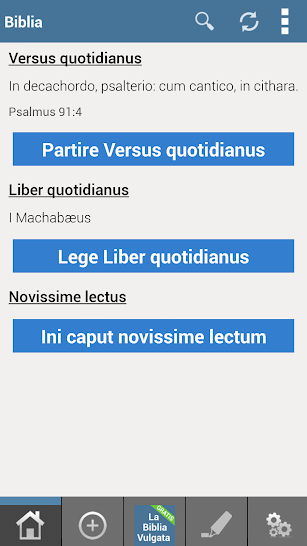 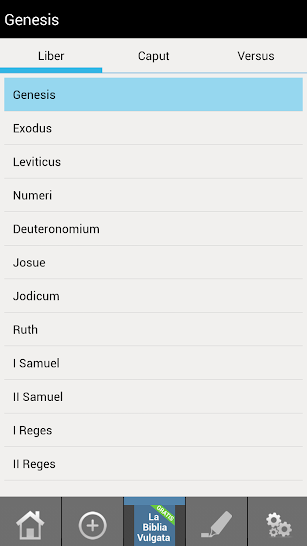 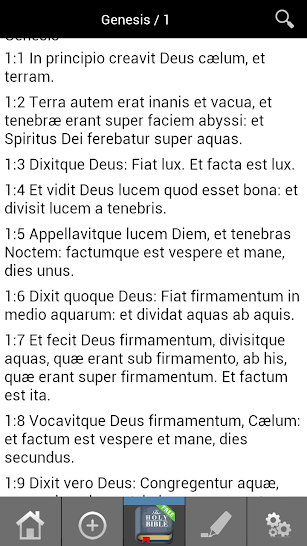 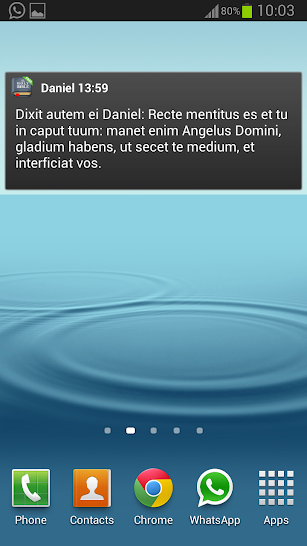