White Fang is the titular character and a novel by American author Jack London. First serialized in Outing magazine, it was published in 1906. The story takes place in Yukon Territory, Canada, during the Klondike Gold Rush at the end of the 19th-century, and details a wild wolfdog's journey to domestication. White Fang is a companion novel (and a thematic mirror) to London's best-known work, The Call of the Wild, which is about a kidnapped, domesticated dog embracing his wild ancestry to survive and thrive in the wild.

Much of White Fang is written from the viewpoint of the titular canine character, enabling London to explore how animals view their world and how they view humans. White Fang examines the violent world of wild animals and the equally violent world of humans. The book also explores complex themes including morality and redemption.

White Fang has been adapted for the screen numerous times, including a 1991 film starring Ethan Hawke.

The Antler Insanity (AI) App Version 3.02.22 has been completely re-written and updated! It is a free and easy to use program for the serious outdoorsman. Written by hunters, for hunters. How many times have you needed to know the wind speed and weather at your favorite location, the sunrise/set times, wished you could save your spot for later vi…

This app is non-stop rotation action game that yellow fairy "CHOBIN" plays an active part. Let's enjoy this retro sense game such as 80's with chiptune sound and pixel graphic.

Learn to read in Spanish 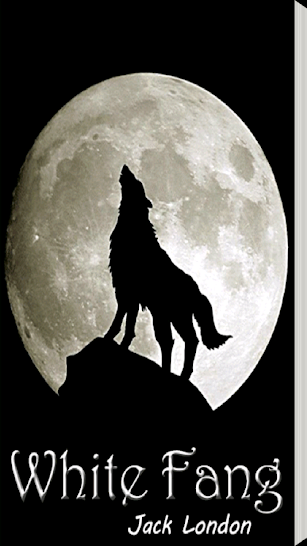 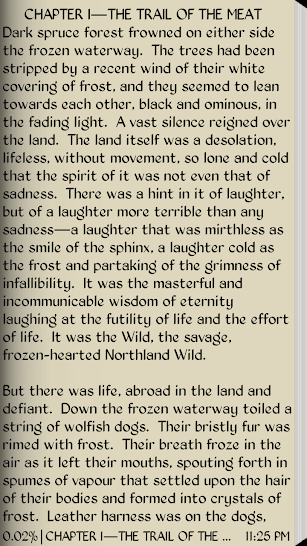 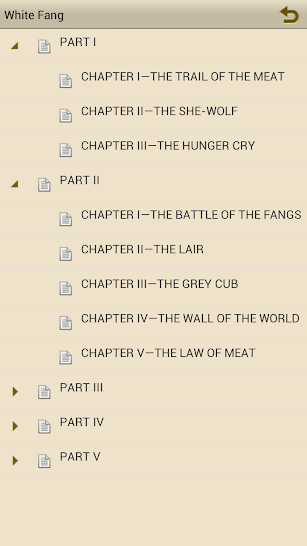 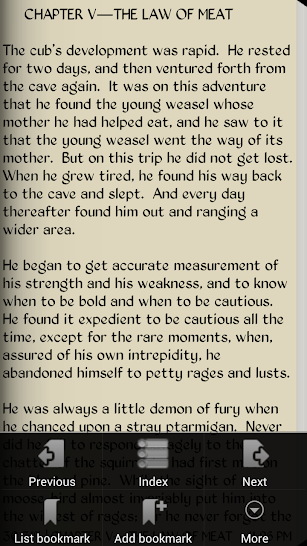 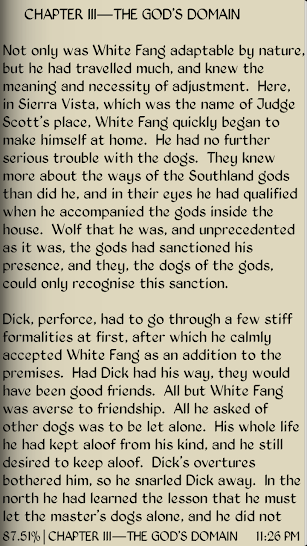