In a 2002 BBC poll of the "100 Greatest Britons", he was proclaimed "The Greatest of Them All" based on approximately a million votes from BBC viewers.

A noted statesman and orator, Churchill was also an officer in the British Army, a historian, a writer, and an artist.

To date, he is the only British prime minister to have received the Nobel Prize in Literature.

Cash or Crash is a simple and fun game. The goal is to gain as much money by trading stocks starting with $10. Sometimes market will crash and you might lose you stocks, be careful! On the other hand, prices reaching the maximum means doubling the number of stocks. Thus, Stock Market Crash is an exciting game for brokers.   This app is currently be…

Marida is an engine that responds to the packet code sent from the client with which TCP/IP is connected, and does the UI situation of Android and processing in Android. Any operation is not done in the Marida unit. It operates by the command's being sent from the equipment that connects the socket by TCP/IP. Please see the website for detai…

Post notes everywhere on your screen with Sticky!. It's easy to jot a memo, to-do list, or a quick organizational brainstorm and save it for future reference. Choose from numerous color and size choices, and even send Sticky! content to Gmail, Twitter, and more. HOW TO USE CREATE: Drag your favorite sticky / Tap sticky which is located bottom… 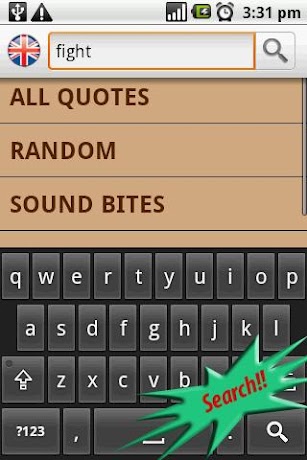 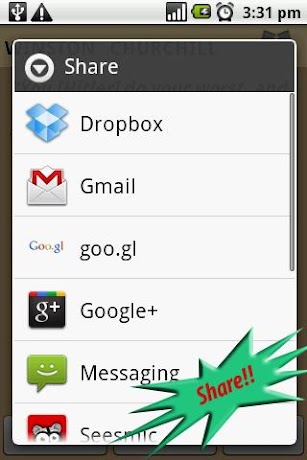 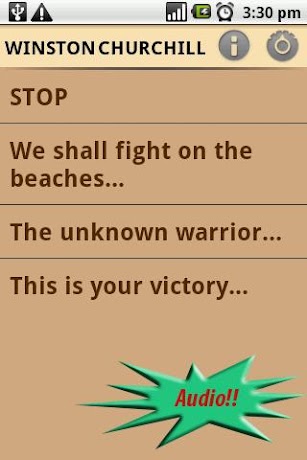 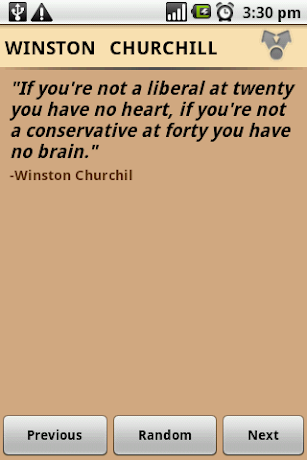 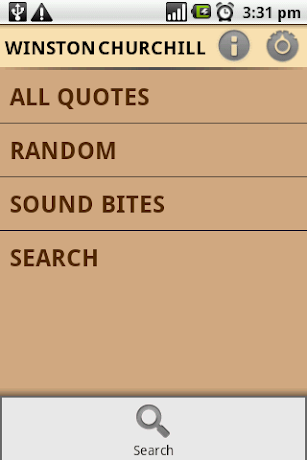