The purpose of this app is to aid the muslim community to recite various doa for various functions, often held by malay muslims communities.

The content of this is best suited for the muslim community of Brunei Darussalam and may also be suitable for use in Malaysia, Singapore and Indonesia. It also comes with audio which might aid users.

The content of this app has been verified by the Islamic Dakwah Centre, Ministry Of Religious Affairs,Brunei Darussalam
Ref No : KQ53/13

Shake off will turn your screen off by simple shaking Save battery power, and even your power button from breaking down Features: -Advanced shaking detection -Filter shaking direction -Vibration feedback -Reliable operation* -Quite low battery consumption -One button uninstallation** -Absolutely free, No Ads Notes: **Uninstall: To uninstall just…

Pixinkod Barcode and QR Code Reader is a universal 2D barcode scanner. Read QR codes, Datamatrix, usual 1D codes and THE Ultra-graphic Pixinkod in one app. Transform your Android device in a scanner and access the information quick and easy! 2D CODES? Also called QR codes or Flashcodes, they usually are squares of two color tones codes. You certa…

It's time to learn some letters! Help your kids learn the alphabet in a blink of an eye by matching the colorful jigsaw puzzles! Perfect for kindergarteners, preschoolers, and 1st graders! Get Educational Puzzles – Letters and have a lot of fun! Five jigsaw puzzles to solve! Drag and drop the jigsaw pieces! Use help if you need it! Solve t…

Forget all about those match-3, mahjong, dominoes, and memory games, Passage 4 beats them all! Place tiles on the board to match the color or symbol of adjacent tiles to create 'passages' from edge to edge. Completed rows and columns ('passages') disappear from the board. Passage 4 is an easy to learn but challenging game that inco…

Kill the time... and the microbres before they eat your food. Micro Smash is an entertaining tapping game where you need to protect your food at all costs. On the screen, there will be several mouth-watering dishes and soon enough there will be microbes advancing towards it. Navigate through the 99 levels of increasing difficulty and kill all the g….

Vivid live wallpaper - "Under water", allow you to see the beauty of the underwater world. More than 50 species of fish in different colors and surprising shapes. Beautiful coral reefs. The sun's rays penetrate through the water deep into the ocean. Bubbles coming from the bottom to the surface. All of this live wallpaper - "Unde… 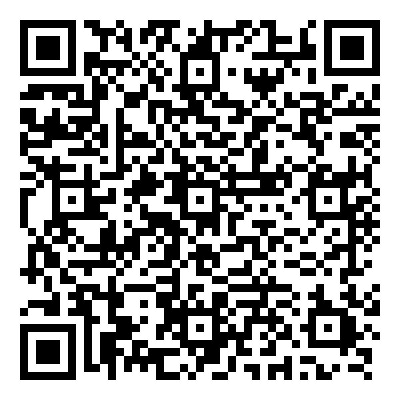 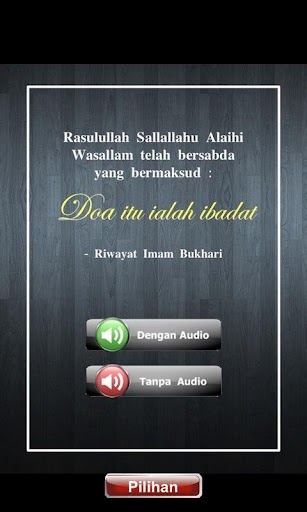 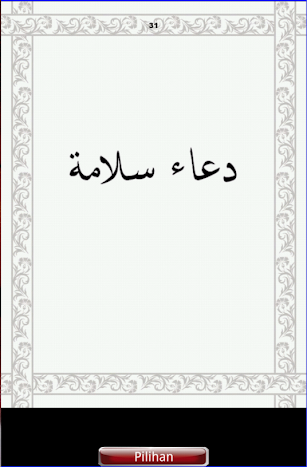 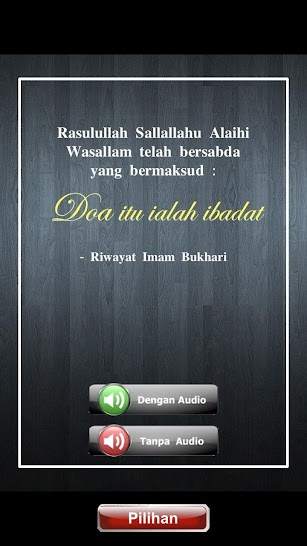 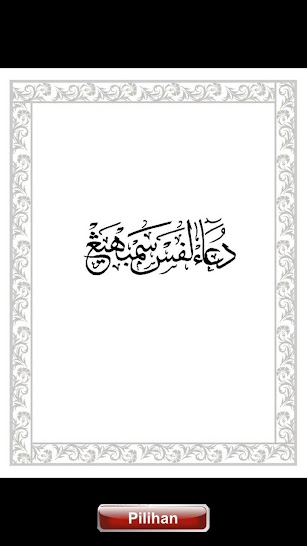 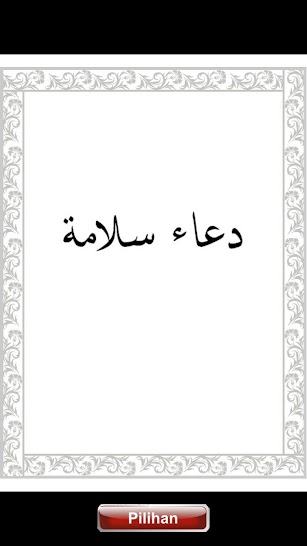 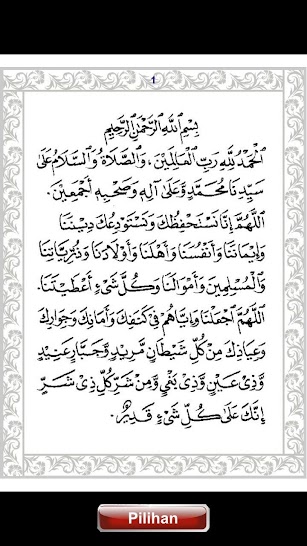 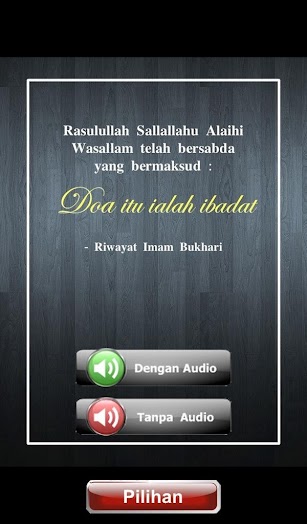 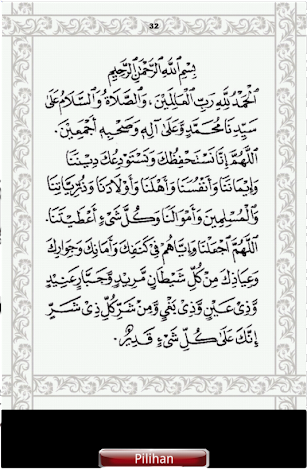