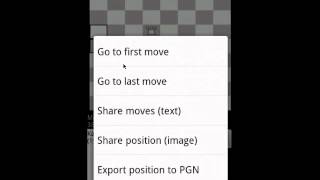 INCLUDES ALL CARLSEN - CARUANA GAMES FROM THE WORLD CHESS
CHAMPIONSHIP 2018.

This is a handy virtual World Chess Championship reference. It includes 39 title matches from 1886 until present time. It contains more than 800 World Championship chess games spanning a period of more than 125 years of chess history!

Relive the famous games in chess history - the famous game Fischer-Spassky (game 1), where Fischer miscalculated and lost a bishop or the must-win game for Kasparov in the last game in the Kasporv-Karpov match in 1987 (game 24) or watch Carlsen's endgame skills beating Anand or....

See the chess openings used in World Championship matches or study the many interesting endings played by the champions.

You can easily select any game from any of the matches and play through it - move by move - on the board inside the app.

Furthermore, included in this app are short biographical info on all the World Champions from Steinitz in 1886 to Carlsen in 2013.

You can also share any games with friends by sms, email or social network.
Finally, you can also export any game to PGN format for further analysis or sharing.

Note: Only classical matches are included. Not the round-robin tournaments that was held in 2007 and 1948 as these are special cases. During the PCA/FIDE split the matches included are those involving Kasparov and Kramnik (PCA), not FIDE.

(1) Table clock You can easily check the date, time, and battery status by using a table clock. It is easy to adjust the brightness by touch. You can use burn-in prevention function. (2) Speaking stopwatch and timer Voice has been added to the stopwatch and timer. It informs by voice at each set time conveniently. It is also possible to sha…

Johnny's adventures-Submarine is a story with animations for children - a sequel of the story "Dragon". This story (invented by me and my son) is a fairy "dragon story". The story is suitable for kids in ages 5-10, tells about fantastic adventures of three friends and a dragon who helps them in a critical moments. The first…

The one Remote Control for your Windows/OSX/Linux/Kodi system. Key Features • Control mouse/keyboard • Control the sound volume • List/manage/download/upload files to the system filesystem • Write custom commands • Use a terminal • Execute tasks in the future • Control media • Monitoring the system. You can export any remote control profile as…

OTOMETOKEI is CUTE ELEGANCE WORLD QLOCK Live wallpaper. OTOME is Maiden, TOKEI is Clock! So cute diamonds and colors. It has two QLOCKs and one heart symbol , and digital clock , date . They are so much customizable ! And Second QLOCK can be set timezone.It has timezone name and digital clock/date. Double-Tap each Qlocks and symbols to change for…

This is a memo pad widget of "Panda". Please tap on the widget, and you can write memo on it. This application is a widget for your home screen and you can enjoy personalization of it. Keep pressing the home screen till an additional menu of widgets appears. Pick out “Orepan Memo Pad” from a list of widgets. Let's play GACHA [Capsul… 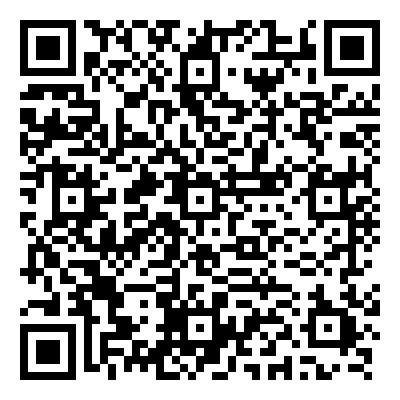 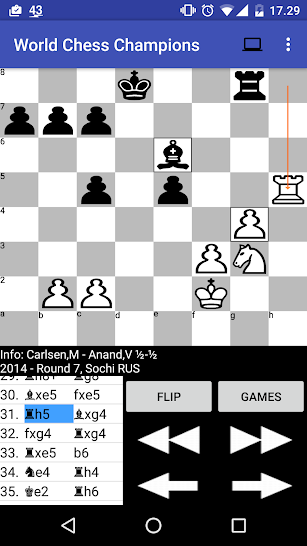 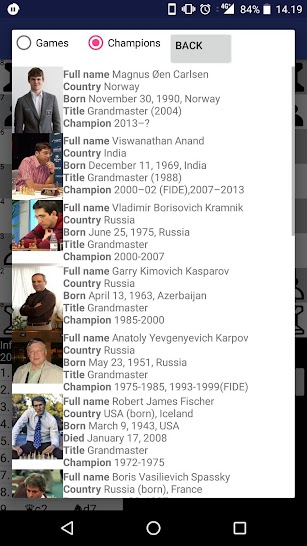 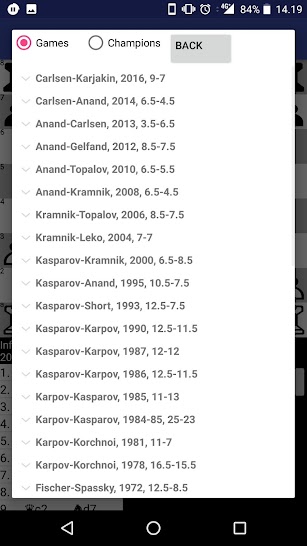 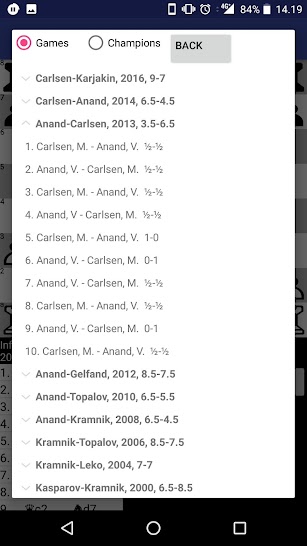 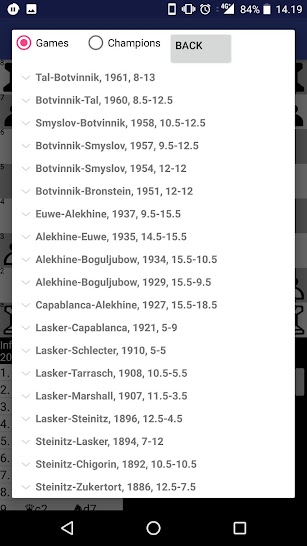