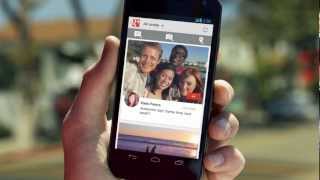 It's neither Wave nor Buzz. It's something beyond and it looks great.

It may be that Google+ isn't Google's first attempt into social networking. What it's for sure is that it's its best.

Also, it may seem that launching the app when its web counterpart is still in betatesting stage is premature, but appropiate to a world where smartphones become more prominent each day.

Early findings: absolute integration with Android, Picassa, group messaging, easy and intuitive UI, sharing and +1 buttons everywhere, "circles" to grant and deny access to the information you share and, last but not least, instant upload from your device photo gallery to your Google+ Stream.

We wouldn't like to say that a war's begun. However, it's time to choose sides.

You can check our blog out for more info

• Explore your favorite topics and discover new things you'll love
• Connect with communities of people who share your interests
• Build a home stream with unique, inspiring, and thoughtful content

Use Guest Access Code 2579 “The #1 Artificial Intelligence App on Play Store - First AI Social App” Beyourself is a simple way for you have your own artificial intelligence mind. With Beyourself you can customize your AI Mind by choosing the name and voice of your personal assistant. In addition, you can use the voice or touch skills of your AI…

A solid Android audio and video call app. ooVoo is a popular mobile video call app for Android and iOS users. With this app you can make free video calls, voice calls and send free instant messages with other ooVoo users. You can search for users by entering their ooVoo ID, Facebook name or e-mail address. Once you've got some friends in your addre….

Shpock - The local way to sell and buy

Calendar App has state of the art colourful design and also has a perfect blend of productivity. You can manage your Schedules, Events, Appointments, Notes and daily tasks very easily with the help of our calendar App. Now you can Synchronise all your Events added in the App with Google Calendar App Features Create and manage Events Season…

“One of the Best New Android Games released this week - July 2018” - AndroidPolice.com "Fliplomacy is a MUST for any puzzle lovers." - 9.1/10 - AppAdvice.com How about a game that combines the simple & easy mechanics of childhood favourite board games such as Checkers, Draughts, Othello, Reversi etc with brain twisting puzzle eleme…

Make New Friends Discover live broadcasts from amazing people nearby and around the world. Unlike other live video streaming apps, Curly also offers more ways to find friendship or your next flirt with ease. More presence. Better relationships. Meaningful experiences. These are the things you care about, and we’ll help you get there. Go LIVE and…

Public chat rooms Explore hundreds of chat rooms or create your own chat room to meet real people online. Private messaging Enjoy private conversations with classic emojis and our very own cute smileys. Share pics with your friends easily. Dating Join our dating game to explore thousands of profiles from your place and worldwide. Avatars Discove… 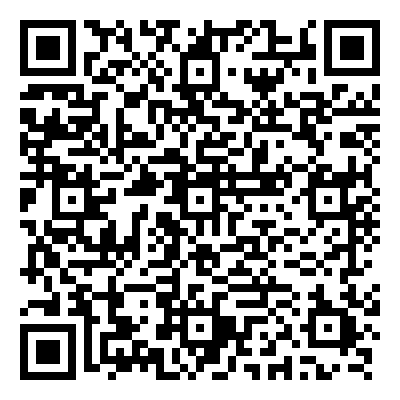 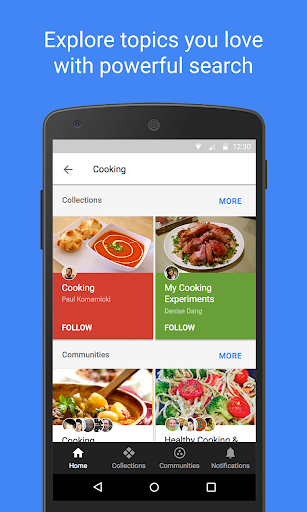 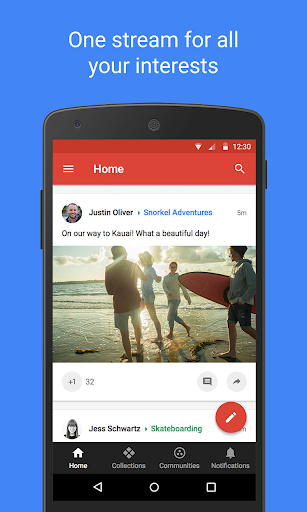 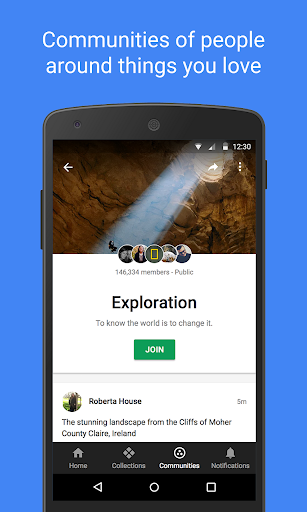