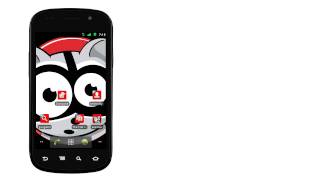 Seesmic is an app that allows you to manage your accounts on multiple social networks (FB,TW, GBuzz,...)

There are coming lots of this kind of apps up that let us to manage different accounts on social networks by integrating them. They all have a strength over other. In Seesmic case, it's easy integration of the accounts, as well as the fast-speed navigation through menus.

Adding new accounts is as easy as click on the racoon's face. You will be able to add accounts for Facebook, Twitter, Buzz and Salesforce Chatter. We've tried it with the first two (Facebook and Twitter), and we have to say that the performance is enviable. Regarding features it doesn't offer anything special, but its ease of use and speed transition between menus is quite good.

Anyway, you will be able to perform almost the same things that you can do on the official apps of these social networks: multi-account, cross-posting, lists, retweets, upload photos, manage pages, etc. There's a screenwidget that looks like a "reader wigdet". The main catch is that there isn't a widget that integrates Facebook and Twitter, so you have to place two widgets, one for each one. What's more, there's no chance to post in both platforms at the same time. The same could be said regarding the feed: as others social network manager do, Seesmic could show an integrated feed for Facebook and Twitter. There are pushed notifications for all the accounts.

Seesmic has been developed by Seesmic, an emerging developer who has just launched this app on market. They're reaching great success thanks to it though.

Seesmic is a manager that integrates different platforms as you can see them in their official apps. That's it, you can integrate accounts but you won't see the feed together, so you will have to switch between them . Doing it is though, easy and fast and that allows you to have the same features than in the official versions. Ease of use and fast-speed navigation through menus is its strong point. We recommend you to give it a try.

Seesmic for Twitter and Facebook is one of the first and continues to be one of the best Android apps to manage your social networks in one place.
Find out why millions have downloaded Seesmic since day one and experience a powerful and yet simple interface.
With Seesmic for Android, view and update your Facebook and Twitter accounts all at the same time. Share photos, videos and take advantage of the Android shortcuts for direct access to your @ Replies from one of your Twitter accounts, or access your feeds from one of your Facebook pages and much more!

To get an ad-free experience and an enhanced feature, we offer Seesmic Pro for Android, still available for an introductory price, but will end soon!

To support further development for Seesmic for Android, we've implemented ads in a few of our timelines. To get enhanced features and an ad-free experience, we offer Seesmic Pro for Android, temporarily available for an introductory price.

TweetComb is a Twitter client designed and created exclusively for the Android Honeycomb platform. TweetComb gives you a tablet-friendly view of your Twitter timeline, mentions, direct messages, and more. *** NOTE: You must have your date, time, timezone, and am/pm settings set up correctly on your device or Twitter will reject the authorization…

UberSocial PRO: With so many easy-to-use features, it’ll make you feel like an octopus with 8 swiss army knives. “A must have for any Twitter user” – BuildMobile “An incredibly savvy Twitter management app that’s packed with features” – Mobilewalla "Check out Ubersocial – we’re convinced once you start using it you won’t go back to the Twit…

Plume for Twitter is a Twitter client that let us to customize almost everything. There are coming lots of Twitter clients up. Each one of them offers and added value in some aspects. Plume for Twitter is the one that brings the widest range of options to customize how the tweets are displayed. First, you will be able to add as much account as you….

TWIDROYD is a Twitter client that allows you to see links on tweets (photos, videos, articles) without opening a browser. If the most of your Twitter contacts post links to articles, videos or photos, and you can't avoid checking all of them out, this is your app. Once you've integrated your Twitter account on TWIDROYD it will displays the feed in….

Carbon for Twitter is one of the most popular Twitter client due to its ease of use. The whole point of Carbon for Twitter is usability. In order to achieve it, dots & lines has focused on a minimalist layout and handy access to main features. Thus, if you are one of those who like to customize layout, notifications and even the deepest details of….

Seesmic is an app that allows you to manage your accounts on Facebook, Twitter, Google Buzz and Salesforce Chatter.. Pro version is ad-free and unlocks premium features like views from multiple accounts into one timeline. It allows you to view Facebook and Twitter timeline in the same screen. There are coming lots of this kind of apps up that let u…. 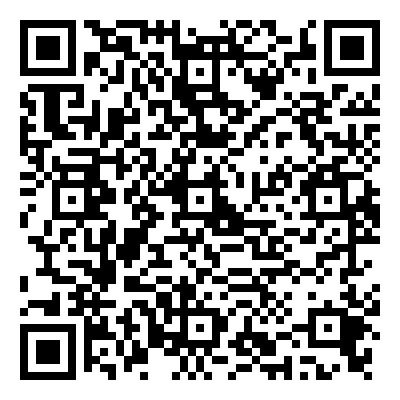