There are dozens of Twitter clients that more or less reproduces Twitter official app features, focusing on faster access or better looking. However, there's a lack of originality in most of the Twitter client currently available on Google Play. Tweet Lanes is the exception that proves the rule.

First off, I like the way that Twitter sections are displayed on Tweet Lanes. There are streams for everything: profile, tweets, retweets of me, mentions, timeline, DMs and even lists (which I personally found really useful). Layout is similar to official Twitter app: Holo-style, white and blue background and pull to refresh. Beside streams and "pull to refresh" navigation is way easier since it allows to scroll by using volume up/down hardware keys.

One of its plus points is Context Tweet Box (CTB). It doesn't pop-up a new windows or open a section up for tweeting: as it was a chat, it allows users to write the tweet no matter what stream they're. Likewise, Multiple Selection feature is really useful for cases like two people mentioning you with the same question. To reply both just select that tweets and the CTB will allow you to reply to both with one tweet. Extremely useful.

By applying restrictions on its API, Twitter is blocking third-parties development of great features like the ones that Tweet Lanes provides. Enjoy it while you still can.

Are you on the lookout for not just a good, but a great Android Twitter client?

If so, prepare yourself for a gorging of Twitter fuelled, Ice Cream Sandwich inspired goodness!

Some notable features of Tweet Lanes:
The native Android ICS styling has been shamelessly applied to Tweet Lanes, which makes for the most beautiful Twitter client available on Android.
Designed and engineered to adhere strictly to the Android Design guidelines.
Fully embraces the Android swipe controls.
VolScroll - Use the hardware volume buttons to quickly navigate your feed. Very handy on larger phones such as the Galaxy Nexus and Galaxy S3!
Interact with multiple tweets at the same time using multiple selection. Very handy for replying to multiple people in a single tweet or blocking spammers.
Multiple account support.
Automatically preview images and videos in your feed.
Get ready for a new means of tweeting. There's no 'New Tweet' button here. Instead, the ever present Context Tweet Box will serve all your tweet-creation needs.
The Twitter client Android power-tweeters have been craving.
100% open source on GitHub!

TweetComb is a Twitter client designed and created exclusively for the Android Honeycomb platform. TweetComb gives you a tablet-friendly view of your Twitter timeline, mentions, direct messages, and more. *** NOTE: You must have your date, time, timezone, and am/pm settings set up correctly on your device or Twitter will reject the authorization…

A beautiful Twitter client to immerse yourself in and ad-free Twitter experience Beautiful themes, including a full Material Design experience, powerful features and highly customizable. Push Notifications - Runs over Cellular or WiFi for mentions or Direct Messages. You don't even need the app open! We don't keep connections open to Twi…

Created with Material Design at its core, Talon for Twitter includes stunning layouts, eye catching animations, and that buttery smoothness you should expect from the latest and greatest apps. On top of that, Talon takes the ads out of Twitter so that you can focus on the content! Talon gives you everything you could ever need to experience Twitte…

Discover Places to Breastfeed FeedFinder has been designed with breastfeeding mothers to provide an easy and convenient tool for finding and sharing good places for breastfeeding. We'll show you on a handy map all of the places near you that have been reviewed by other mothers. We've also carefully designed FeedFinder so that it can be used…

Branches for Twitter groups the tweets by the same author over a period.. SysNucleus' Branches For Twitter offers a unique and innovative way to read your Twitter timeline. It displays your tweets on your timeline as usual BUT if you tap on any of them, it then shows tweets from that author within the last 4 hours in a single branch That's a fantas…. 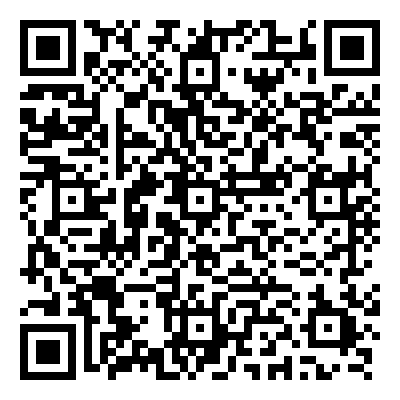 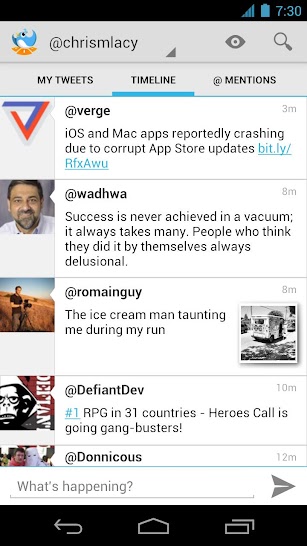 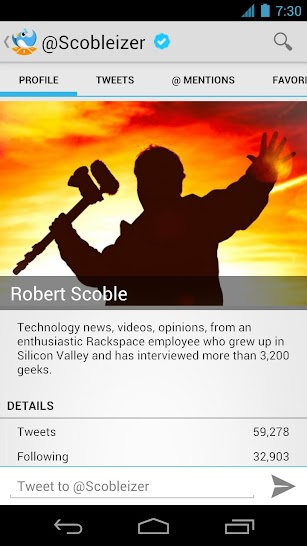 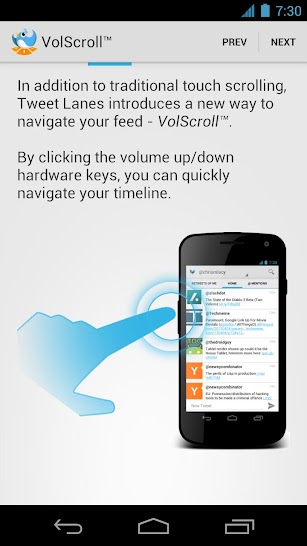 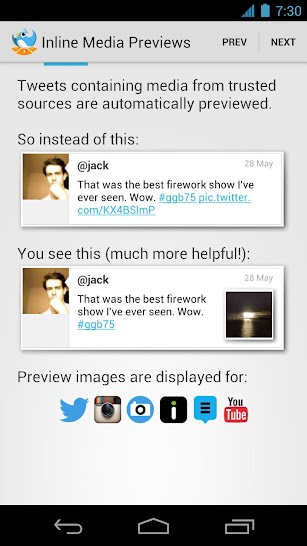 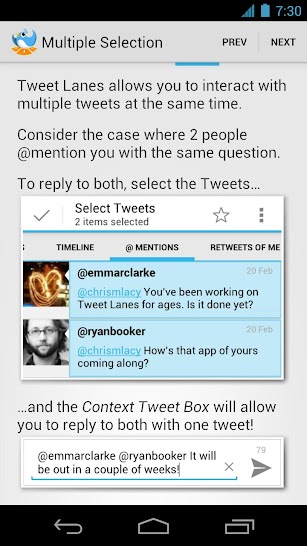 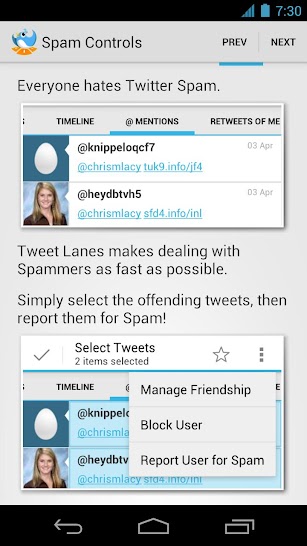