v1.2-------------------
Greatly expanded the Android section. Touches up on nearly all the chapters that are on the developers.android.com website. Most API lvl 10 sections are included.

Organized in to Chapters.

A quick refresher on Design Patterns and common interview questions. Mainly made for my own reference, but I thought I would share with the world. If it helps you out, I would love to know, drop me a comment.

This program is in ALPHA release. The implementation is not yet complete. I have yet to add more sections, and finish commenting my examples. Please bear with me.

This program really started out as a refresher for basic programming theory, but has since evolved. It is meant as a refresher only. There are not enough details to understand a new design pattern or data structure that you have not already learned. I recommend you look around on the web for a better understanding.

The Full app teaches students how to write print capital and lowercase letters, numbers and their name in an interactive format. The free version contains capital letters only. Classroom and Home School ready application. Designed by a teacher that specializes in elementary school reading and writing Teaches students to: -Identify the symbo…

Features over 1,000 words!  You've never seen a word search like this before! Mini Word Search! has fun, challenging puzzles for everyone, stuffed with over 1,000 words plus exciting twists and varied play. Enjoy 100+ puzzles, with multiple modes and categories for fast-paced action or relaxing gameplay. If you're searching for fun, you… 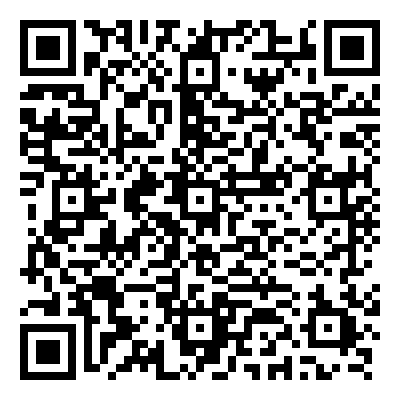